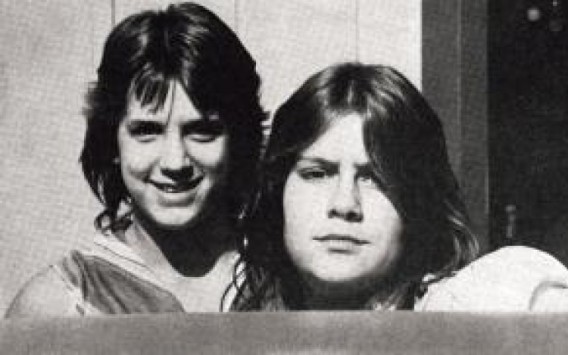 Cindy Collier and Shirley Wolf are two teenagers who, in the summer of 1983, decide to kill someone to steal a car.

They know they are not very strong and so they choose a fragile and defenseless victim: an elderly lady of 85 years.

After killing her they did not steal anything, but write in their diary that it was “fun.” Then, they confess the crime.

It was June 1983, and Cindy is a teenager full of anger. She was raped before her tenth birthday and now has a strong resentment towards all people.

She is a rebellious teenager and the police know her well: shoplifting, bullying and carjacking. It is for this reason that on 14 June 1983 she is in a correctional institution for minors.

Even Shirley, 14 years old, is a difficult teenager. Raped by her father when she was just a child, she has repeatedly changed family homes and has grown full of anger. She, too, is in the same correctional institution where Cindy is, and she knows her by chance.

As soon as they meet, a strong bond is formed. They recognize themselves in one another, and so their behavior seems “normal” to them. 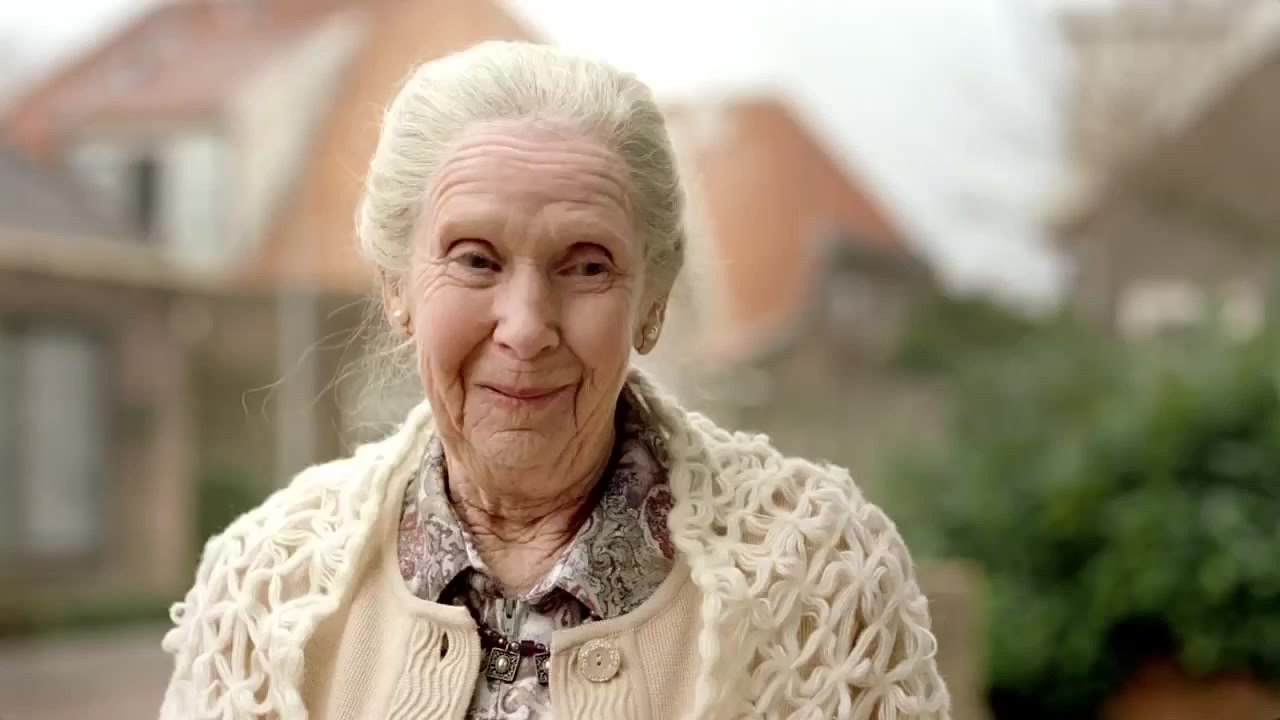 After only a few hours from meeting, they are planning a life together, on the road. Cindy, who is clearly the leader, however, said that they will need a car to get away and she knows where to find it.

Escape from the institution is a breeze, Cindy has already done it before, and the two run away without being seen.

Cindy wants to steal a car to escape the city, but she knows that two teenagers can not fight with adults.

They need a less suspicious victim and very fragile. Then she thinks of going to a neighborhood with many elderly people, near which she lived a few years earlier.

Cindy says that they will kill the person who will steal the car, otherwise this would alert the police.

Before they go, however, the two dye their hair red as a clumsy attempt at disguise. 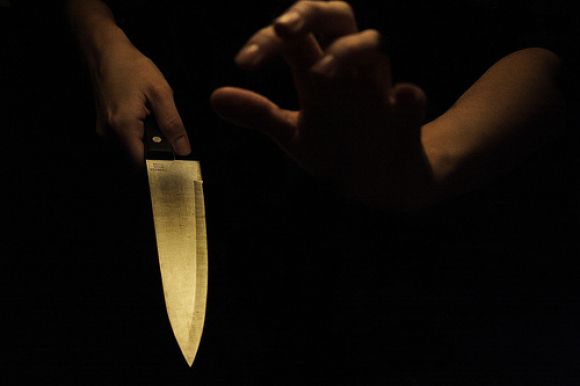 A few hours after meeting, Cindy and Shirley are knocking from door to door, hoping that someone will come enter.

Many people are suspicious and do not let the two girls in. Unfortunately Anna Brackett, 85 years old, wants to help these two girls who ask to use her phone, and allows them enter.

This kindness would cost her her life.

The two teenagers, however, chat with the woman for about an hour, looking for the courage to act.

Suddenly the phone rings: it is Anna’s son who announces that he will come to pick her up to go for a walk together.

The two girls understand that the time has come to act. Shirley assails the old lady, while Cindy rushes to the kitchen to look for a knife. She passes it to Shirley who stabs Anna to death.

After being stabbed, Anna says:

They stabbed at least 28 times. The exact number of times you will never know, because the knife had entered in the same wound many times.

The two run away, but did not steal the car and carry out their plan of escape, and go to Cindy’s house.

Shirley wrote in her diary:

Today we killed an old lady. It was fun.

The discovery of the body and arrest

Anna’s son arrives at his mother’s home shortly after the murder and after discovering the body called the police who begins to question the neighbors.

The two teenagers stood out, especially Cindy who is not new in the neighborhood and was immediately recognized.

But the police can not believe that the two girls are the murderers and go to Cindy’s house because they think they may have witnessed the murder.

Once at Cindy’s house, they separate the two girls for questioning, but Cindy says it at once:

They are subjected to a trial and are given the maximum penalty for juveniles: imprisonment up to their 25th birthday.

This means that Cindy and Shirley were released after only 10 years in prison.