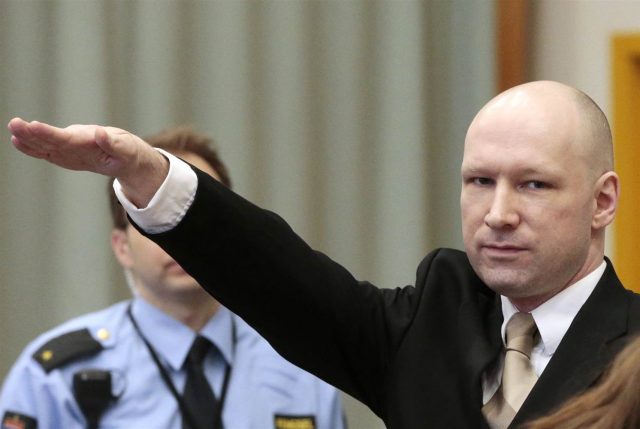 Anders Behring Breivik was the architect of the attacks of 22 July 2011 in Norway. He carried out two attacks killing 77 people in total and wounding hundreds.

The attack with multiple victims was on the island of Utoya where Anders shot 68 people.

The bomber, in his manifesto, exhibited his Islamophobic views and the attack was organized on the island of Utoya because it housed a summer camp for children and teenagers interested in the Labour Party, responsible for having promoted the rights of women, multiculturalism and openness to Islam.

Anders killed 77 people in two separate attacks, both of which occurred on July 22, 2011. The first was caused by a car bomb placed in front of the palace hosting the Prime Minister of Norway. 8 people died and 200 were injured.

The second attack instead took the lives of 68 people who were at a summer camp on the island of Utoya.

The attack on Utoya 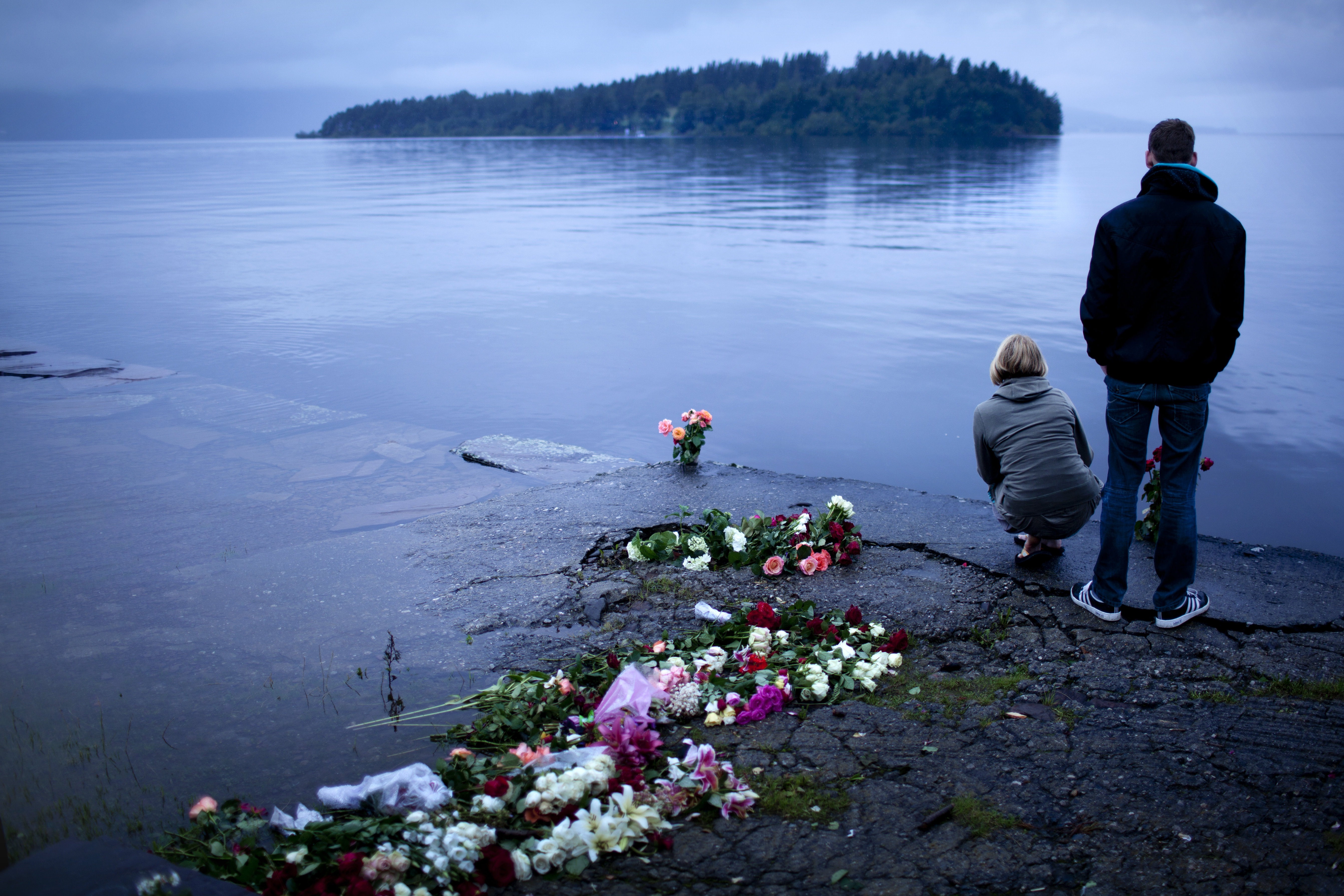 About an hour and a half after the explosion, Anders, wearing a police uniform, went on the island and spoke with the manager of the camp, saying he was carrying out a check on the explosion which occurred shortly before.

The manager supports him, but suspected something and manages to call the island security guard before Anders kills her with a pistol.

The man then called together the people in the neighborhood, extracted the weapons from a bag and started to fire indiscriminately on the crowd.

The story of the survivors is chilling: a girl tells that some have tried to escape by swimming, but Anders was firing at them from the shore.

Some had instead pretended to be dead, but Anders had come back to shoot the bodies on the ground a second time.

A boy of 11 was saved because after losing his father faced the killer, shouting:

I’m too young to die!

An hour and a half after the start of the massacre, a task force arrived on the island and Anders surrendered. 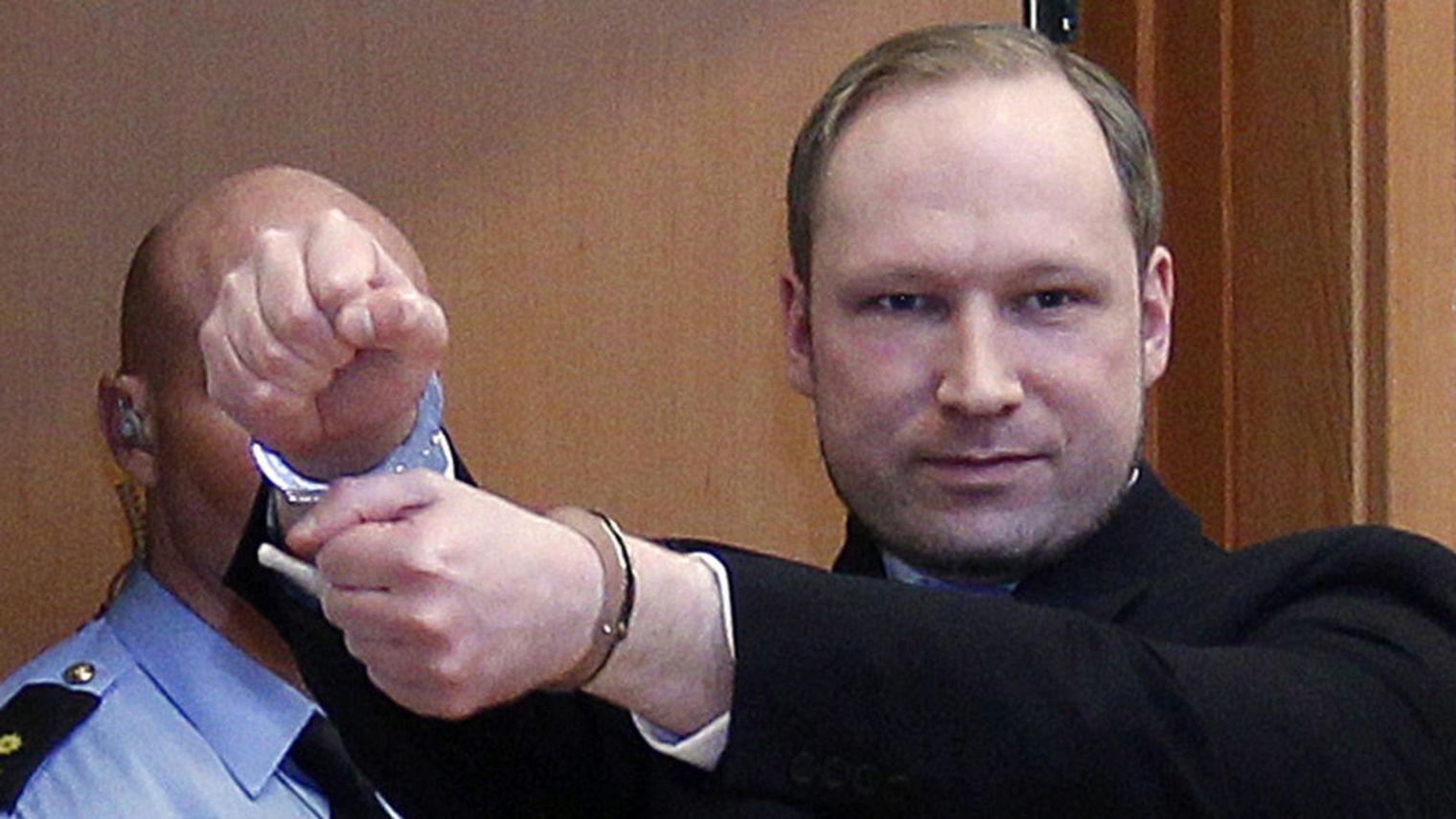 Anders has been subjected to psychiatric evaluation, resulting in insanity. A second report has however indicated that the man was perfectly capable of discernment and was sentenced to 21 years in prison (the maximum for Norwegian criminal law) with the possibility to repeatedly add five years to the end of the sentence. This is the only way to ensure a life sentence in Norway.

Last month Anders accused the prison of keeping him in solitary confinement in inhumane conditions because, although in Norway isolation is compensated with many amenities. Anders did indeed have a “trilocale” (three cells) with a gym and an xbox.

However he told the complaint hearing, among other things, of the fact that his cell does not have a view, that the dates are not sweet, and that at times he is searched by a female officer.

In April 20, 2016 his complaints were met with a verdict that affirms that his conditions of detention have violated some points of Article 3 of the Convention of Human Rights. The Norwegian Government has, however, asked for an appeal.

Reasons for the attack 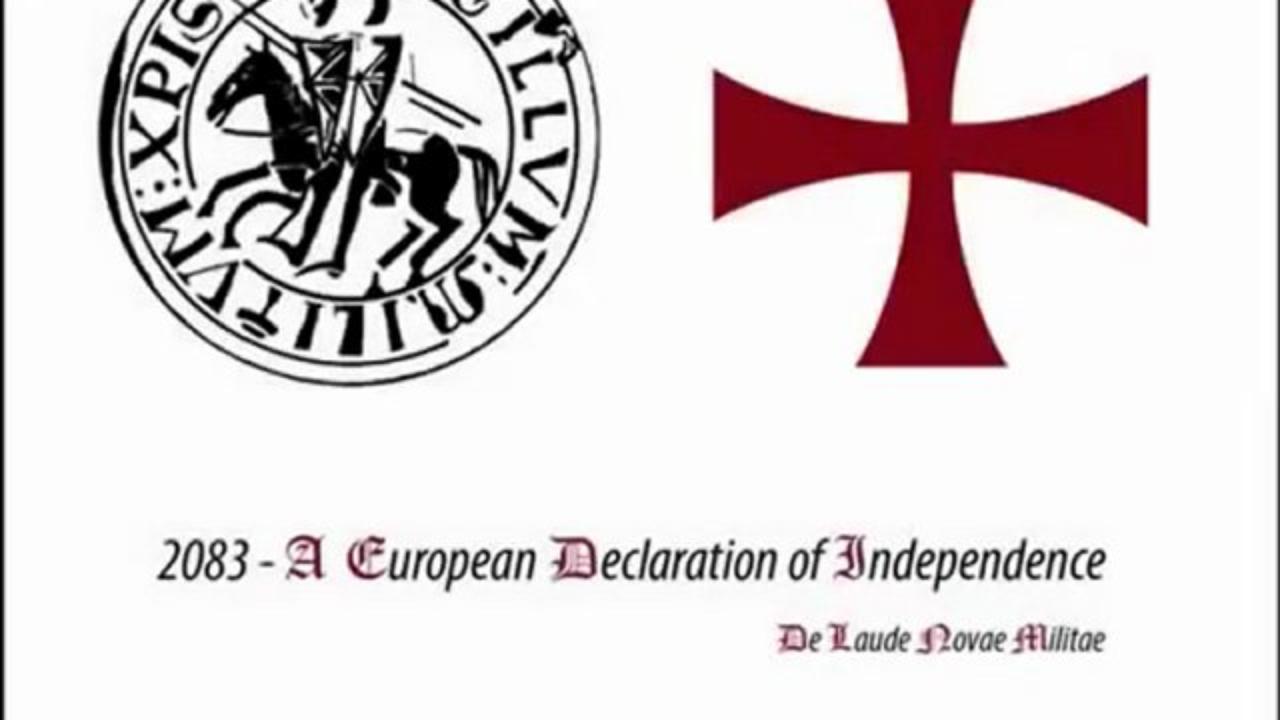 To understand the reasons of his attack, we can refer to his manifesto called “2083: A European Declaration of Independence.”

Andres had distributed it via e-mail to 1003 contacts about 90 minutes before the car bomb blast.

The document, in its 1518 pages, describes two years of preparation for an attack designed just for 2011.

He also writes of wanting European policies on multiculturalism to be more similar to those of South Korea and Japan. The latter admires monoculture (as opposed to multiculturalism).

Also it states that the European Union is nothing more than a project to create Eurabia.

Despite being called a fundamentalist Christian and a Christian terrorist, his religion is Odinism (Germanic Neopaganism), although in his manifesto he says he’s not overly religious.

After his arrest some analysts have called him a right-wing extremist with an anti-Islamic vision and with a hatred towards Islam.

Anders also considered himself a warrior determined to stop the immigration of Muslims in Europe.

Or maybe it has got something to do with his love-hate relationship with his mother, who beat him as a child, and the abandonment of the father?

As drastic as his measures were, it can be said that his fears have become reality, however, given that we are experiencing an (almost) invasion of immigrants, not only Muslims.

Certainly from 2011 the situation from this point of view has worsened; Was Anders right? The European Union is indeed a project to create Eurabia?

Maybe. But are the fears and the political views of a man worth the lives of 77 people? 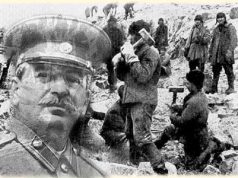 The Nazino affair – the island of cannibals 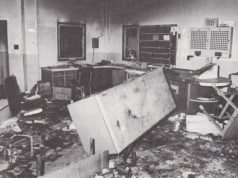 The brutal tortures and the killings at New Mexico’s penitentiary