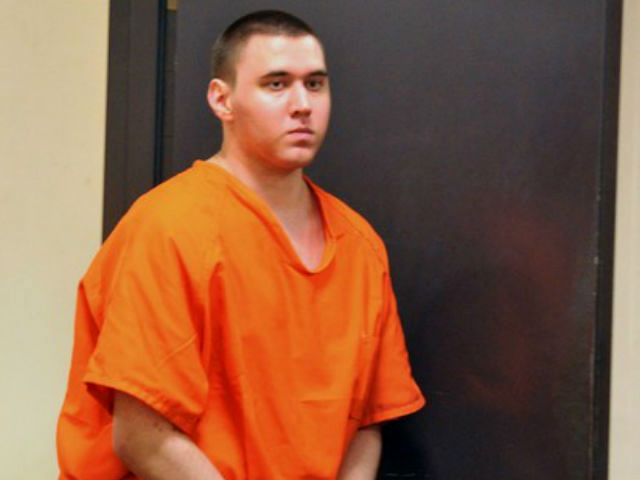 Tyler Hadley, 17, is not a popular guy. Perhaps for this reason he wants to give a big party at his house and invite the whole school. Unfortunately, his parents don’t give him permission to do that. Tyler still finds a way to organize a house party without any further problems: he decides to get rid of his parents, killing them with a hammer.

When Tyler posted that perhaps there would be a party at his house on his Facebook profile, no one believed him. His friends knew that his parents were against it, but at 20.15 the same day, July 16, 2011, he updated his status.

Party at my house, HMU

When a friend, incredulous, asked what would happen if his parents returned home suddenly, he replied:

They won’t. Trust me.

In a town like Port St. Lucie there was not a lot of entertainment for young people and the home of Tyler filled up with teenagers.

They all acted like they were at their own house, and even worse: they smoked, put your feet on the coffee table, threw paper cups and food scraps on the floor, played beer pong, broke decorations and extinguished cigarettes on the carpet.

Tyler seemed not to care. Instead, he was concerned about the noise and asked everyone to keep it down, otherwise the neighbors might call the police.

The boy looked relaxed but it was obvious he had taken drugs. He had wide eyes, dilated pupils, and opens and kept clenching his fists nervously.

When kids started to ask him where his parents were, Tyler gave them vague and confused answers. He said they had gone to Kansas, then to Orlando and finally stated that they were not living with him anymore, that was now his house.

At midnight in that same house there were about 100 people and at 12.30 alcohol started to run out. Tyler began to say strange things.

First he told a guy he was scared because he had killed somebody, then he told another friend that he had wanted to throw a party before going to prison.

No one believed his words, and around one a.m. Tyler spoke with Michael, his childhood friend. He confessed to having killed his parents, but even Michael didn’t believe him.

The friend then brought him into his parents’ room and showed him a pile of clothes and towels under which he had hidden the bodies. He then told him how it had happened.

The afternoon of the party, just before 5, Tyler decided to kill his parents in order to throw a party at his house.

First he hid their phones so that they could not ask for help, and then listened to a rap song to energize himself.

He got afraid he could not do it sober so he took three ecstasy pills. He then took a hammer from the garage and went to his mother who was working at the computer. He stayed behind her for a few minutes thinking about what todo, and then he started to hit her in the head.

Tyler’s mother screamed and the father rushed to see what was happening. Facing his son, he shouted:

Why the fuck not?

And then he hit him in the head, too.

Once he had killed his parents, Tyler carried the bodies in the bedroom and cleaned up all the blood. It took him about three hours, far more than he had thought.

Then he went on Facebook and announced that he was throwing a party. 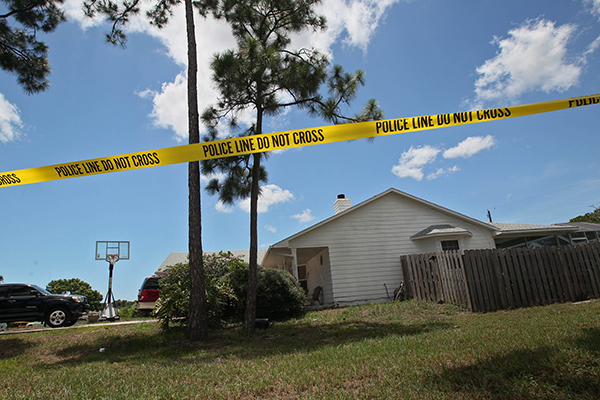 After hearing his friend’s story, Michael did not immediately call the police. He did so about three hours later, shortly before five o’clock in the morning. At that time almost all of the boys were gone.

The agents came knocking at his door, Tyler opened it and they handcuffed him. The boy told them to take him to prison, because he knew that’s where he would end up.

But what did make this teenager kill his own parents? Certainly not the fact of not being allowed to throw a party at his house.

Tyler was in trouble and a month before the murder his mother had taken him to a psychiatric hospital because she was afraid he would hurt himself.

Two weeks later, however, she had said she was pleased with her son’s progress, not knowing that within 15 days he would kill her.