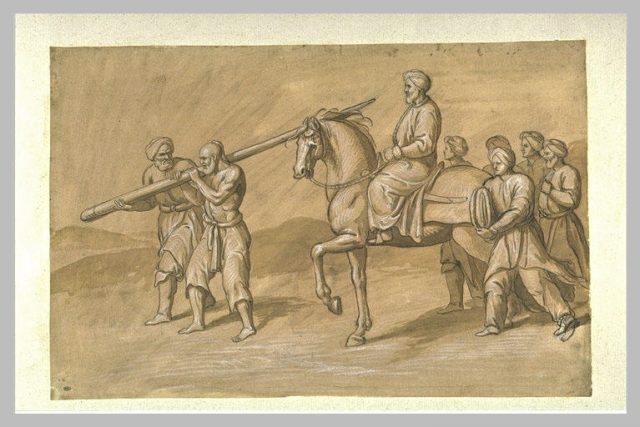 Today I’ll talk about one of the most atrocious torture: impalement. Widely used in ancient times to punish those who committed crimes against the state or the king, became famous for being the favorite method of Vlad Țepeș, so much so that it cost him the nickname “the Impaler”. 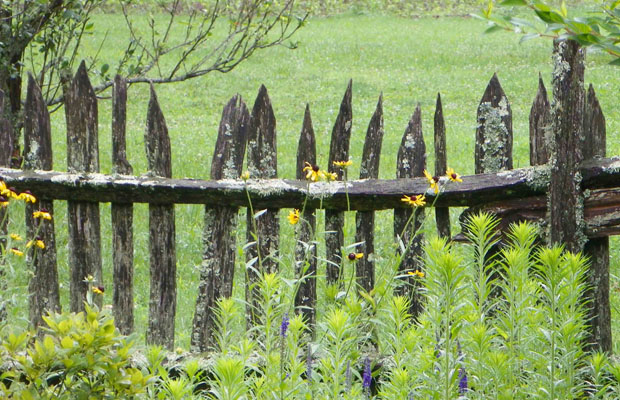 The longitudinal impalement is perhaps the first that comes to mind when talking about this torture.

It consists of inserting a sharpened stake in the anus, vagina or in the lower abdomen of the victim,

being held by force in the prone position, then proceed to hit the post with a hammer to make it penetrate into the body and reach the torso, or get it out from the chest, or even the back of the mouth. Subsequently, the pole would be placed upright and feet would be tied to the stake to prevent the body from further sliding.

An expert executioner expert would be able to avoid harming any vital organ, prolonging the agony of the victim for several days: reports speak of impaled people who survived up to 6 days.

The merchant Jean de Thevenot provides an eyewitness account of this, from 17th century Egypt:

“They lay the Malefactor upon his Belly, with his Hands tied behind his Back, then they slit up his Fundament with a Razor, and throw into it a handful of Paste that they have in readiness, which immediately stops the Blood. After that they thrust up into his Body a very long Stake as big as a Mans Arm, sharp at the point and tapered, which they grease a little before; when they have driven it in with a Mallet, till it come out at his Breast, or at his Head or Shoulders, they lift him up, and plant this Stake very straight in the Ground, upon which they leave him so exposed for a day. One day I saw a Man upon the Pale, who was Sentenced to continue so for three Hours alive and that he might not die too soon, the Stake was not thrust up far enough to come out at any part of his Body, and they also put a stay or rest upon the Pale, to hinder the weight of his body from making him sink down upon it, or the point of it from piercing him through, which would have presently killed him: In this manner he was left for some Hours, (during which time he spoke) and turning from one side to another, prayed those that passed by to kill him, making a thousand wry Mouths and Faces, because of the pain be suffered when he stirred himself, but after Dinner the Basha sent one to dispatch him; which was easily done, by making the point of the Stake come out at his Breast, and then he was left till next Morning, when he was taken down, because he stunk horridly.”

The impalement could not only be performed longitudinally, in fact the stake could also be hammered in the front of the body and come out at the back, and vice versa.

In the Holy Roman Empire this method was used to punish mothers accused of infanticide.

A detailed description of the seventeenth century comes to us from Hungary (now part of Slovakia). A woman was to be executed for infanticide. She was placed in a tomb dug in the ground, her hands and feet secured by driving nails through them so that she couldn’t move. Then she was completely covered with earth except for the head, and a small thorn bush was placed upon her face.

Subsequently the executioner grabbed with a pair of tongs a rod made of iron, which had been made red hot and planted it directly in the heart of the victim.

A variation to this torture is by hanging: the victims were suspended high above large hooks and then made to fall on them. Depending on how they fell they could either die immediately or remain in agony for some time.

The hook could also be a single one and in this case the victim was forced upon this hook, piercing him from the abdomen through his back, so that he hung from it, hands, feet and head downward.

You want to know more about methods of torture? Give a look at this: Rack, Rope and Red-hot Pincers: A History of Torture and Its Instruments. A book written by a retired Warder of the Tower of London who studied in detail torture methods.

It is said that a method of torture used by the Japanese against Americans during the Second World War, was to tie the prisoner securely in place above a young bamboo shoot.

This would then grow quickly, penetrating into the victim and emerging through the chest or shoulder after a few days.

This torture method has never been confirmed historically, but the TV program “Myth Busters” conducted an experiment with a dummy made of ballistic gelatin (which has the consistency of the human body and is used to scientifically test the effects caused by the penetration of bullets), showing that it is technically viable to carry out this type of torture. 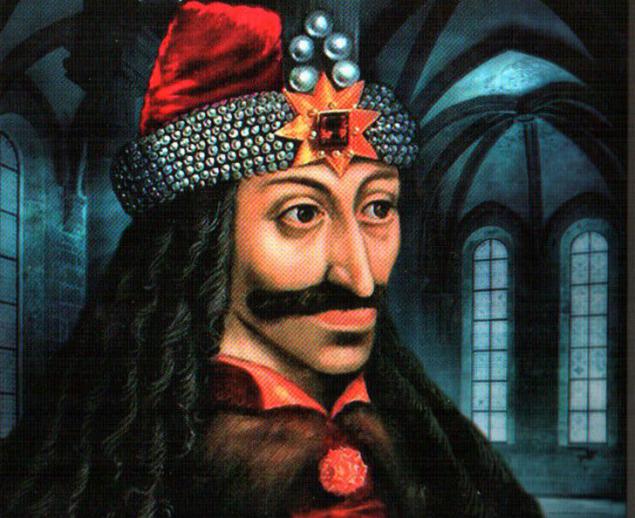 The earliest evidence we have of impalement dates back to the Hammurabi Code, enacted in 1772 BC where
it was contemplated as capital punishment for women who killed their husband for another man, or for those who had committed adultery.

Sometimes it could be used as a method of torture for war prisoners.The impalement was also used in ancient Egypt, as it is evidenced by hieroglyphics, and by the Assyrians.

In ancient Rome transversal impalemen twas used to punish those guilty of infanticide and sometimes in cases of adultery. Adulterers were impaled in Germany as well, as evidenced by a statute of 1348 in which the punishment for two lovers was to be placed in a tomb on top of each other, separated by a thorn bush while being impaled together. In Vienna instead a statute dated 1340 states that a man who seizes his wife in the act of being unfaithful, can then demand for  both her and her lover to either be impaled or alternatively to be compensated with a sum of money.

In Europe impalement after being buried alive in a tomb was used as a punishment for those who raped a virgin or a child, giving the victim the opportunity make the three first strokes on the stake herself.

The longitudinal impalement was instead used on thieves.

Impalement and the Count Dracula

Also in Europe the name most often associated with impalement is the one of Vlad III Prince of Wallachia, who widely used this method of torture against his enemies. Initially used only with those who were not noble, it soon became a method of execution not only for peasants and nobles but also for war prisoners and subsequently for all who dared to be against him. After the Night Attack (where Vlad’s army fought against those lead by Mehmet, due to a tax that Vlad refused to pay),

the direct route to the Impaler’s city was strewn with 23,000 impaled corpses.

The character of Count Dracula is inspired by the historic person of  Vlad Tepes. But who really was Prince Vlad? The book Prince of Many Faces: His Life and His Times will tell you the real, intriguing story of Vlad the Impaler, a real must for who is really interested in the story of one of the most famous people in the world, who became a legend.

Impalement in the Ottoman Empire

The Ottoman Empire made extensive use of this method of capital punishment and torture not only in ancient time but also during the twentieth century. One of the last witnesses that we have of it is Mardiganian Aurora, who survived the Armenian Genocide of 1915-1923; she raconteurs that   16 young Armenian women were first raped and then forced to sit on sharp stakes, perforating their vaginas.

And what about you, what do you think of this atrocious torture?