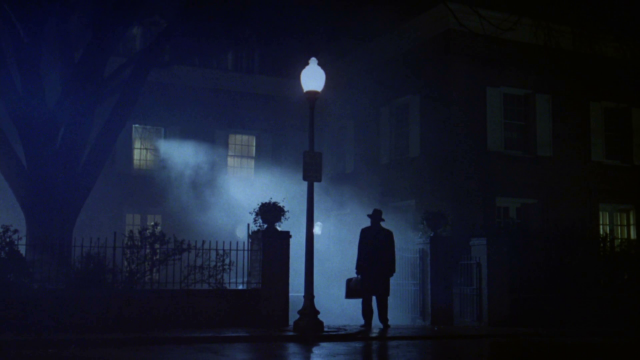 The Exorcist is one of the most acclaimed horror movies of all time and it was the first horror film to be nominated for an Oscar in as many as 10 categories. It’s also the only horror movie to have won two awards.

The strange accidents on the set of The Exorcist

Given the subject matter, this is a film that still arouses fear, and many claim that it is a cursed movie.

But is it just the fact that it tells the story of an exorcism the reason that drives people to believe it is cursed, or is there anything else?

Let’s start from the fact that the house chosen as the set for the film was at number 666. Not a good omen I’d say, and many people who worked on set indeed said to have seen objects moving on their own. Following these claims, Thomas Bermingham, an actor playing in the film but also a real priest was asked to carry out an exorcism, but he refused to do so.

However, two days before the shooting, a mysterious fire broke out, destroyed the set and delayed the filming by a few weeks. Bermingham then decided to bless the rooms of the house.

Mercedes McCambridge was the woman who gave the voice to the demon Pazuzu. She had one son who, in 1987 went crazy and killed his family: his wife and his two daughters and then killed himself.

Another strange incident involved the mother of Regan who got injured during the scene where she is thrown against the wall; the cables that should have supported her ripped and she was thrown the floor, resulting in a permanent injury to the spine. The cry that you hear in the original version is the actress’ true scream of pain, which the director decided to keep and use it for the movie. As if all this wasn’t enough,nine people including actors, technicians and their relatives all died during the filming. Among these Vasiliki Maliaros, the actress who played Father Karras’ mother, and Jack McGowran the actor who played the man falling from the staircase.

In the scenes in which Regan is subjected to medical tests, the radiologist assistant is played by Paul Bateson, a real radiologist. It was later discovered that he had been the culprit of several murders and was arrested in 1977. In 1979 he was sentenced to life imprisonment for his crimes.

The lightning from God

The strange coincidences do not end here, as even in Italy something disturbing happened the day before The Exorcist premiere in Rome. The queue to see the film was long and many people were waiting outside. It started to rain heavily and a lightning struck an iron cross on the roof of a nearby church, knocking it off so that it fell to the streets. Many people, terrified, gave up watching the film and they returned home.

Are all these mere coincidences or is “The Exorcist” really a cursed movie? 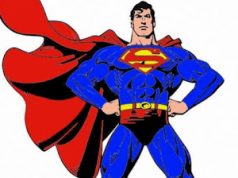