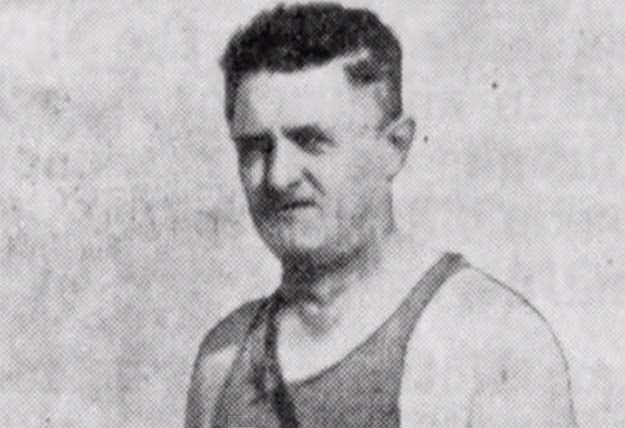 Joe Ball was born in 1896 and was charged with two murders, even though there’s suspicion that he was actually guilty of the murder of as many as 20 women.

He was nicknamed “The Butcher of Elmendorf” and “The Man of Crocodiles” because he used his victims’ bodies to feed the crocodiles he kept outside of his tavern.

Joe was a soldier during the First World War in Europe, and on his return to the United States, due to prohibition, he started smuggling alcohol. After the end of Prohibition he opened a tavern in Elmendorf, Texas, called Sociable Inn.

Although Joe was not very popular among the residents, the tavern was always full thanks to a strange attraction.

The man had indeed built a concrete moat where he kept five alligators. Joe would charge customers a ticket to see the alligators while they were being fed, usually with living dogs and cats.

Joe was not well liked by his neighbors: once he had threatened one with a gun because the person had dared to complain about the smell coming from the crocodiles moat, Another neighbor had to move because of his threats. 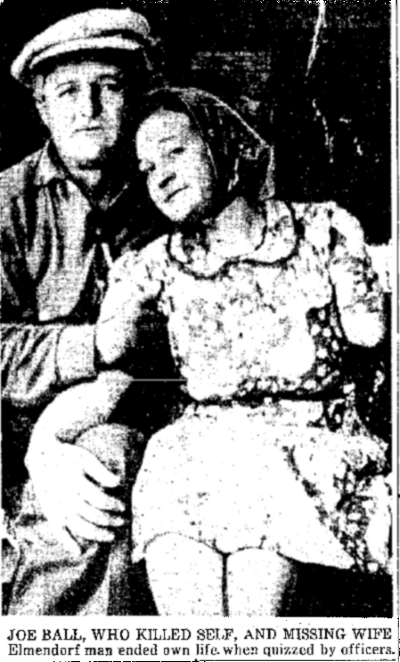 The waitresses who worked at the Sociable Inn changed often, as well as Joe’s many wives. In 1937 Minnie Gotthardt’s parents went to the police because for days they hadn’t been able to get in touch with her daughter, a twenty-two year old girl who worked at Joe’s Inn.

Joe was questioned, but stated that the girl had found another job and was gone. There was no evidence against him, hence he was released.

A few months later another family went to the police, denouncing the disappearance of their daughter, Julia Turner. Julia also worked as a waitress at Joe’s inn.

Again, the police questioned the man who said that Julia was having problems and wanted to leave the area. When the police searched the room where the girl was staying, theyfound all her clothes were still there.

Joe was brought in again to be questioned regarding this detail, and he said that Julia had left in a hurry after an argument with a friend. He saw her in despair, so he had given her $ 500 dollars for the trip and had not seen her since.

In the following months two other waitresses disappeared and the police handed the case to the Texan Rangers who began an investigation. One of the missing girls was Hazel Brown, who two days earlier had opened a bank account a then disappeared without taking a penny.

The Rangers looked for all the waitresses who had previously worked for Joe, but found only a few and discovered that as many as 12 of them were missing.

After another investigation they discovered that the second and third wife of Joe had not been seen by anyone after they had left, as stated by Joe.

He knew now that his days were numbered, and when, on September 24, 1938, the police showed up at his inn for another interrogation, he was found dead. He had shot himself in the heart.

A handyman at the inn, Clifford Wheeler, confessed to having helped Joe get rid of the bodies of two women he had killed and showed the police the place where the remains of Hazel Brown and Minnie Gotthardt were.

Clifford told the police that Joe had killed at least 20 other women, but their remains had been used to feed the alligators.