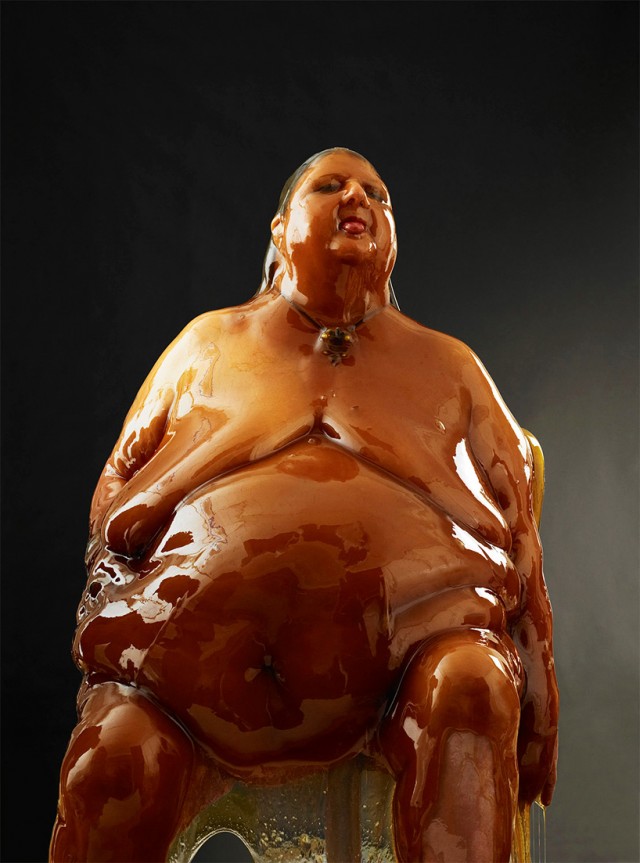 What would you tell me if I tell you that there is a miracoulous confection which can cure all diseases and ailments? It also tastes good because its main ingredient is honey.

You are gonna buy 10 jars of it? Maybe wait untill reading the procedure the confection is made with. You may want to change your mind!

We hear of a mellified man from some Chinese texts, especially from Bencao Gangmu, written by the Chinese pharmacologist Li Shizhen, who lived in the sixteenth century.

The mellification is allegedly a process (often now considered fictitious) through which it would be possible, after leaving a corpse for many years covered with honey, to obtain a healing confection.

The most horrifying thing is that this process should begin when a person is still alive.

In the text mentioned above, Shizhen reports of testimonies he heard that in Arabia some elderly close to death, would have offered to sacrifice their bodies for this strange procedure. 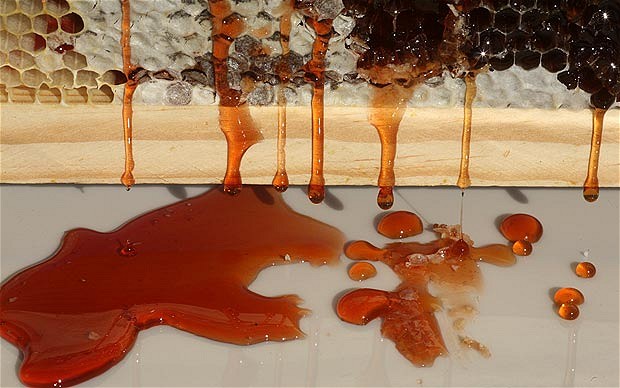 The donor would stop eating any food other than honey, going as far as to bathe in the substance.

Shortly after the start of treatment the feces of the victim would be composed exclusively of honey and, according to legend, even the sweat would be made up of the same substance.

After a short time death would occur and the body would be placed in a stone coffin, covered with honey and kept like that for about 100 years.

After a century or so, according to legend, the body would have turned into a sort of confection reputedly capable of any sort of ailments.

The body is now Mizen: a honey person. The substance would then sold at hefty prices in the markets.

Although we now believe that this ritual is a legend, it is true that various cultures use honey during funerary rites, and it was formerly used as a topical application for many diseases.

In fact, in recent times, it has been found that honey has indeed antiseptic and antibacterial properties.