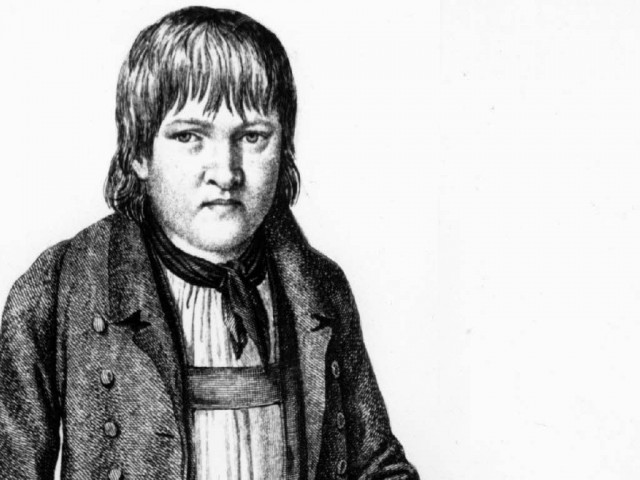 On Whit Monday 1828 in Nuremberg, a boy about 16 years old is seen walking with difficulty, visibly disoriented. His name is Kaspar Hauser and will be one of the greatest mysteries of the 19th century.

The story of Kaspar Hauser

In 1828 a shoemaker noticed a boy wandering around lost in the street. He let him in and asked him what had happened to him, but the boy seemed not to understand his questions. However, he gave him a letter addressed to the captain of the Nuremberg Light Horses, who was immediately called.

When the captain arrived the boy was fascinated by the glittering buttons of the uniform and, like a child, began to touch them, astounded. Then he said:

I want to be a soldier like my father was

The letter given to the captain had a few lines in which a farmer said that the boy had been abandoned outside his house in 1812. But he already had 10 children to feed so he did not know what to do.

To every question, the boy answered with “I don’t know” and didn’t seem to know many other words. But he knew how to write what was supposed to be his name: “Kaspar Hauser”. He was then taken to a detention center for vagrants to try to figure out who he was. 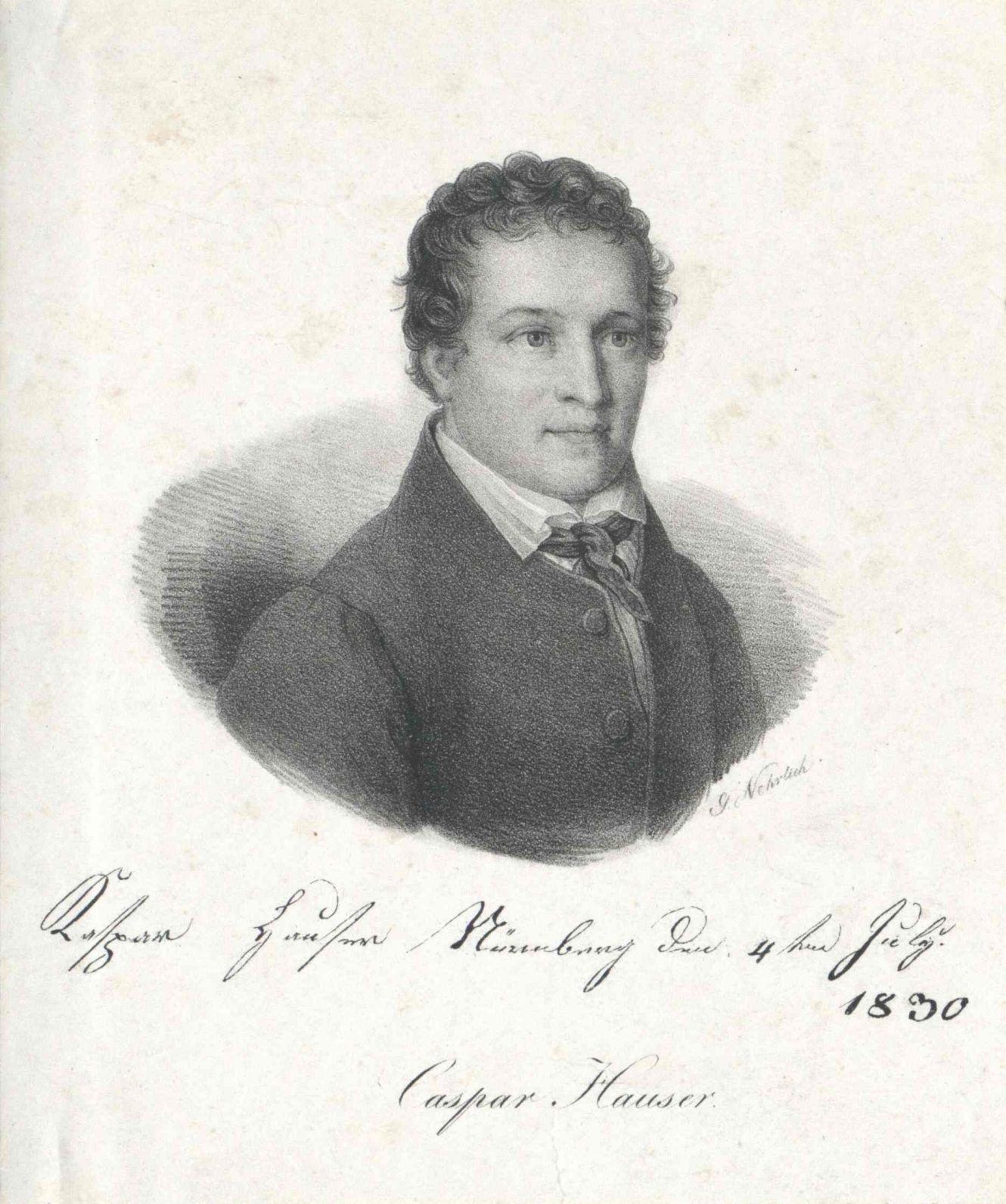 The boy’s feet were as soft as those of a child and he had difficulty walking and fully stretching his knees. This meant that he had been unable to move freely for a long time and he could see very well in the dark. In prison, he only fed on bread and water, and all other food was indigestible to him. The doctor who examined him said that he had no mental problems, but that his psyche had no way of evolving from that of a child.

His case became public and was entrusted to a scholar who, in a short time, taught him to speak, read and write. Thanks to these notions, in July Kaspar Hauser wrote a report in which he recounted his past. He had spent his whole life in a cell, in the dark, where he could only sit or lie down. Every day after waking up, he found bread and water.

Sometimes the water tasted funny and made him sleepy, but when he woke up he had clean clothes and his hair cut. His only companionship was two wooden horses. One day a man came, taught him to say his name, a few more words and once he had learned, he set him free.

The place where he was held prisoner was probably the palace of Pilsach, near Nuremberg, where in 1924 was discovered a secret cell, very small, where they found two wooden horses corresponding to the stories of Kaspar.

His case became famous throughout Europe and many people came to visit him. The theories are that Kaspar was actually the son of some important person disappeared for reasons of dynasty. Some even thought he was Napoleon’s secret son. These theories are supported by the fact that Kaspar’s earliest memories seem to be of a palace. One day he was lured into a park on the pretext that he would have received information about his origin, but instead he was stabbed and died 3 days later.

He was buried and on his tombstone you can read

Here rests Kaspar Hauser, riddle of his time. His origin is unknown and mysterious was his death – 1833

A monument with an inscription was erected at the site of his assassination:

Who really was Kaspar Hauser?