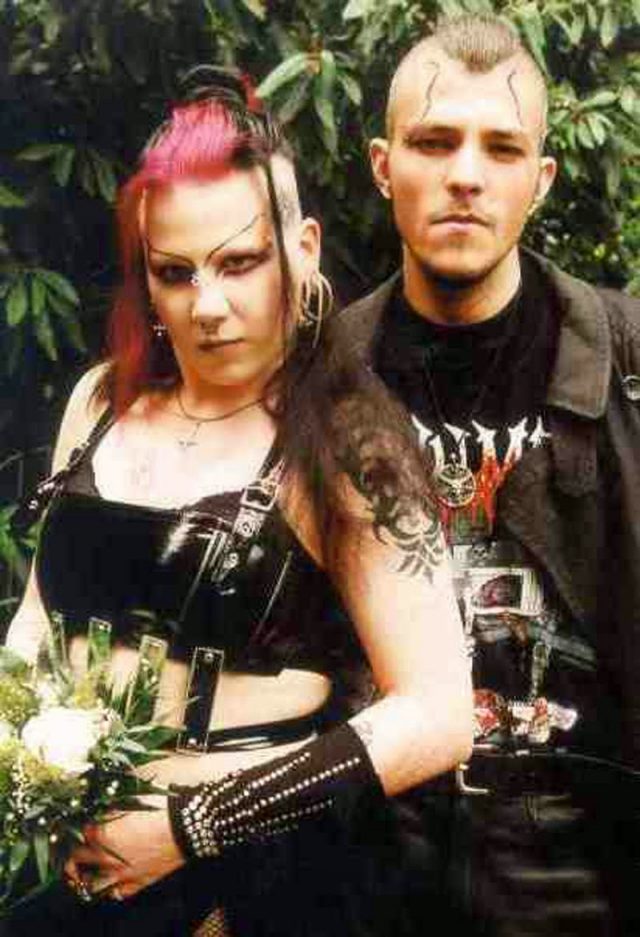 Many killers kill because of their violent childhood, others out of jealousy, others for money.

Daniel and Manuela Ruda, however, have killed in the name of Satan. They considered themselves as vampires and killed their friend as a sacrifice to the devil.

The dark vampire and the princess of darkness

Daniel is a young man who is into Gothic culture and is looking for soul mate. He decides to seek her by publishing an advertisement in a gothic magazine:

Dark prince seeks princess of darkness who hates everything and everyone

To reply to the Ad is Manuela, a girl who at age 14 says she heard the “call” of Satan. At 16,s he fled to England, where she met some Satanists who got her involved into vampirism.

She also gets an implant with longer canines, two real fangs, instead of her real teeth.

The two fall in love and get married, and for he wedding day they choose the sixth day of the sixth month, in Satan’s honour. Only a month later, July 6, 2001, they decide to make a sacrifice to the Devil by killing one person. 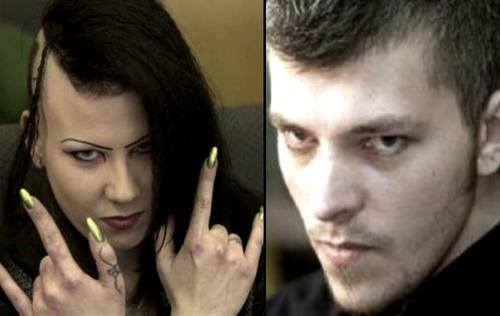 The person chosen is a colleague of Daniel, a very cheerful and nice guy. During the trial

They admit to have chosen him because he was a funny guy and would be a great jester at Satan’s court.

With an excuse they invite him to their home and attack him as soon as he arrives. They hit him first with a hammer, then they stab him 66 times and drink his blood. They carve a satanic symbol on his chest with a knife and then run away.

The police found the body a few days later in the couple’s home.

In addition to the corpse they found many fake skulls, candles and a coffin, where Daniel slept.

A week after the murder, the pair was caught and arrested. 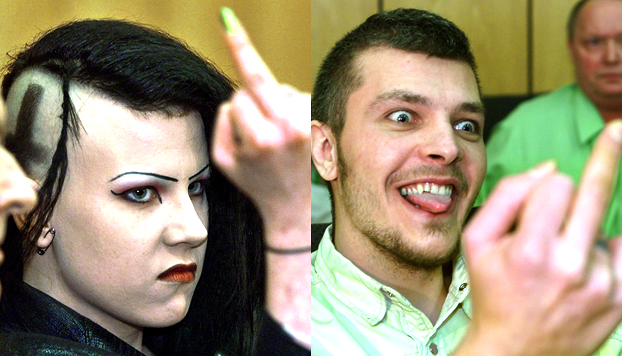 During the trial, the two never showed regret and they never found themselves guilty. They always claimed that they were guided by the devil and that they were only a means to his will.

They also proved very disrespectful in front of the judge, so much so that Daniel defended himself saying:

We were only a mean: if someone runs over a guy in the car you cannot blame the car.

In the classroom they showed up with flashy clothes and heavy makeup.

Manuela had shaved her hair to form an inverted cross on one side of her head and made satanic gestures aimed at the photographers.

The verdict, however, surprised everyone, especially the parents of the victim. The judge said:

These people are not monsters but human beings and as such they need to be helped.

The two vampire murderers were sentenced to be hospitalized in a mental hospital. Manuela was sentenced to 13 years while Daniel 15. 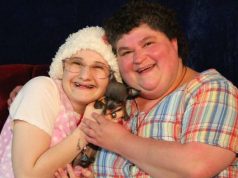