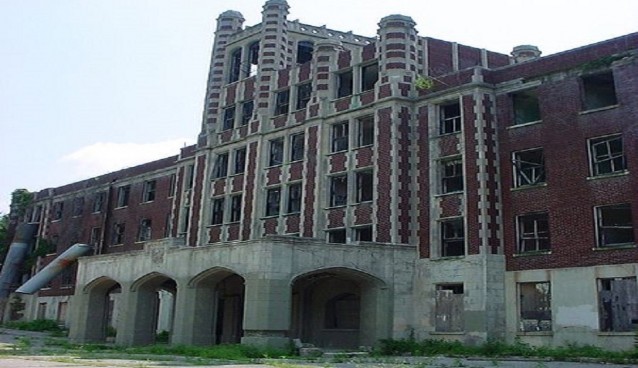 One of the most famous haunted asylums in Italy is the one of Aguscello, but even abroad there are many of them. Perhaps the torture and deaths that took place in those buildings are the cause of spirits’ manifestations.

This is the Waverly Hills Hospital ‘story.

The hospital, which is located in Louisville in the US, opened its doors in 1910 to treat patients affected by tuberculosis.

This disease, incurable at the time, was causing hundreds of deaths and one of the most hit areas was precisely Louisville;

the city’s proximity to marshes and swamps made it an ideal environment for bacteria of this disease.

There was no cure for tuberculosis, but it was thought that fresh air and the sun could bring benefits.

Many patients were therefore taken to the roof to breathe and some photographs show some patients while talking in front of an open window, literally covered with snow.

But in the hospital there was a floor, the fifth one, reserved to the mentally ill. 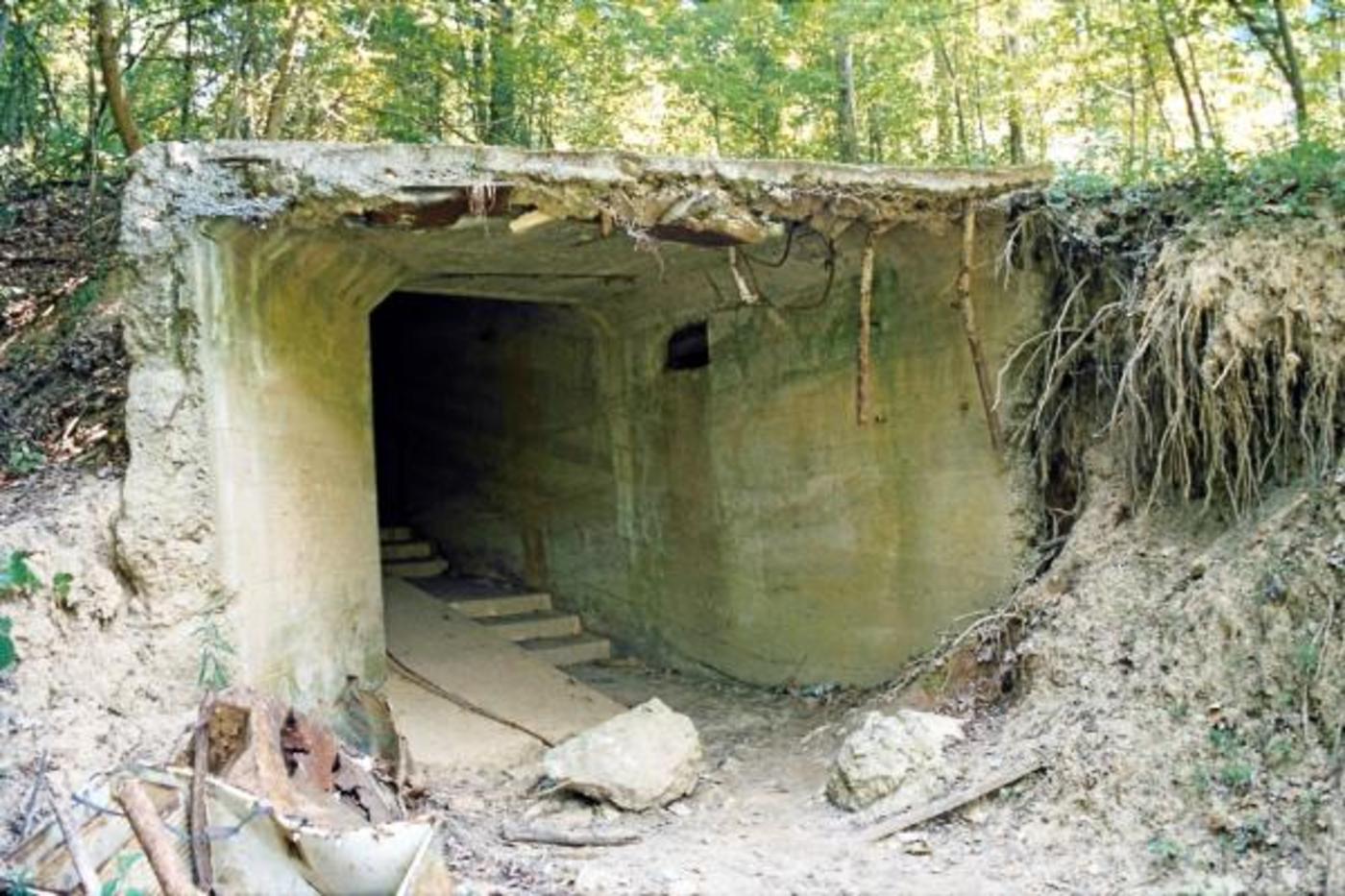 The mentally ill were placed on the fifth floor, to keep them isolated from other patients.

It is said that they were subjected to inhumane treatment including electric shocks, much in vogue at the time.

Many deaths occurred in the hospital, and in particular on the fifth floor; it is said they may count to more than 9,000.

The years when most deaths occurred were those during World War II, with about 180 deceased a year. Perhaps the data of these years have been taken into account to make an average of deaths over the 50 years the hospital was active, leading to much higher figures than in reality.

To keep up the morale of the patients, the bodies of those who did not make it were carried out of the hospital through a secret tunnel, to ensure that they were not seen.

It ‘s true that many deaths occurred in the hospital, but not all were caused by diseases.

The Ghosts of Waverly Hills 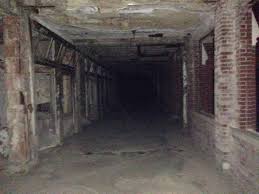 After the final closure in 1982, the structure remained in disrepair. A few years later, however, people started to see something.

In the hospital ghosts could be seen.

The ones spotted so far are those of a child, seen in the vicinity of the hospital playing with a leather ball; that of a little girl on the third floor; as well as that of a woman with slashed wrists.

But there is one room in particular that is full of mystery, the room 502 on the fifth floor, the asylum.

It is said that in in 1928, a nurse committed suicide in that room.

She was 29, she was pregnant, but she was not married. It is said that to avoid the shame she decided to hang herself, and her body was found in the room 502.

In 1932, another nurse who worked on the fifth floor lost her life. She allegedly jumped from the window of room 502, but people also say that she was pushed by someone.

Outside the room it is said it is possible to see, at times, the ghost of a woman dressed as a nurse.

Apart from the ghosts it seems to be possible to see the lights lit even after the structure was abandoned, and it is sometimes possible to hear footsteps in the rooms.

It is now possible to visit the place both joining a guided tour and autonomously, even to carry out researches related paranormal activities.

Would you visit it?