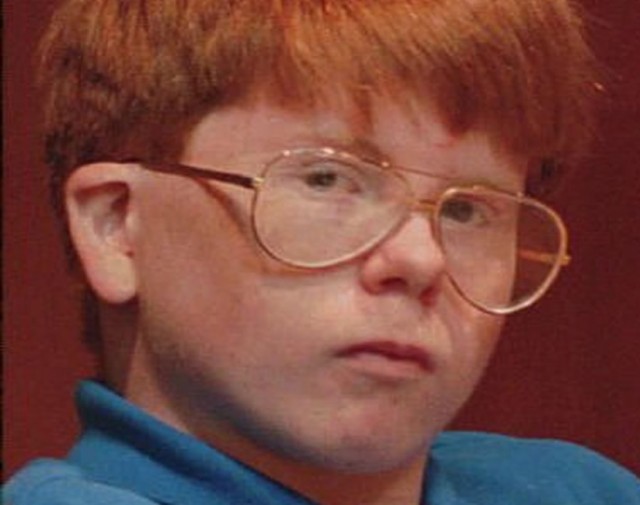 Eric Smith is an American criminal who in 1993, at age 13, killed a child who was only four at the time.

On 2 August 1993, Eric was riding his bike to a summer camp in a city park. At the same time Derrick Robie, nearly five, was also on his way to the center, all alone. His house was a few meters from the park, and his mother decided to let him go alone.

Eric saw little Derrick and drew him into a hidden park. He tried to choke him and, while he was unconscious, he hit him with stones.

Then he opened the backpack where the child was carrying his lunch, and stamped on his banana. He then took the juice and poured it on Derrick ‘s body.

Not happy, he pulled down his pants and put a branch in the anus. During the trial, he said he did so to check if the child was still alive.

Then he took off his shoes, put them near the child’s small hands and walked away. The body was found a few hours later.

The discovery of the body

When the body of Derrick was found, no one suspected of Eric. When he was questioned, along with all those present in the park, he said he had seen Derrick, but then changed version.

While he was describing the child he became more and more nervous and emotional and everyone thought that Eric had seen something, perhaps the murderer, and was afraid of speaking out.

Two days after the funeral of the little victim, Eric confessed. For the parents that was an authentic trauma and they could not believe that their child was capable of such atrocities.

The process of Eric Smith 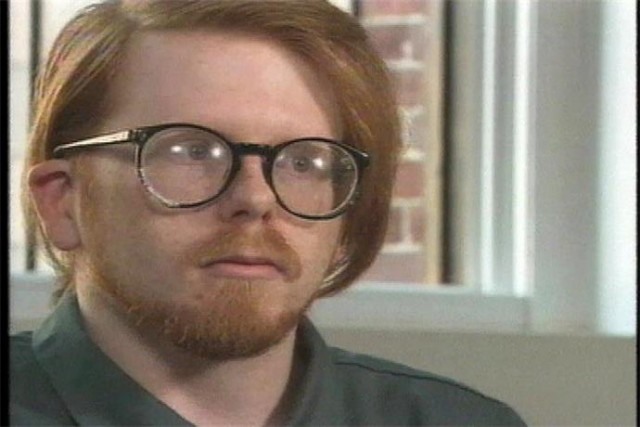 Eric was processed and a psychiatric examination revealed that he suffered from intermittent explosive disorder.

Given his young age the penalty was nine years of imprisonment. Eric was sentenced to life imprisonment and despite having made a number of requests for release on probation, they have always been denied and he is still in prison.

Why a 13 years old boy would kill a child? How is it possible that he can be capable of so much violence? Apart from the psychiatric report, we know that Eric was often mocked for his appearance:

the low and protruding ears, thick glasses, red hair and freckles made him an easy target for bullies who constantly tormented him. Eric decided to vent his anger on the little Derrick.

Bullying is a serious problem, especially in the United States. If Eric had not been mistreated, mocked and humiliated constantly or if someone had helped him, would he still have committed this heinous crime?