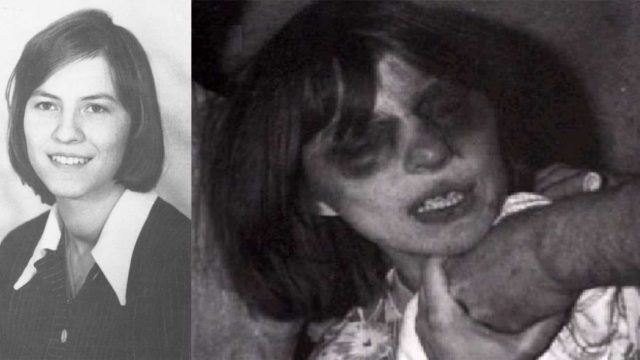 In 2005 “The Exorcism of Emily Rose”, one of the most famous modern films about exorcism was released in theatres. The film was very successful in terms of earnings, but also received much criticism for the topics it dealt with.

It was later announced that the film is inspired by the story of an exorcism actually performed on a German girl, Anneliese Michel. This is her true story.

Anneliese was born in Germany in 1952 into a Catholic family. As a very religious girl, she went to Mass twice a week.

At the age of 16 years she was seized by strong convulsions and was diagnosed with epilepsy.

Despite this she managed to finish her studies and enrolled in university.

In 1970 she suffered a second seizure and was taken to a mental hospital. Here, during the same year, she suffered a third attack, and the doctors prescribed her, for the first time, with a medication to treat seizures.

The drug had no rapid effect, and Anneliese began to see “demonic faces.”

The doctors then also prescribed another drug for psychosis and schizophrenia.

In 1973 she began to hallucinate and hear voices that would tell her:

You will rot in hell!

The treatments were slow to show results and Anneliese, a fervent Catholic, attributed her sufferings to the actions of the devil.

She therefore decided to go on a pilgrimage together with a family friend.

The latter, seeing that Anneliese could not manage to walk near a crucifix, deduced that she must have been possessed by the Devil.

Anneliese’s family became convinced their daughter was possessed by a demonic presence and asked several priests to perform an exorcism on her.

The Exorcism of Anneliese Michel 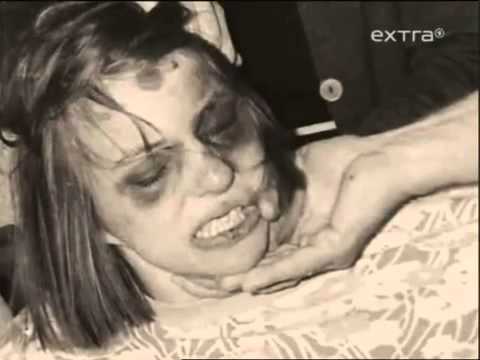 The priests told the family that an exorcism must be authorized by the Church and that real evidence had to be presented.

The family was sure of her possession and claimed that Anneliese had these symptoms:

The girl met a priest, Ernst Alt, who said that the girl did not seem epileptic. He decided to press for the local bishop to authorize the exorcism.

In September of 1975 the bishop authorized it and appointed Arnold Renz as an exorcist priest, but asked him total confidentiality.

The first session of the exorcism began on September 24, 1975. 66 others followed.

The rate was one or two sessions a week, and in the meantime Anneliese’s parents interrupted her medical care, relying completely on the religious treatment.

Anneliese died on July 1, 1976. The autopsy revealed that the cause of death was malnutrition and dehydration.

At the time of her death she weighed only 30 kilos, and the day before she broken her knees due to the constant genuflections she had been forced to perform. 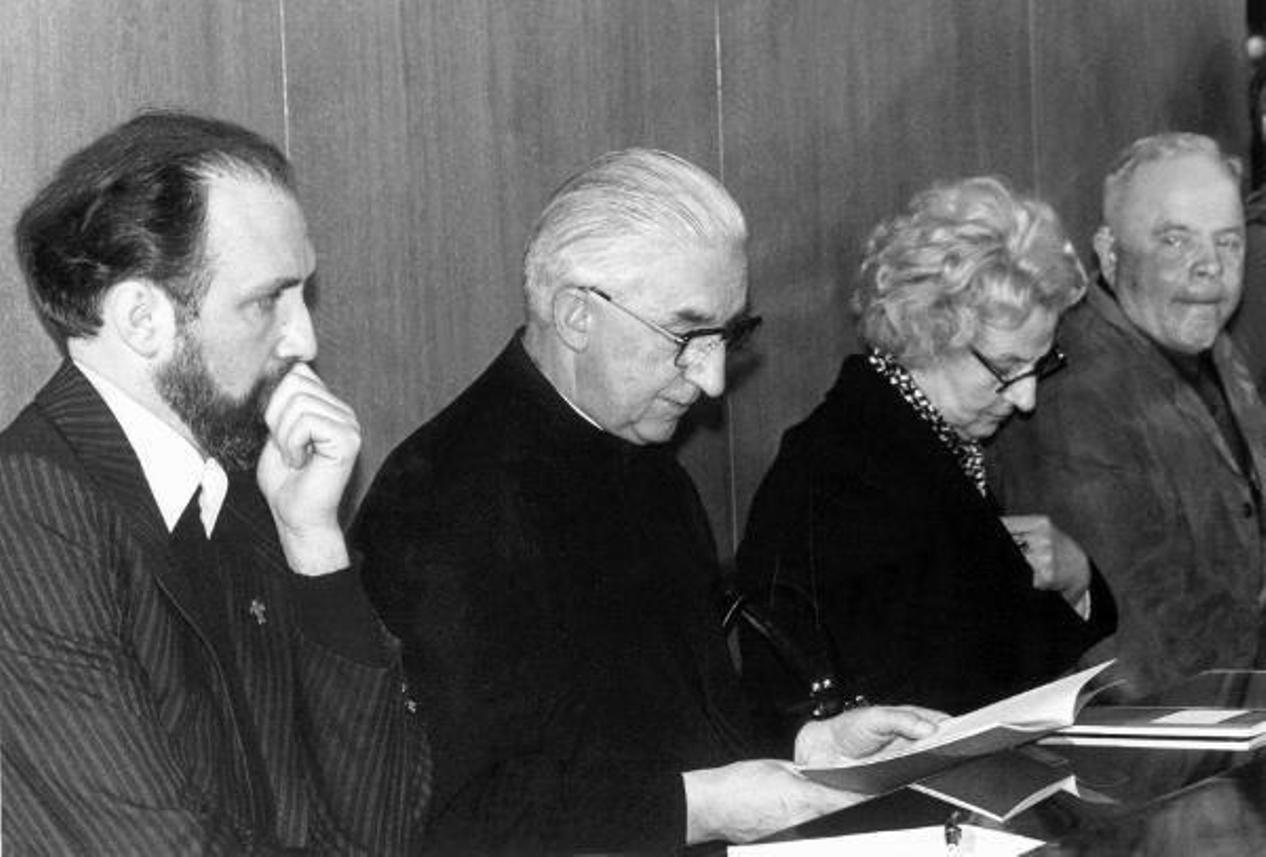 Anneliese’s parents and the exorcist priest were accused of manslaughter.

The process began in 1978 and several doctors testified that

Anneliese was not possessed and that her demonic visions were caused by the religious environment in which she grew up.

The priests’ lawyers did listen to the recordings of the exorcism during which, according to them, those speaking were the demons inside Anneliese’s body.

The priests also claimed that the exorcism was successful and that the girl would was freed from the demons just before her death.

The defendants were sentenced to six months’ imprisonment, which was later suspended.

Demonic possession or mental illness? Have your say in the comment section.