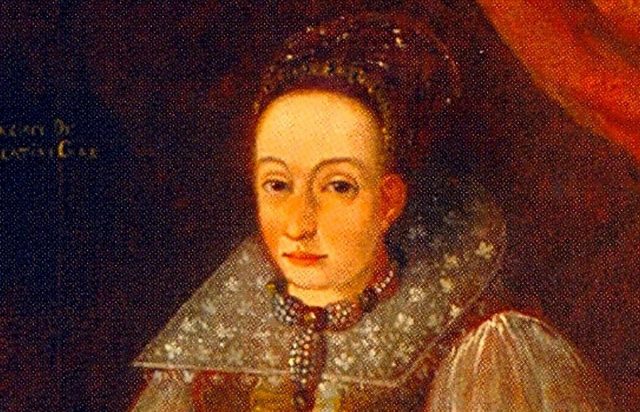 Erzsebet Bathory is also known as the Bloody Countess or Countess Dracula. These nicknames suit her perfectly, since she used to torture her maidservants and to bath in their blood, hoping to retain her youth.

Madness Runs in the Family

Erzsebet, or Elisabeth, was born in 1560. Her parents were cousins, as it was the custom in aristocratic families of the time, and many of her relatives were related by blood.

This generated many cases of epilepsy and schizophrenia amongst Erzsebet’s family members. Erzsebet herself was prone to severe migraines, which she was able to cure only through someone else’s suffering.

In fact, no one dared approach the Countess while she was suffering from migraines, as she used to scratch, bite, and pull people’s hair out if they came too close.

As a remedy for these painful headaches, she used to place on her forehead the warm entrails of a freshly killed pigeon. 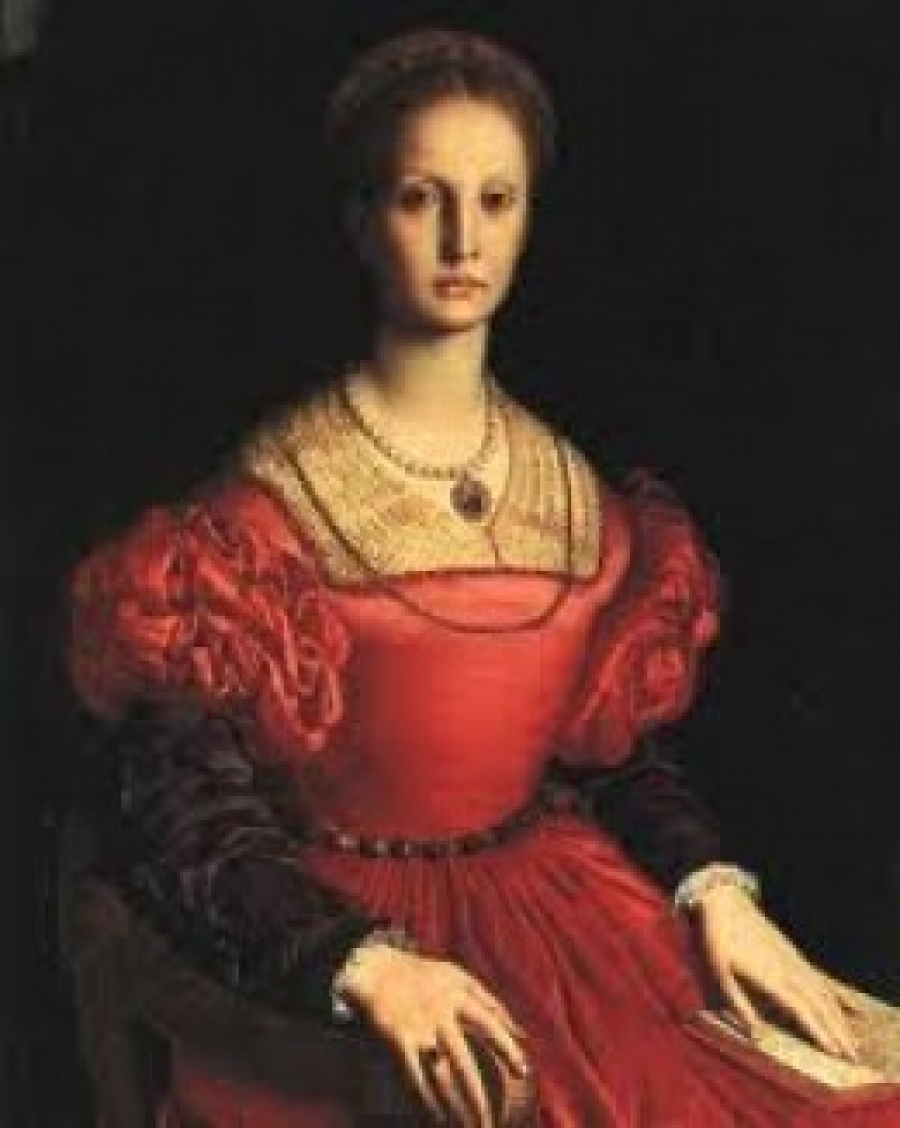 Elisabeth was a beautiful, yet vain lady. She dressed in the highest quality clothes, and had the most luxurious jewels and the most beautiful hairstyles.

Every maidservant who failed to fix Elisabeth’s hair, or to appropriately match her clothes or who simply chose a dress that the Countess did not like, was severely punished.

Once, a maid chose the wrong shoes for Elisabeth, so the Countess asked straightaway for red-hot metal plates. She then proceeded to press the red-hot plates to the soles of the maid’s feet, while shouting

Now you have nice shoes with red soles, too!

Erzsebeth also got furious every time she went to a party or reception and did not get complimented and praised as much as she expected. Her servants – always female – had to pay for this ‘unjust’ situation.

Even though Countess Bathory became famous because she bathed in her victims’ blood, this practice only started when she was 40 years old.

Before then, she “settled” for torturing her maids; as soon as they did something that Elisabeth deemed unacceptable, or when suffering from migraines, the Countess lashed out at them and took the unlucky girls to her torture chamber.

No one could access this room – located in the castle’s basement – without the Countess’ authorisation. In this chamber, she kept the most sophisticated instruments of torture, like the iron maiden, but also simple tools, which were able to inflict shocking pain, such as:

Sometimes, when travelling, Elisabeth had sometimes the desire to torture someone. Therefore, she always had a small case full of tools with her, ready to be used to torture and kill her maids.

Elisabeth’s husband, the Count Ferencz Nadasdy, was often away fighting in the war against the Turkish. When at home, he seemed unaware of – or turned a blind eye to –his wife’s sadistic mania.

Yet, why families get sending their daughters to work for the Countess, since she used to torture them?

There were several reasons. First of all, no one dared report the Countess, who was noble and had influent relatives and friends; a peasant reporting on Elisabeth’s tortures would have been executed.

So, not many were aware of what was going on at the castle. Secondly, sometimes the Countess silenced the victims’ families by giving them land or clothes. 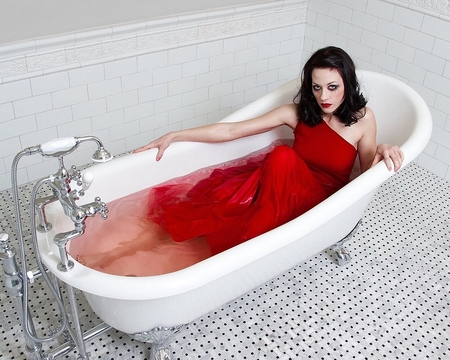 Erzsbet’s blood baths started when she was 40 years old. One day, a maid failed to fix Erzsbet’s hair: the Countess, thus, slapped her with the back of her hand, causing the maid’s face, scratched by her rings, to bleed.

When the servant finished cleaning the Countess’ hand, Elisabeth noted that the skin which had been in contact with the maid’s blood looked supple and younger. The Countess started to believe that she could retain her almost fading youthful looks by bathing her body in blood.

She talked about this plan with her two loyal maids – one of them had been Elisabeth’s nanny – who were believed to be two witches. Since they did not dare contradict the Countess, the two women confirmed that virgins’ blood could be used to obtain a younger skin.

Elisabeth, thus, started to hire young, blonde, strong and healthy girls who lived in the nearby village. She then proceeded to torture them by biting them, piercing them with needles, tearing strips of their flesh with pliers, or burning them with red-hot iron plates. After the torture, she smoothed herself with their blood, taken directly from their cut veins.

Soon enough, the peasants started wondering about their girls’ destiny, and Elisabeth’s maids decided to visit other villages to hire the next victims; sometimes, they travelled for more than a month.

Ten years later, and just before people found out about her tortures, Elisabeth started to kill young women from aristocratic families.

After noticing that her skin kept getting older, she discussed the matter with her two loyal maids. The two women suggested that the young peasants’ blood was to similar to animals’ blood: what the Countess needed was aristocratic blood.

Therefore, Elisabeth started to spread the word that she was looking to help young aristocratic women living nearby with their education, teaching them culture and languages in exchange of some company during those long cold Hungarian winters.

The Discovery of the Bodies

As time went by, the rumours that in the Countess Bathory’s castle something weird was going on became insistent. In fact, many young girls’ bodies were found around the castle.

King Matthias II did not believe the rumours circulating, as he thought it to be only gossip about an old widow, perhaps an attempt to deprive her of a part of her wealth.

More witnesses – some of them being very powerful member of society – came forward, and the King decided to investigate, at least in order to preserve the Hungarian aristocracy’s reputation.

He found out that the rumours were true; some of his emissary had discovered Elisabeth’s torture chamber, together with the tortured bodies of her last victims.

Elisabeth was arrested, yet she was not sentenced to death or to prison; she was a sadistic murderer, but she was also a member of the aristocracy and had influential friends.

Her daughters, sons-in-law, and friends helped her avoid prison: she was sentenced to live in one of the rooms of her castle – whose windows had been all bricked up – with no company.

The good reputation of Hungary abroad had been preserved.