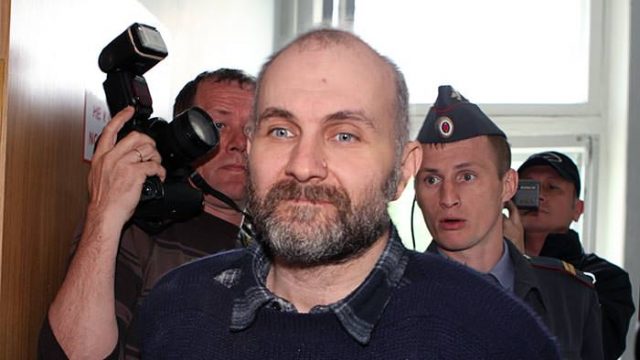 Anatoly Moskvin was a well-known historian in his hometown Niznhy Novgorod, Russia. He was a very intelligent man, expert in cemeteries and who spoke 13 languages.

In 2001 it was discovered that this genius had another hobby: he exhumed the bodies of girls who had recently died, mummified them, dressed them up and kept them in the house as if they were dolls.

The story of Anatoly Moskvin

The man, now 48 year old, was discovered when the police showed up at his house to question him about some disturbances in the local cemetery. What they saw was horrifying and Anatoly was arrested.

In his house the mummified bodies of 29 girls, aged 3 to 12 years were found. Anatoly dug out the bodies of girls, mummified them and turned them into dolls

following a guide that he had printed, following it step by step every time and with precise care.

Then he would dress them up as dolls and kept them in the house, giving them names and celebrating for each one their birthday party.

He had even put a music box in the thoracic cavity of some of them.

in one of these, while zooming in on the face of a mummy, he confessed that the dolls were made of human remains.

The mother of Anatoly, 74, said she had never noticed anything. She thought that making dolls was her son’s hobby, but she never thought they were dead bodies.

Anatoly explained his obsession with death by saying that when he was 12 he attended a funeral and was forced to kiss the corpse, an 11-year-old girl.

In 2011 he was arrested and despite being considered something of a genius he was not considered capable to stand trial and has been in a mental institution since.

During the arrest he said that he did what he did to keep the children warm because their families had abandoned them in the cold.

The story of one of the victims’ mother 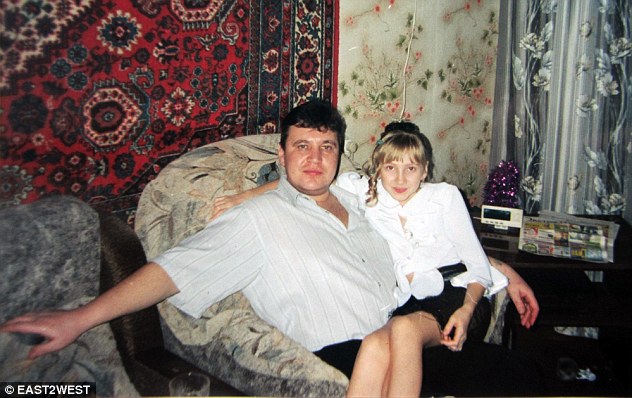 Natalia Chardymova was the mother of little Olga, brutally murdered in 2002. Olga was 10 years old when she was allowed for the first time to walk alone from her home to her grandmother’s, around the block.

An addict however attacked her to steal her earrings and then killed her by hitting her with an iron bar on the head. The body was found only five months later.

In addition to this pain, the mother’s suffering was doubled by the fact that she had prayed for nine years on an empty tomb.

Natalia also said how Anatoly persecuted the family by leaving notes on Olga ‘s grave for many occasions: birthdays, the beginning and end of the school year, national holidays. In the note the man signed himself as “The gentle angel” and addressed the child as “Miss.”

After several letters and some damage to the tomb, they decided to call the police but they could not do much.

Only in 2011 Anatoly was discovered and the police asked Natalia and her husband to open Olga ‘s grave because 29 mummified bodies of children were discovered in a house. When the resumed the casket, they saw a hole on top that was made by Anatoly to take the body out.