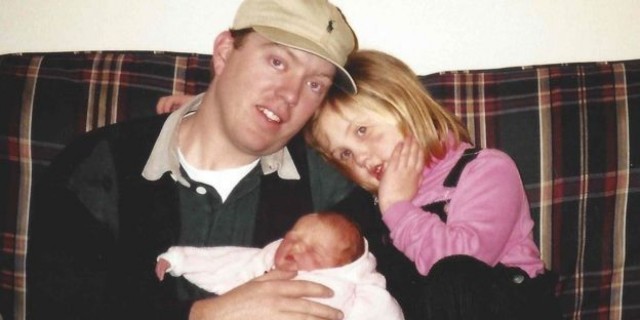 Patrick Hardison was a fireman who remained disfigured in an attempt to save a woman from a fire. The roof, however, collapsed, hitting him, and the fire had caused terrible burns on his face, completely disfiguring him.

Last August, however, at the medical center “Langone” of the New York University,

a team of doctors performed a face transplant, the most extensive ever done in the world, which also included the scalp and eyelashes.

The donor was a 26-year-old man who had died in a bicycle accident.

The fireman had to wait more than a year to find a suitable donor and in August, after 26 hours in the operating theater, he was finally given a new face.

The survival rate of intervention given to him was 50% but the man had strongly decided to go ahead with it.

Despite only a few months have passed, the doctors are confident. Hardison must, however, take anti-rejection drugs for the rest of his life and will have to pay close attention to infections that may arise.

Hardison says that with this face he was given a new life and can now walk on the street without having children crying when they see him and he only has the doctors to thank for that.

The first face transplant was carried out in 2008 in China, but the patient died two years later after having abandoned treatment and medication and started using homeopathic remedies.