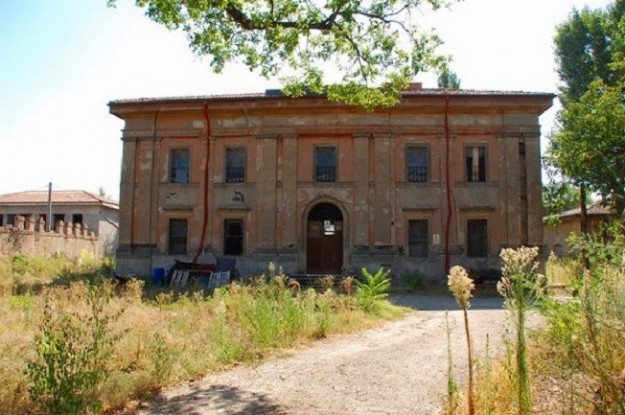 In Italy there are many mysterious castles and villas that are said to be the home of ghosts. One of these places is located in Bologna.

It ‘s a very mysterious villa, known as Villa Clara and it is said that inside you can find the ghost of a little girl. Sometimes you can even hear her cry and sing.

But what is her sad story?

The villa is located in Bologna, near Trebbo di Reno in via Zanardi 449. Everyone in the area knows it, but many try to avoid passing nearby. Why is that?

Because the villa has the reputation of being cursed.

It is said that it carries the name of a little victim who lost her own life in it, Clara, but in the past it was also known by other names. Villa Malvasia and Villa Alessandri among others, all names of former owners.

Clara instead is said to have been the daughter or stepdaughter of one of the villa’s owners, who died at a young age, at the beginning of ‘900, in a heart-breaking way.

How did Clara die?

It is said that little Clara had the gift of clairvoyance. Every time she had these visions or dreams they all came true shortly time.

The father was very scared by her daughter’s gift, and one day he decided to get rid of her. Shrouding heralive in the villa.

Another version tells that Clara, just a bit older than child, an adolescent, fell in love with a boy of lower status, probably a servant who worked at the villa.

The father, once discovered the affair, decided to punish her shrouding her alive. 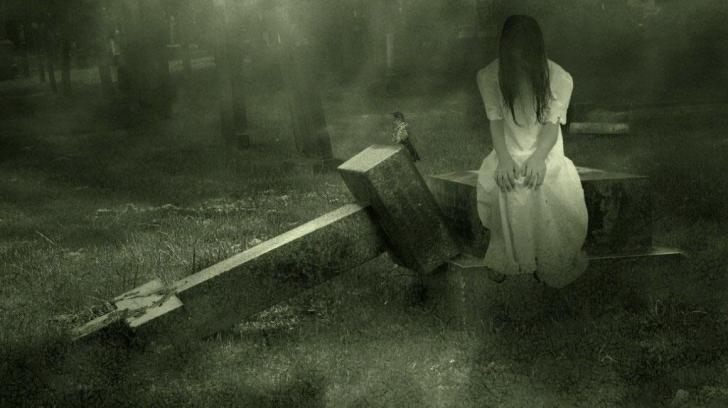 According to many reports, since that day, it is possible to see the ghost of a little girl in the garden of the villa.

At night, sometimes, it is also possible to hear her crying, sometimes singing.

There is no historical information to support these hypotheses, but many people are willing to swear that they have seen and felt the ghost of a child complaining in the middle of the delightful garden.

The dilapidated appearance of the villa and the poor lighting certainly do not help and Villa Clara will always be considered a haunted mansion.