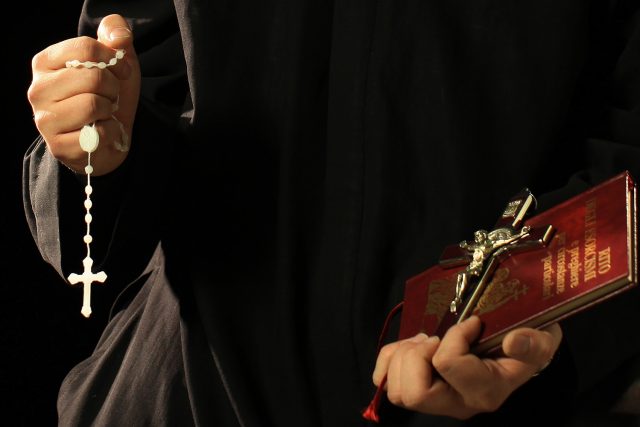 Roland Doe (sometimes called Robbie Mannheim) is the name that was given to a boy who underwent an exorcism in the US during the ’50s.

Despite his name being kept secret, his story has become very popular and probably you too know it. Why?

Not much is known about Roland’s first exorcism. We know that he was born in a German family living in the United States around 1935.

Being an only child the only people with whom he interacted and played were adults, especially Aunt Harriet, a spiritualist who also taught him how to use the Ouija board.

After the death of Harriet, the family began to notice unusual facts.

The family, of Lutheran faith, then turns to the Lutheran pastor Luther Miles Schulze and asked him for advice.

Schulze, apart from being a pastor, was also interested in parapsychology and invited Roland to his house to see if what his family was saying true.

Even the pastor saw some objects levitate with his own eyes and recommended the Roland family to consult a Catholic priest. 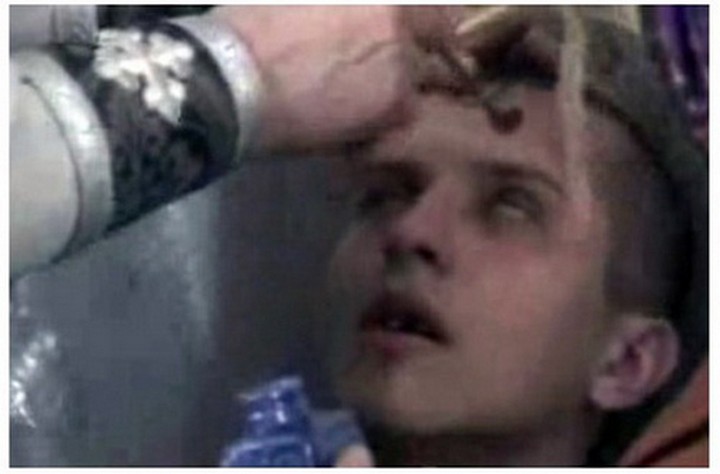 The family accepted the advice and Roland underwent various exorcisms, one of them led by Edward Hughes at Georgetown University Hospital.

During this exorcism Roland was tied to the bed, but we don’t know how, he managed to free one arm and get a mattress’ spring.

With this spring he hurt Hughes’ arm and the exorcism was cancelled.

The boy’s family then went to St. Louis, where a relative had contacted the priest Raymond Bishop.

Bishop, together with his colleague William S. Bowdern, visited Roland and what he saw pushed him to apply for permission to perform an exorcism.

Bishop too saw objects fly around the room, but not only that. The bed Roland is tied to trembled and the boy’s voice became guttural while pronouncing sentences in Latin.

Also, just as in the case of Anneliese Michel, Roland seemed to feel an aversion to all that is sacred.

The Church authorized the exorcism, which was attended by many people. One of these is Walter H. Halloran, a Catholic priest who was working in the psychiatric ward of a hospital.

During the rite, in a violent attack, Roland would break Halloran’s nose. 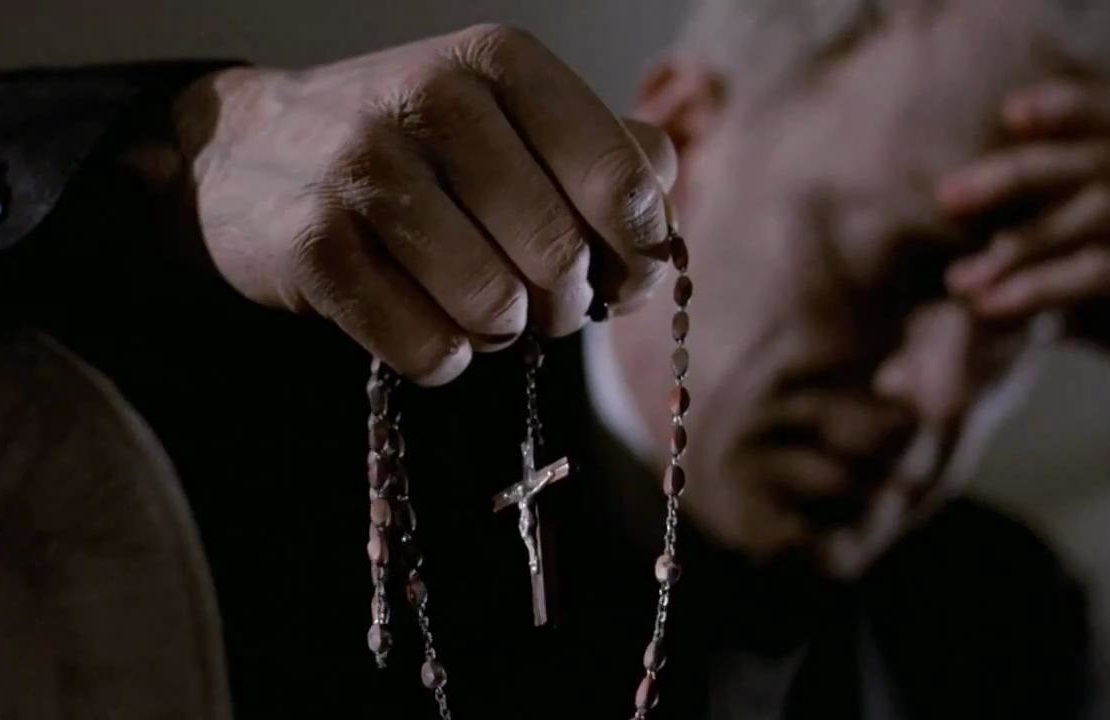 After the exorcism Roland is reported that to have actually been freed from the demons that had taken possession of his body and that he lived a quiet life thereafter.

The exorcist Bishop Raymond’s diaries, in 1971were made into a book which two years later was the main inspiration for the famous film “The Exorcist”.

There are those who claim that poor Roland was suffering from some mental illness and was not really possessed, or those who say that the whole affair has been hugely inflated to create a money-making story.

A writer, Mark Opsasnick, claimed to have found Roland’s family and talked to relatives and friends of the boy.

From these conversations he revealed that the boy often played pranks on friends and acquaintances, and the author has therefore come to the conclusion that even the possession had been another orchestrated prank to get attention.

The truth, however, will forever remain a mystery to everyone except to those present at the ritual.