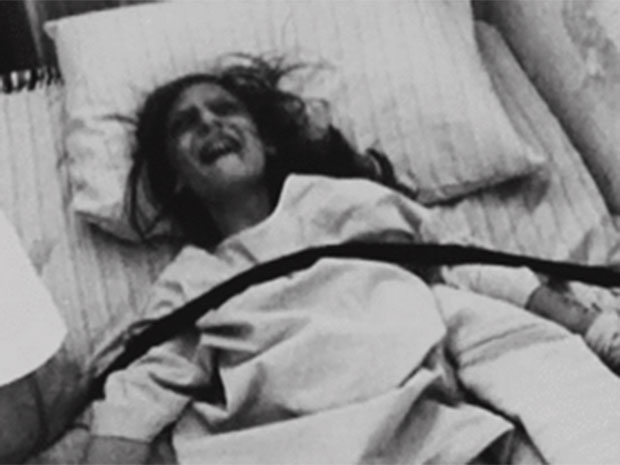 When discussing real cases of demonic possession, the first name that comes to mind is Anneliese Michael’s. However, there are other cases, less well-know yet equally disturbing. This is the case of the exorcism of Clara Germana Cele, a South African girl who had been possessed when she was 16 years old, after making a pact with Satan.

The Possession of Clara Germana Cele

Clara, a South African orphan, was baptised as a child. She attended school at St. Michael’s Mission, in South Africa, but in 1906, when Clara was 16 years old, something terrible happened.

Clara wanted to make a pact with the Devil and this is said to be the reason of her demonic possession. The girl talked about it to her confessor, but she never explained what she wanted to obtain in exchange from this pact.

From an account left by one of the nuns at St. Michael’s Mission, we know that Clara started to show symptoms of her possession very early on. 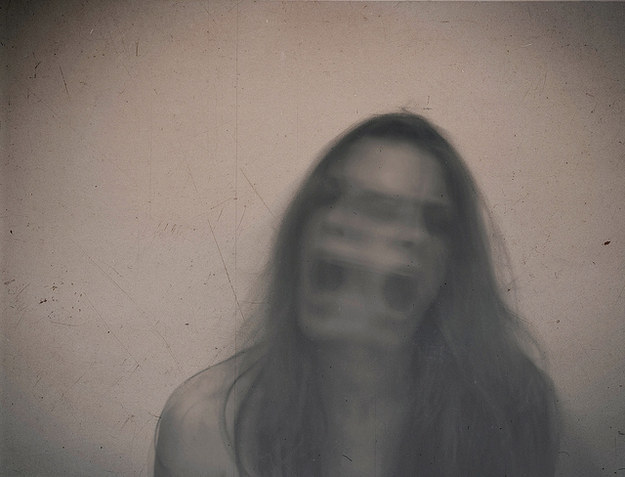 She was able to speak languages of which she had no previous knowledge: the nun explained that Clara could understand Polish, German, and all other languages.

Apparently, Clara also started to demonstrate clairvoyance skills, as she could reveal the most personal secrets of people close to her, but also of people that she had never met before.

Another clear sign of Clara’s possession was her intolerance to blessed holy objects, as in the cases of Annaliese Michael and Roland Doe.

Clara’s behaviour changed as well, as she became more aggressive and showed an extraordinary physical strength.

She then started to produce frightening animal-like sounds. This is how one of the nuns working at St. Micheal’s Mission described them:

No animal had ever made such sounds. Neither the lions of East Africa nor the angry bulls. At times, it sounded like a veritable herd of wild beasts orchestrated by Satan had formed a hellish choir.

The Exorcism of Clara Germana Cele 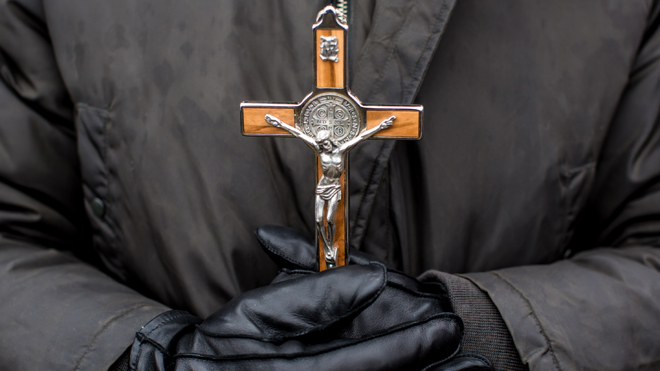 During the exorcism of Clara, the girl tried to strangle the priest with his own stole.

Clara was then said to levitate a metre and a half in the air, both vertically and horizontally.

When the priest sprinkled her face with holy water, the girl came out of the state of possession, leading thus to believe that she was really possessed and not suffering with mental illness.

The ritual of exorcism lasted two days, after which Clara was freed from Satan and was finally able to live her life again.