There is plenty of strange medical cases in human history: some of them have very well documented evidence, while some are borderline between history and legend. The case we are exploring today is the story of Lina Medina, the youngest woman in the world to give birth, at 5 years of age, in 1939.

In 1939, Lina Medina lived in a small village in Peru. She was only 5 years old, when her parents noticed her bloated stomach.

Some superstitious people from her village believed Lina had a snake in her belly, yet the truth was even more shocking.

Lina’s parents brought her to the nearest hospital, in Pisco. While examining the child, Doctor Gerardo Lozada made the incredible discovery: Lina was pregnant.

The doctor decided to take Lina to Lima to get a second opinion on her case, where it was confirmed that Lina was seven months pregnant.

One month and a half later, Lina – who was now 5 years 7 months and 22 days old – gave birth to a healthy baby boy (2,7 kg) by cesarean section. The delivery was performed by Dr Lozada and two other doctors, and the baby was named Gerardo, after the doctor involved in his birth.

Yet, how was it possible for a 5-year-old girl to get pregnant in the first place? 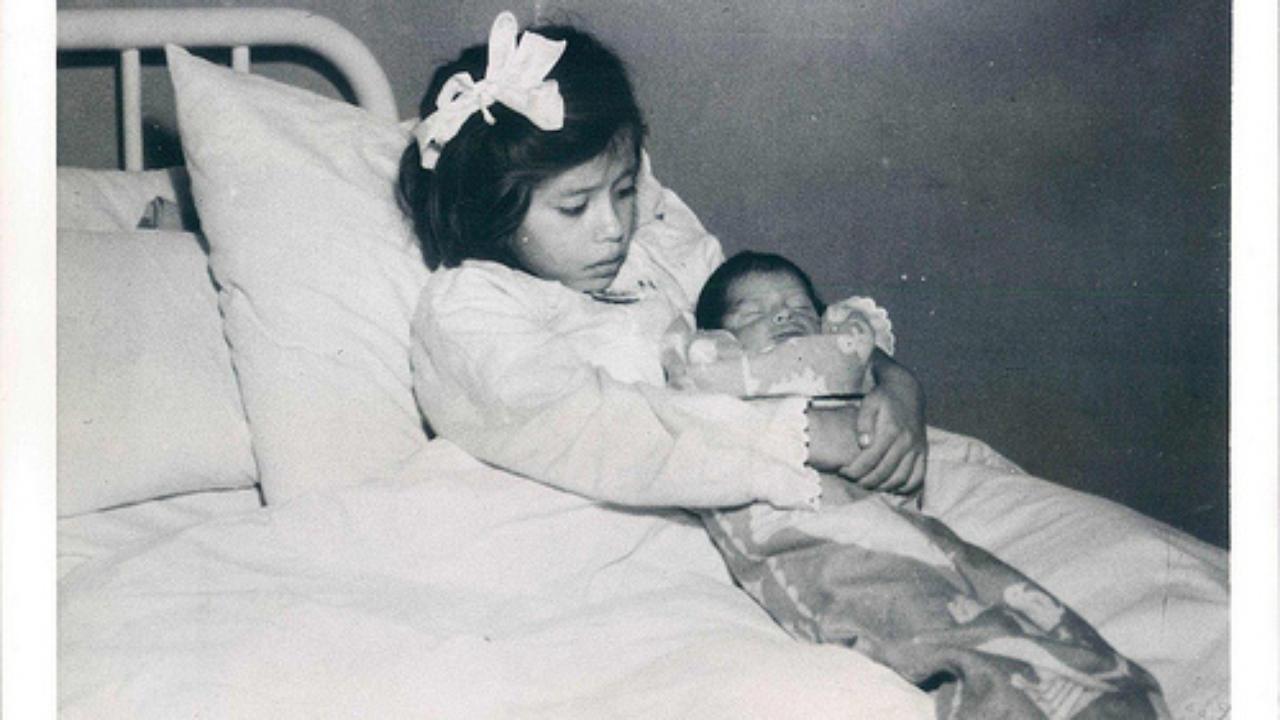 This was caused by ‘precocious puberty’: during the cesarean section, the doctors found out that Lina’s sexual organs were already mature.

It was then established that the child had her first period when she was only 8 months old.

How Lina became pregnant and the identity of Gerardo’s father have remained unknown.

Lina was questioned on the matter, but she did not (or could not) answer the questions. Initially, Lina’s father was charged with sexual abuse and arrested; however, he was subsequently released due to lack of evidence. 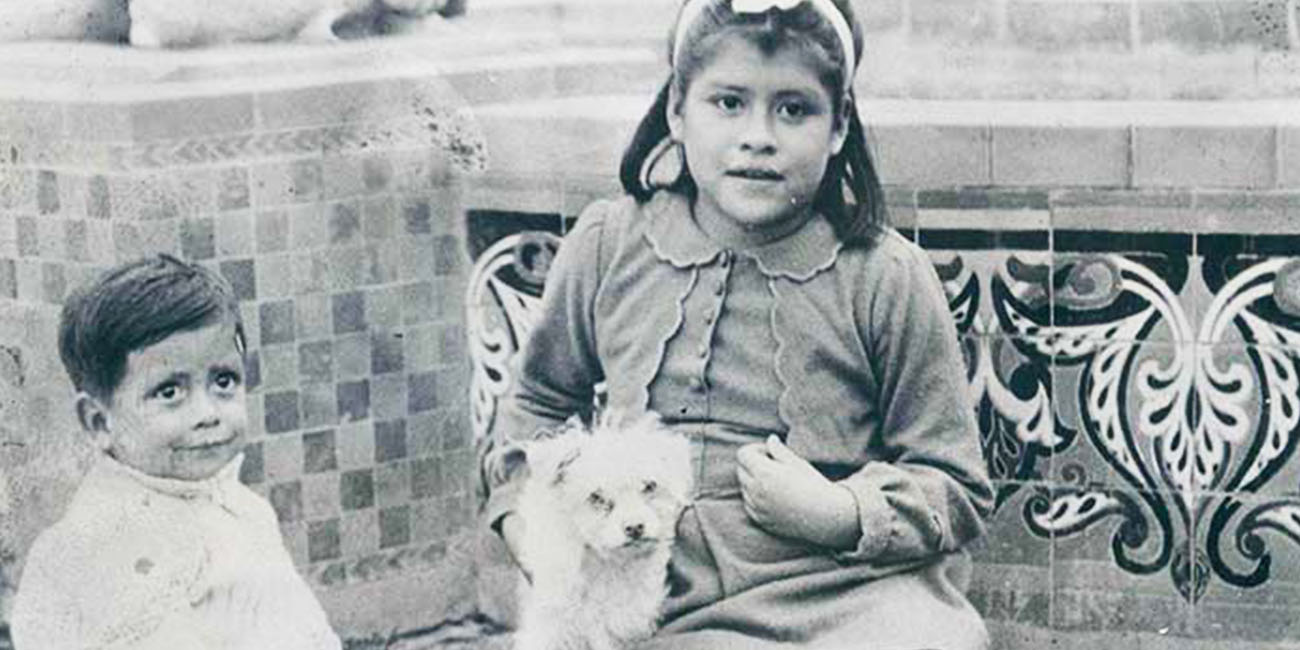 After Gerardo’s birth, Lina’s family was offered large amounts of money to obtain permission to exhibit the girl and her son at various fairs, or to film documentaries. However, the family never accepted.

Gerardo was brought up believing that Lina was his sister, and he only found out the truth when he was 10 years old.

He died at 40 years old, in 1979, of a bone marrow disease. Lina is still alive and lives in Lima with her husband Raul Jurado. The couple had a son who is currently living in Mexico.

This story was believed to be a legend for a long time, until evidence such as medical, biopsy, and radiography reports, and pictures of Lina during her stay in hospital were found.

If you believe this story to be shocking, you should be aware that despite Lina being the world’s youngest mother, there are other well-documented cases of girls who became mothers as young as 6 years old.