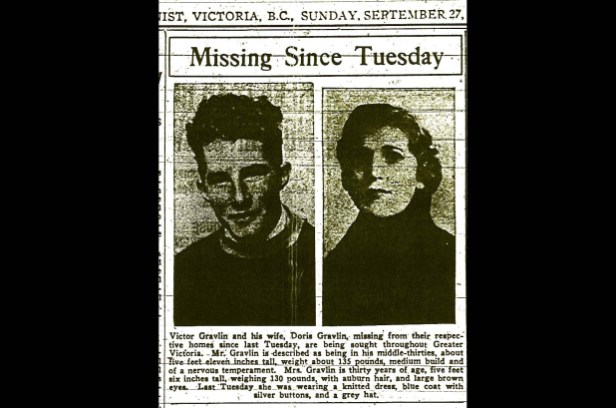 The story I am about to tell you is that of a young woman, Doris Gravlin, whose spirit appears in the Victoria Golf Club of Victoria, in Canada, after being murdered by his husband.

It’s 1934; Doris and Victor are a young married couple with a child of 7. Doris works as a private nurse while Victor is a sports journalist for a local newspaper.

Unfortunately, Victor falls victim to alcoholism and is forced to leave the job and the couple separates due to their many differences.

Despite the separation, the two still love each other and often try to reconcile. Also on September 22, 1936 they decide to try to talk about their relationship and agree to meet at the Victoria Golf Club and then take a walk up to their favorite restaurant.

Unfortunately they will never return home.

Two days after both their parents warn the police that began to search for them, aided by volunteers.

Doris’s body was found by a caddy at the seaside, with signs of beating and strangulation, barefoot and lying near a big stick.

Victor’s body was found about a month later, with Doris shoes still in his coat pockets and everybody thought of a murder-suicide.

Victor had probably failed to persuade Doris to get back together and, in a fit of madness, he killed her and then killed himself. 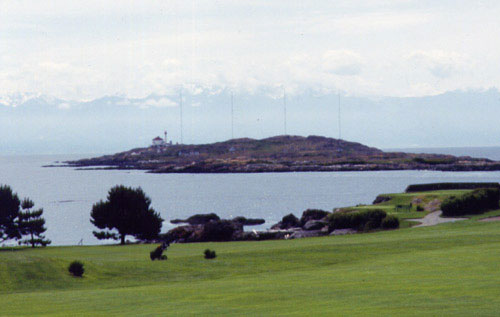 A few months later many people claimed to have seen a woman in the sea, but that she had vanished into thin air after a few moments.

Doris looks like a calm figure, quiet, looking sadly into the sea; her vision is much sharper than the night and it’s easier to see her in the morning.

There is not a place or a specific time in which she is said to appear, but she seems to prefer the spring and hence her nickname “the April Ghost”.