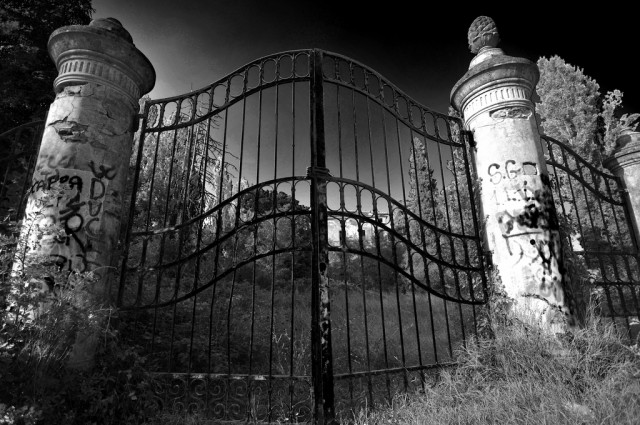 By now everyone knows, at least by name, Aguscello and its pedagogical center, the ghost stories that haunt that place and legends that surround it. What not everybody knows is what really happened in that place: the story that few residents know and therefore tell, out of both shame and fear.

The true story of the pedagogical center in Aguscello

It was just after the First World War that the facility was given to the Red Cross to be used. It was placed in the hands of a Catholic mother superior and converted into a psychiatric hospital for children.

The mother superior and the other sisters were not particularly happy in that office, having to deal with children who for obvious reasons did not obey; they were not calm and presented the most varied problems.

Not only that, those children inexorably ended up being forgotten by parents and relatives and the pedagogical center became a place where to put the “troubled” kids, get rid of them and forget about them.

And that’s how, little by little, wealthy people came to this place of sadness to find what was a vice for them.

They started to pay the mother superior, to pay her a lot of money in order to use the children and exploit at their will, rest assured that no one would have ever looked for them. 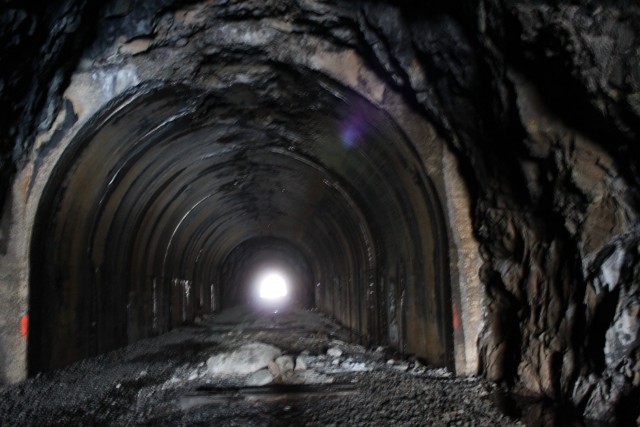 An old underground tunnel was reopened, still visible today, but widened, which led directly to the institution at the Estensi Castle. This tunnel was built during the First World War in order to move safely during attack.

And the children began to disappear one by one, almost halving their number.

Among those remained there was a child of about nine, a very silent child, who had a strange quiet charm over others. The other children followed him, surrounded him, and he made them feel at ease.

This baby in his silence had become fully aware of what was happening, and in a sense he took charge of others’ fear to disappear.

So one day he spoke, but not to the mother superior or to a nun: he spoke to the children who were sitting around him.

He told them that he shared their fears; he knew that sooner or later it would happen to them. He spoke, and spoke again to convince them that he could free them, he would give them freedom.

So he climbed the stairs to the fifth and last floor, where there were showers and, in a separate room, a low dressing room almost like an attic. The room had wooden benches, tiles green water and a rather small window in the lower part and the ground level.

He took the kids one by one towards the window; he showed them the clear blue sky and pushed them down.

And one by one the four children were pushed with a smile down a long flight five floors high to smash their little bones in a bloodbath in the institute courtyard.

The Mother Superior saw it and when she arrived she found him smiling in front of the windows, but he shouted, laughing sadistically while he jumped out the window.

A farmer was taking care of the plot next to his land when he was attracted by the screams and saw horror and death jump five times from the damn window.

The police were alerted and went by, only to find four bodies gruesomely squashed on top of one another.

Yes, four, because that boy from the sadistic laughter was never found.

The Curse of the Aguscello asylum 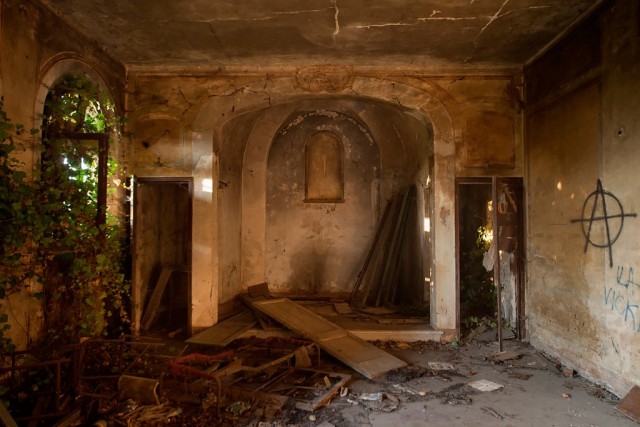 The pedagogical asylum was closed in a hurry to avoid scandals and questions, and the remaining children moved elsewhere.

But the place was now cursed and from that day the institute was wrapped in demonic aura, as if it had taken a life of its own, so much so that

Even the bombing in World War II (that destroyed almost everything around it) only managed to scratch it.

Every night those who go there can hear the shrill laughter of that child; the curse says that the listener won’t ever forget it.

Truth? Legend? I can only say that when I was a child we use to go there for fun or to challenge each, and everyone remembers in his or her own way to have “heard something.”

Also in the adjacent land, which was sold several times, people have tried to domany things: cultivation, shooting range for archery, even a motocross tracks.

But each activity only managed to last very little time and was then left to itself. And the asylum is still there, in the possession of no one, still wearing its dark aura.