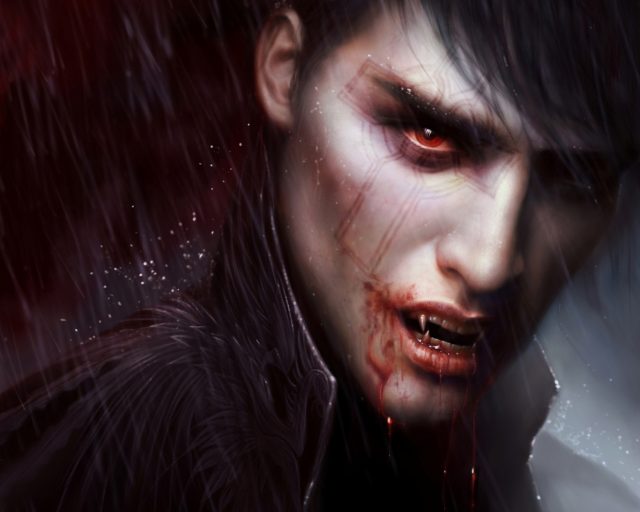 Everyone knows vampires, the dark creatures that inhabit the darkness and feed on human blood. If someone is bitten by a vampire they will become a vampire themselves.

But then, who was the first among them? How did the first vampire come into being?

It all began because of love

I, Cain, planted seeds and took care of shoots and plants. Abel, the second son, looked after the cattle and he was for me the smartest, sweetest and most beautiful.

Father demanded a sacrifice from us, asked us the best part of what we loved as a gift to him. Abel brought to the altar the youngest and healthiest of his calves and sacrificed it to the Father, and the Father was happy.

I, Cain took the lushest, youngest and most fragrant bud. But the Father was angry and said that the sacrifice was not worthy.

I cried and painfully thought about how to obtain his approval. The following time Abel brought again the youngest, strongest and sweetest calf, sacrifice it and the Father was delighted. Then he looked at me with that beautiful smile and said,

Cain, my brother, I see nothing What, among the things that you love the most, have you brought for our Father?

And I, with a heart full of tears, stabbed him on the altar because he, Abel, was the one that I loved the most.

But still my Father was angry with me and casted me away, exiled me to the lands of Nod, where only darkness and gloom were present; and I wandered for a time that I cannot quantify.

The encounter with Lilith 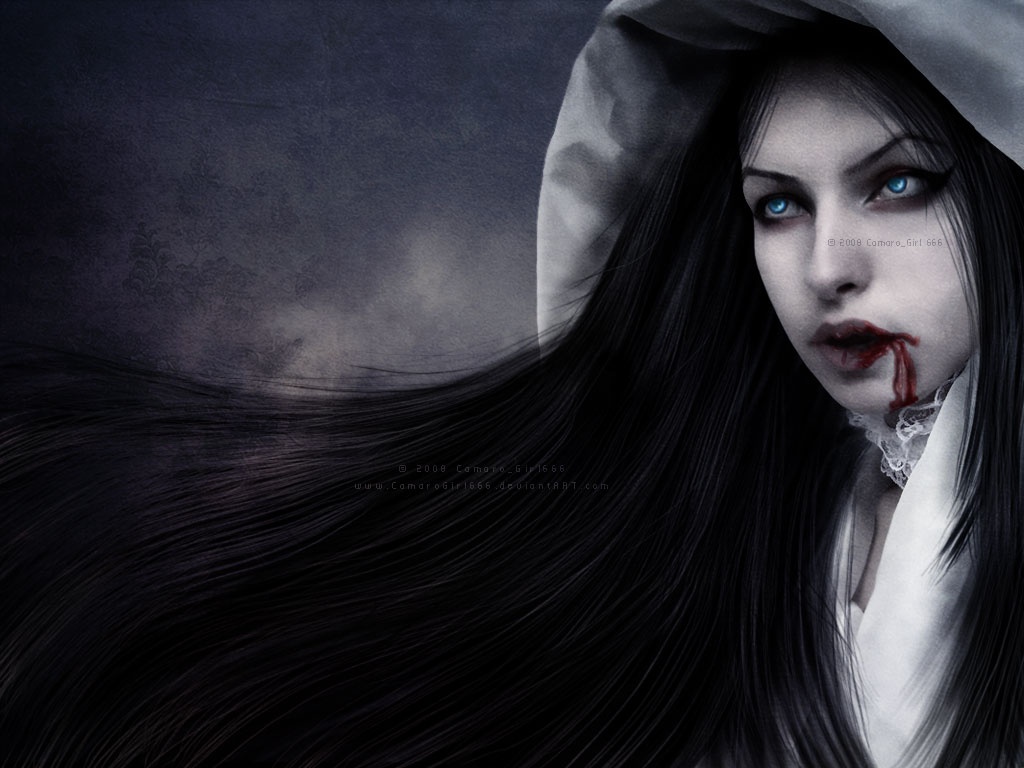 That was how I met her. She was Lilith, the lady of darkness, Adam’s first wife confined like me in the lands of Nod.

I stayed with her for a long time and she took care of me and fell in love with me, but I needed to be able to feed myself, to warm up alone and find comfort in myself; so I asked her, knowing that she would not refuse me anything, to make me strong like her.

Cain, my beloved, I will do it because you ask me. But you will suffer before you get what you want

And as she spoke she poured her blood into a cup, handing it to my mouth, and I drank and drank again until the pain began to take possession of me.

The curses of the Father 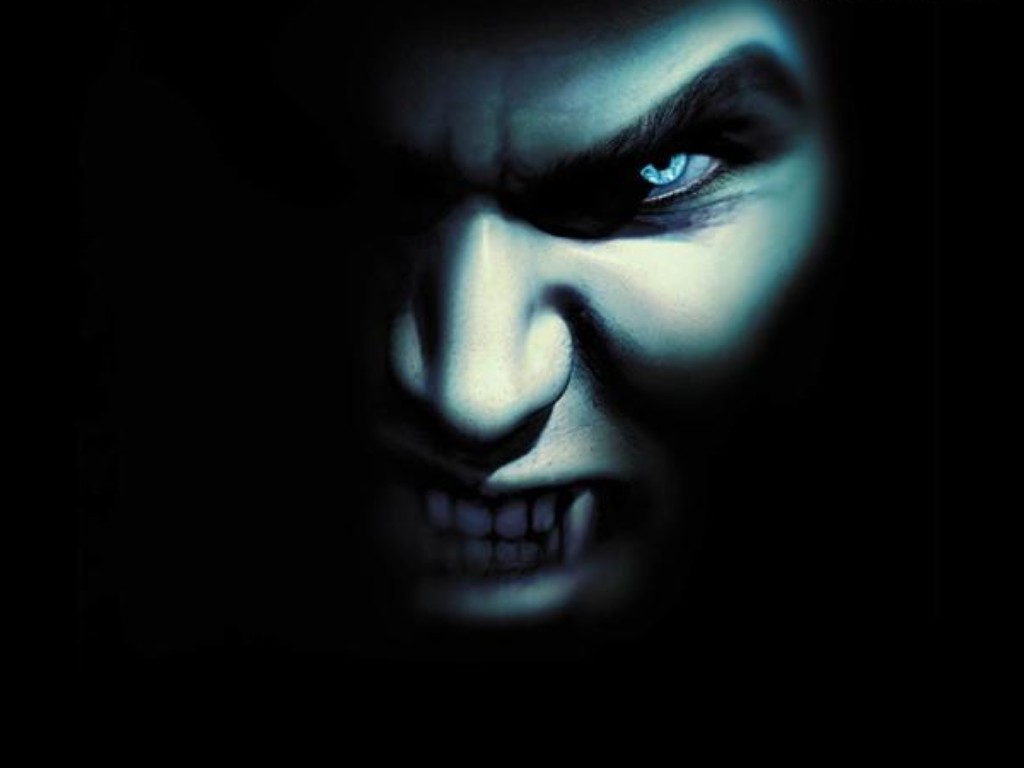 That night Michael, the archangel Michael came to me and told me I could have the father’s forgiveness if I wanted to. I told him that from myself and not from the Father it’s where forgiveness for my soul would come.

So he cursed me, me and my offspring, so that we would turn afraid of fire because it represented the Father’s wrath towards my refusal.

The next night Raphael the Archangel protector of the sun came before me, and told me that the Father would have welcomed back to me if I showed regret; I told him that I would only ask forgiveness and not to the Father so to save my soul.

And he cursed me so that my offspring and me would be afraid of the sun and banished forever from it.

The sun would have driven us out, and if it had found us we would have turned us into dust, dust that eventually would return to the Father.

The third night was the night of Uriel, the dark angel, and protector of eternal rest. He said that the Father was benevolent and if I repented to him I would be blessed with his grace. I told him that I would repent to myself, not to him, so as to find inner peace.

And Uriel cursed me, me and my descendants, so that we would always be hungry for blood that had already once being spilt.

And we would be condemned to wander the earth forever, immortal and with the burden of remorse on my conscience forever.

And with that the darkness was lifted like a veil, and I saw the light through the beautiful eyes of Lilith.

I learned how to be blindingly fast, to use the force of the earth, to make me rock hard, to impose my will and, subsequently, to change shape, to disappear into thin air and send my mind to distant places.

So I finally understood, I understood that I had completely awakened. Now I was, Cain, the first of my kind, the first vampire. 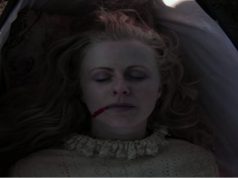