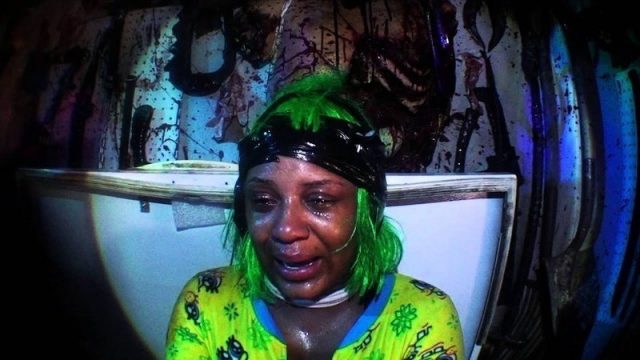 I had already talked about McKamey Manor 4 years ago and how even then it was considered something more than just a “haunted house”.

The idea of its creator was to build an extreme haunted house, where participants could –voluntarily- experience some more thrills than the classic haunted houses that can be found in amusement parks. Soon, however, criticism arrived from people who claim that McKamey Manor is a home for torture in all respects. 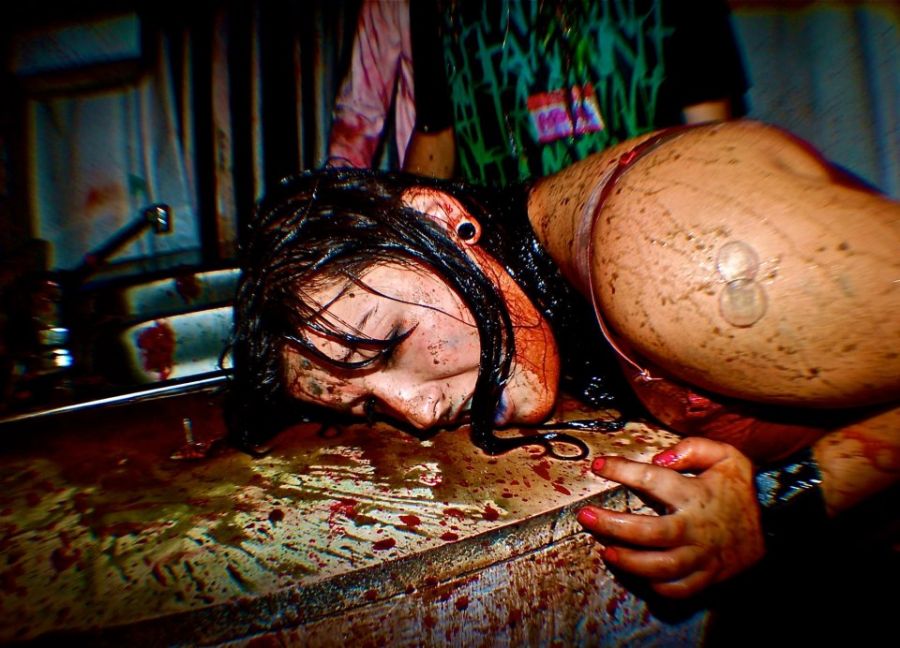 That’s why Frankie Towery opened a petition at change.org. Towery says it’s not an attraction, it’s a legalized torture house.

In order to enter McKamey Manor, in fact, you don’t go to an amusement park and pay the ticket. After filling in the forms, the Manor staff will choose the customers. And it is on this modality that one of Towery’s accusations is based, claiming that McKamey Manor’s staff choose the most emotionally fragile and manipulable people, so that the “tortures” will have more effect. According to Towery, the Manor’s interior would be subjected to torture in full swing, such as forced feeding or even waterboarding. And for this reason, many of the participants had to avail themselves of psychological help after this horror adventure.

Russ McKamey on the other hand, the creator of the disturbing horror attraction, claims that there’s no torture in his Manor and there are videos to prove it. Each “session” is recorded and can be viewed by the client who, as the creator of the house claims, often claims that he has been given too much cruel treatment. 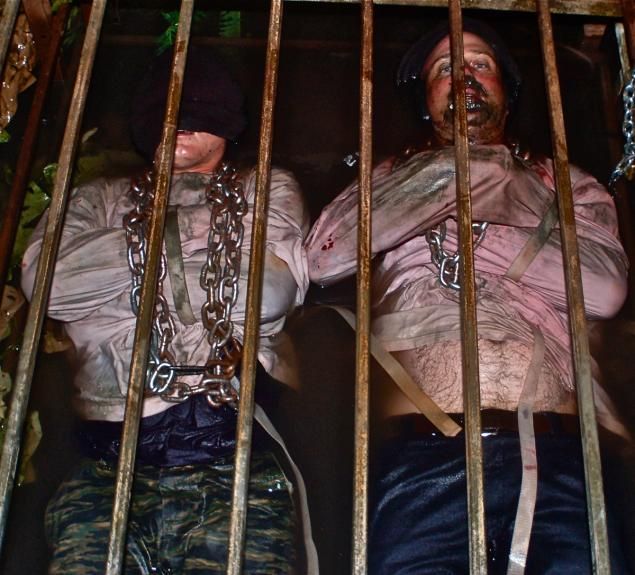 What’s certain is that , McKamey doesn’t want to be reported, and that’s why he protects himself with a 40-page waiver that aspiring competitors must sign before participating in the attraction. Moreover, only those who have reached the age of 21 (the age of majority in the United States) and have valid medical insurance can participate. And, of course, he must be willing to be “tortured” for about 10 hours.

But is this enough not to be considered a torturer?

If a person agreed to be tortured to the death, signing a release, would this cancel the crime? According to this reasoning, then, the German cannibal Armin Meiwes should not even be in prison. Or the tormentor of Sharon Lopatka. The petition has almost reached the required signatures (50,000). All that remains is to wait for the outcome of this request

And you, would you sign the waiver and have the courage to join McKamey Manor? Let us know in the comments below