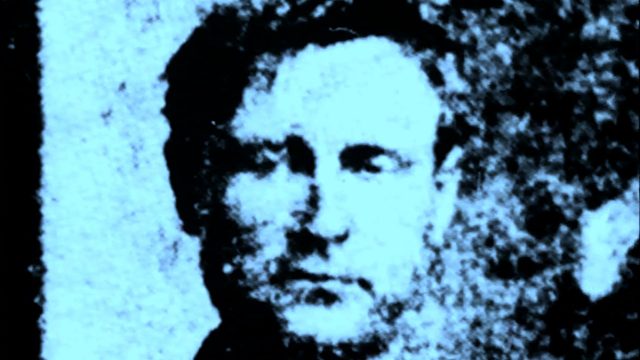 One of the most famous urban legends concerns an amusement park. According to the legend a group of kids entered the ghost house in an amusement park but they realized that one of the puppets present the attraction is nothing else but a real corpse.

This is a pretty far-fetched story, similar to many other urban legends, if only for the fact that… in the 70’s this really happened!

Elmer was an American bandit born in 1880. His mother, Sadie, was 17 when she gave birth and was not married. Her brother George and his wife adopted the son, to avoid a scandal and raised him as their own.

After the death of George, his wife and Sadie moved and in 1890 they told the truth to the little Elmer. They explained that Sadie was his real mother, and that they did not know who his real father was.

Elmer remained traumatized by the news, and grew up as a rebellious kid, who decided to go to live with his grandfather where he learned the plumbing trade.

When his mother and grandfather died a few years later, only a month from each other Elmer began to live as a vagabond and drink alcohol.

He found work as a plumber but, together with a friend, he also started to steal. Once he was also arrested because found in possession of tools to break into places, but he defended himself by saying they were working tools.

In 1911 he decided to assault a train along with other bandits, together with whom he also took part in other attacks and bank robberies.

In October of the same year he and his gang decided to attack a train that was carrying a lot of money.

Due to a mistake, however, they attacked the wrong train taking home, as the press wrote, “one of the lowest loot ever.”

He was identified as the author of the robbery and was tracked by the police; a shooting started and Elmer lost his life.

They carried the corpse to the morgue, where no one came to claim him. The owner of the funeral home, which at the time was also the undertaker, embalmed, dressed and held him at the back of his shop refusing to bury him before someone had paid for his services.

He then got the idea to expose him for a fee to raise some money. He dressed him in humble clothes, put a gun in his hand and showed him in his funeral home, charging a coin to see “The bandit who never gave up.”

Elmer soon became a popular feature and many traveling circuses, very common at the time, asked him to buy the corpse. The undertaker always refused until, in 1916, a person who said to be the brother of Elmer showed up to claim the corpse.  He also contacted the sheriff and hurried all practices to be able to send the body to San Francisco, where he would be buried.

This person, however, was not the Elmer’s brother, but the owner of a traveling circus who sent Elmer to Kansas City to show him in his traveling show.

Over the years Elmer passed from hand to hand, being exhibited in various attractions, including the criminal museum Louis Sonny, and even making an appearance in the “She Freak” movie. 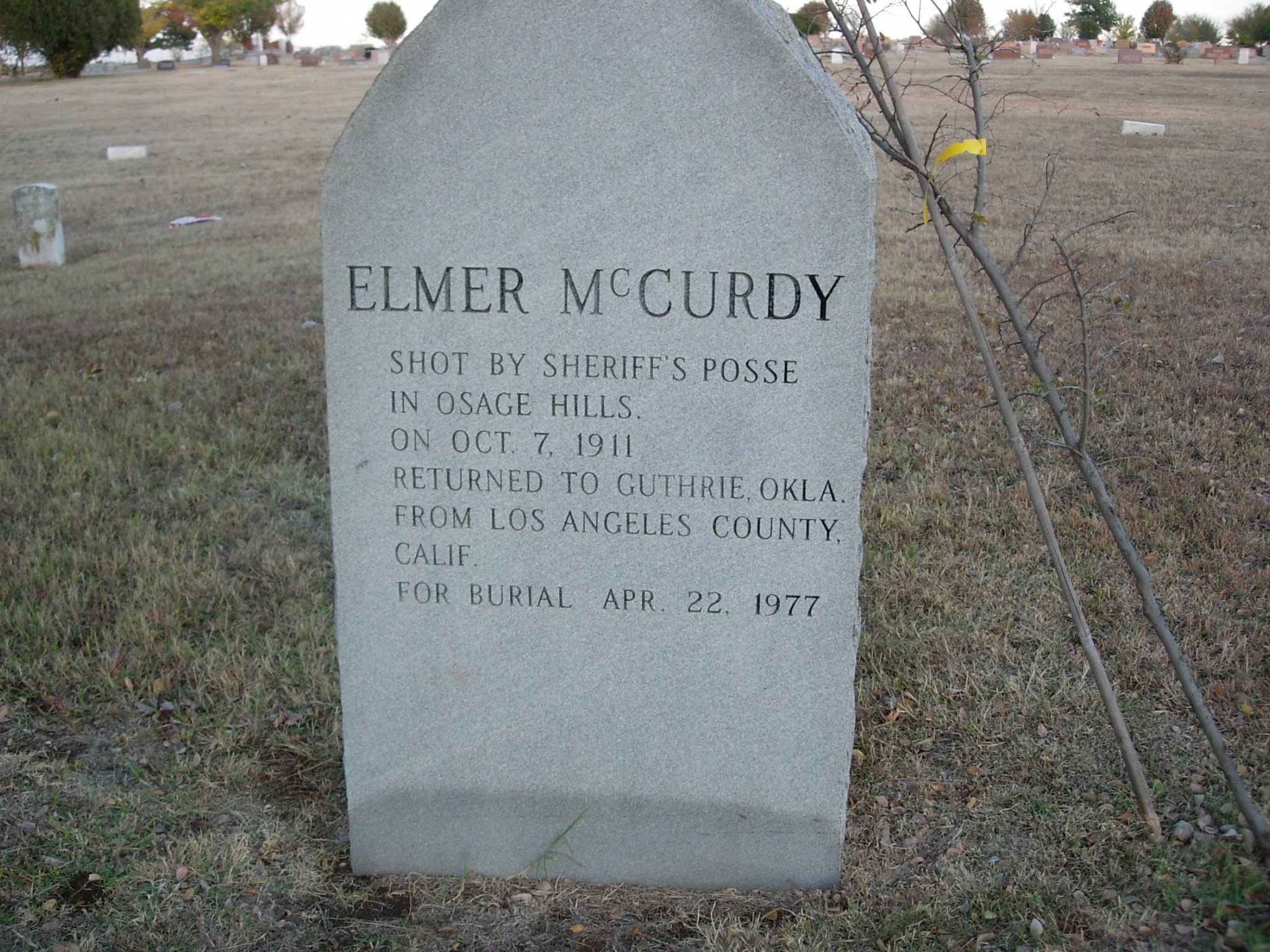 In 1976 the crew that ran the show “The Bionic Man” was filming an episode in an amusement park, “The Pike”. One of the staff was moving what he thought was a wax dummy and, with a sudden movement, broke its arm.

At that point, bones and muscles were visible and the crew realized that this was a real corpse!

They called the police who immediately got the body examined. He had been covered with wax and painted, but you could still see the marks of the first autopsy and embalming.

The doctors discovered that he had been embalmed with a technique used only until 1920, that the man had suffered from tuberculosis;

they found scars and fragments of the bullet that killed him. Thanks to all these clues they went back to the time when he lived.

When his jaw was removed for dental examinations they found that had a penny and a “Museum of Crime Louis Sonny” ticket in his mouth. They called Sonny who confirmed that the corpse was just that of Elmer McCurdy.

After all the examinations and investigations, he was buried in Oklahoma in 1977.

Is this an urban legend become reality or an amazing story that has inspired one?

The true story of Blanche Monnier, kidnapped for 25 years