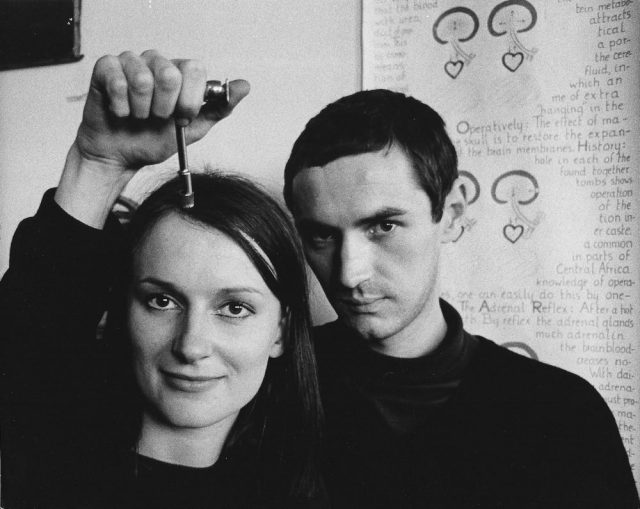 Medicine over the years has used many methods we today would call savage. Think, for example, of electroshock or lobotomy.

There is also another technique, used since the Paleolithic era and in every part of the world, that was said to help cure many ailments or illnesses: the trepanation of the skull.

If you think it’s one practice only used in the Middle Ages, read on: you’ll be surprised!

Skull trepanation, although it may seem dangerous, has been used by mankind since ancient times.

We have news of the use of skull drilling even up to 8,000 years ago.

Another surprising fact is that this practice was used in various parts of the world and among different civilizations that had no contact with each other.

This means that different civilizations have resorted to drilling skulls on their own realization.

Why drilling the skull?

“Many skulls that present holes have been found in various parts of the world, but why has mankind felt the need to make holes in one’s head?”

As for the ancient civilization of which we have no written records, researchers can only speculate.

The most reliable theories are those who see the holes in the skull as a way to release the demons present in the patient, basically real examples of exorcisms.

In an area of nowadays Mexico, instead, skulls were found with more than one hole. This could mean that the holes had a religious significance or were an indication of a higher social status.

What was used fro trepanation in ancient times? 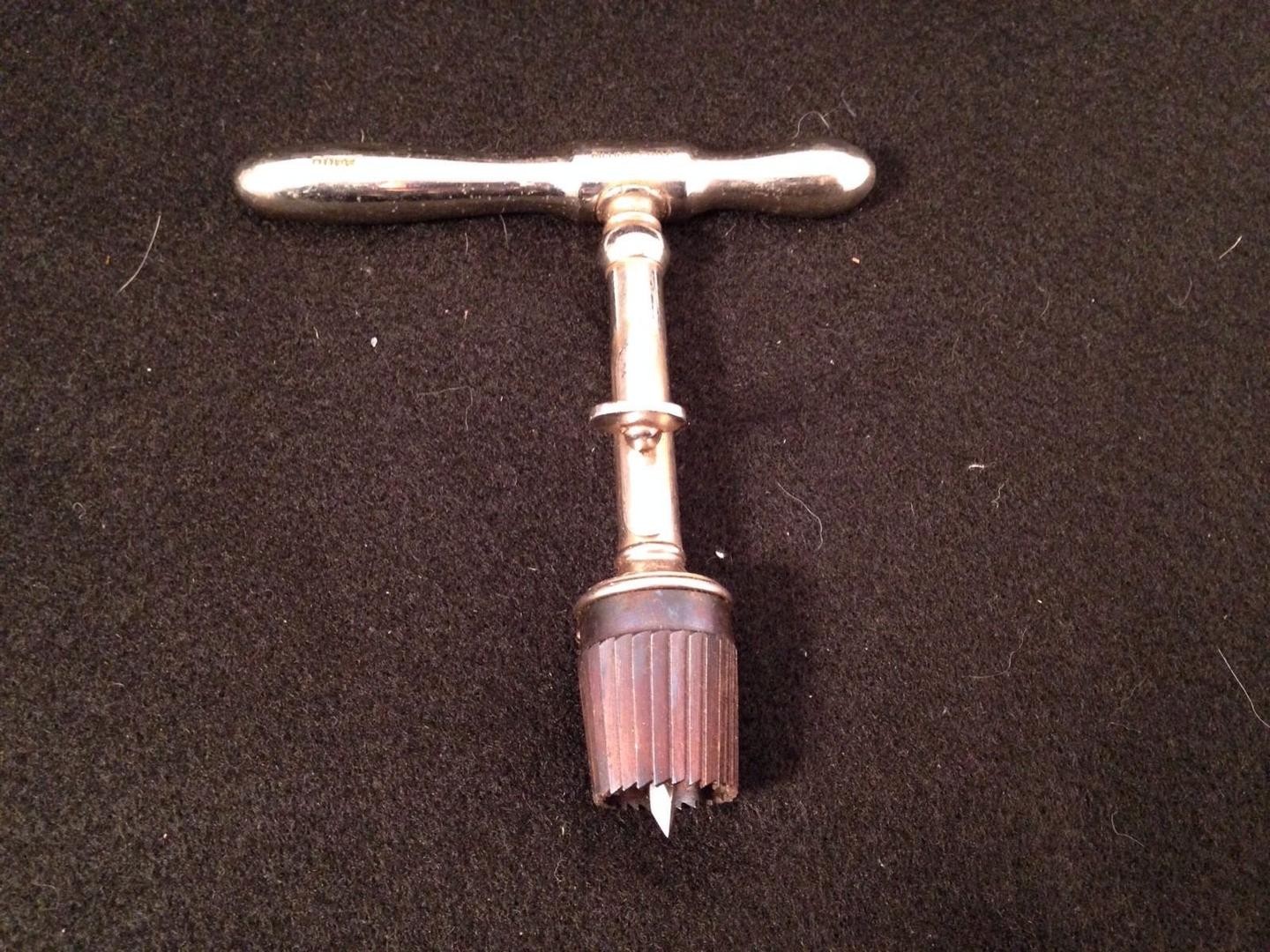 If perforated skulls that have been found date back to 8,000 years ago, how were the drillings done?

In some cases sharp stones like obsidian were used. With the discovery of metals chisels were later used.

We know that the holes are artificial and not a result of trauma due to the shape of the hole but also because the skulls show signs of healing.

Trepanation in fact did not touch the brain and the patient’s wound would heal itself.

The Stone of Madness

From the fifteenth century medical practices start becoming better described and detailed, among them the trepanation of skulls.

There are many recordings and representations of this practice that was used to treat mental illness and epilepsy.

In particular, it was thought that there was something called “stone of madness” that had to be extracted from the patient’s skull before it completely destroy the brain. 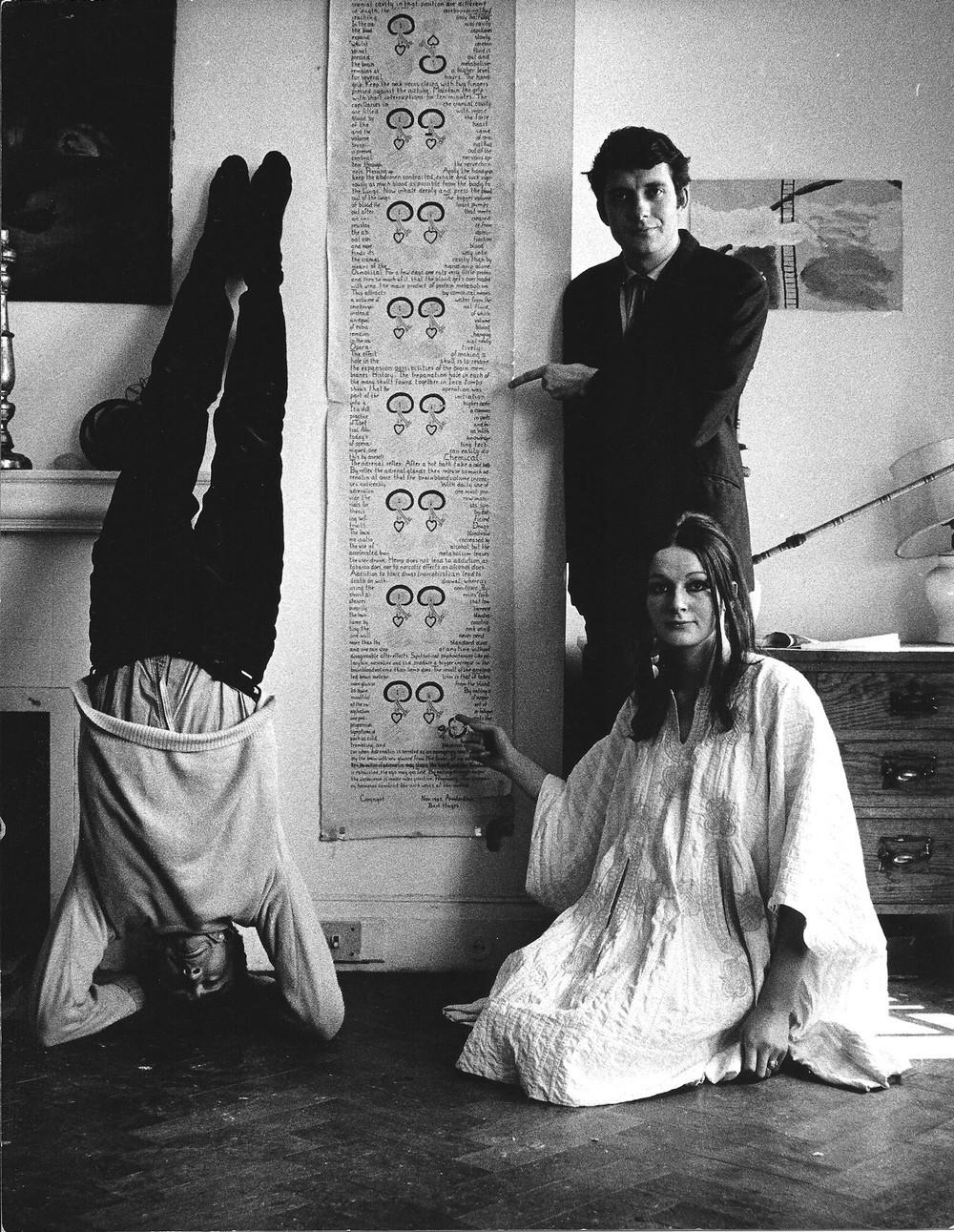 Even today holes in the skull can be drilled for medical purposes, luckily with modern and less dangerous methods and only in specific cases.

However there are those who missthe good oldself-inflicted drillings and someone thought to find a remedy to the problem.

A Dutch librarian, Bart Huges, decided in fact to self-drillhis skull using a tool for dentists in 1965.

He was not the only one. In the ’60s also a woman, Amanda Feilding, decided to drill her skull after several doctors had refused to do so.

Amanda decided to open up a hole in her head to “make the blood flow better” and reap psychological benefits.

According to her the practice worked and she shot a video of her procedure.