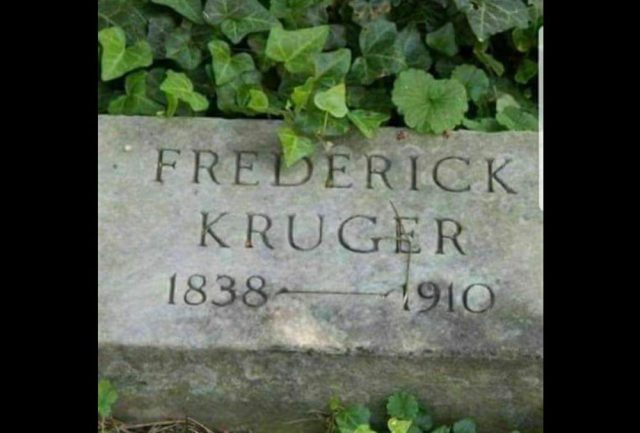 Freddy Krueger is one of the beloved villains of the cinema and by far my favorite. Protagonist of the saga “A Nightmare on Elm Street”, he is a child murderer who, escaped from the law, is killed by the parents of his victims, who burned him alive. Freddy Krueger, however, makes a promise before he dies: to hit the children where their parents could not protect them.

And that’s how Freddy manifests himself: in dreams, or rather, in the nightmares of children and teenagers, who he kills right in their sleep.

The biography of the killer that is told us in the films is quite detailed and starts from the violent conception of Freddy, goes through his troubled childhood to adulthood, to the murders and his death. In Freddy’s life we find many elements common to different serial killers and the question, therefore, arises: Did Freddy Krueger really exist?

Despite the fact that on the internet there’s a photo of a gravestone with the inscription “Freddy Krueger 1838-1910” that would suggest that the director Wes Craven was inspired by a serial killer who really existed, the truth is another.

Wes Craven did take inspiration from a news story, but not from a real killer. 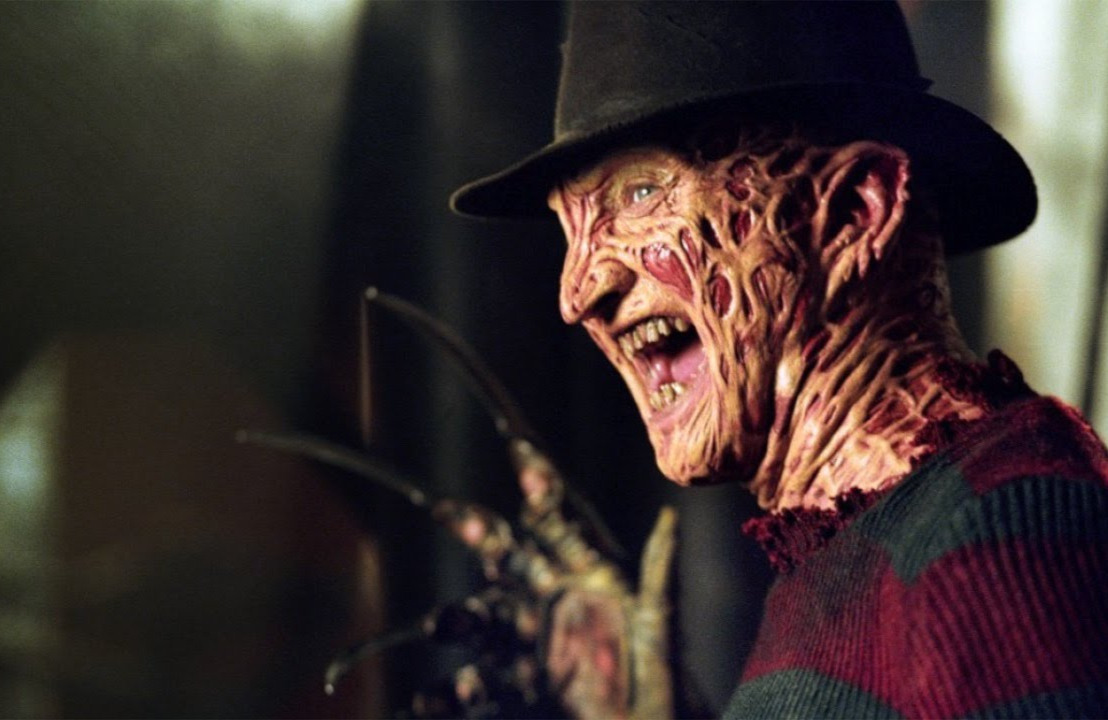 The movies of the saga “A nightmare on Elm Street” have been able to fascinate the public, to the point of becoming cult films, a must during Halloween season and in the video library of fans of the genre. The protagonist of the series and the originality of the story have aroused the curiosity of many and, during an interview, Wes Craven was asked  where the idea for his villain was born.

I had read an article in the L.A. Times about a family who had fled extermination camps in Cambodia and had managed to arrive in the United States. Things were going well, but then, suddenly, the son had begun to have very disturbing nightmares. He told his parents that he was afraid that if he fell asleep, the thing that chased him would take him. So he tried to stay awake for days at a time. When he finally fell asleep, his parents thought the crisis was over. Then they heard screams in the middle of the night. By the time they arrived at their son’s room, he was already dead. He died in the middle of a nightmare. So there was a young man who saw a horror that all adults denied. That became the central line of Nightmare in Elm Street.

As for Freddy’s appeareance, however, Craven was inspired by a homeless man who had terrified him when he was 11 years old. He was in his room and this is his story:

When I looked out the window there was a man very similar to Freddy walking on the sidewalk. He must have sensed that someone was looking at him and stopped and looked at me right in the face. He scared me to death, so I hid. I waited and waited to hear him leave. Eventually I thought he had gone, so I went back to the window. The guy not only looked at me again, but pushed his head forward as if to say, “Yes, I’m still looking at you”. The man then headed for the entrance to the building. I walked through the apartment to our front door as he entered our building downstairs. I heard him go up the stairs. My brother, who is ten years older than me, took a baseball bat and walked out into the hallway, but he had left.

Freddy Krueger, therefore, is not based on a real life murderer, but for this reason he does not stop exerting on us that fear, that restlessness and also that fascination that, often, evil has on the human being.

Are you a Freddy fan? Don’t miss this article about the 7 things you don’t know about the movie “A nightmare on Elm Street“. 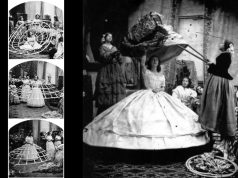 Crinoline – a fashion that has cost the lives of 40,000 women