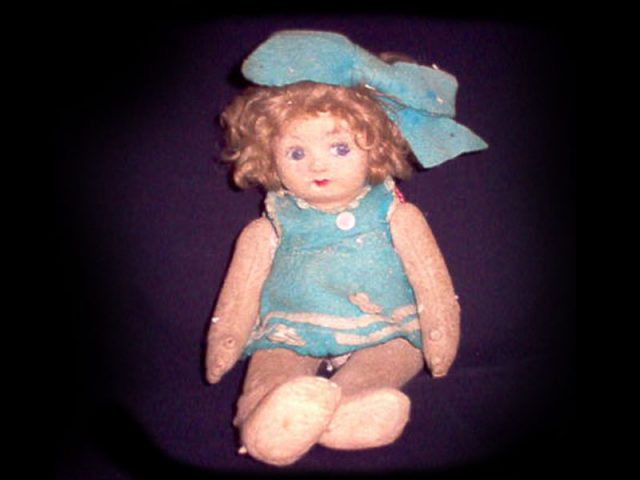 There are many stories of objects that are believed to be possessed and many of these objects are dolls.

There are many stories of haunted dolls or cursed from within as they are said to host children’ spirits.

The story I will tell you today is that of an Italian possessed doll, the Pupa doll. 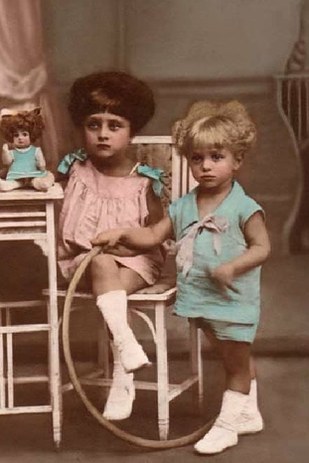 Pupa is an antique doll, with light brown hair and blue eyes that are matched to her felt dress, the same one that it has been wearing since it was made.

It is said that this doll has been donated to a child in the ’20s in Italy, precisely in Trieste.

The little girl kept it with her even as an adult and told her children and grandchildren how special her Pupa was.

She told them that when she was small she often confided in her doll, and it seemed to answer back to her.

She was convinced that her doll was alive in some way, that it had a conscience.

But in 2005, unfortunately, the owner of Pupa died and the doll went to her family. 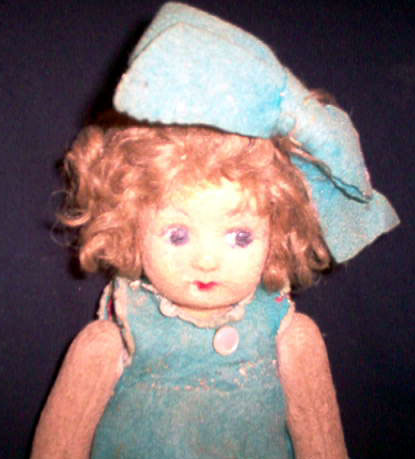 The woman’s family said that after her death, Pupa seems to be very active.

Currently it is in a glass case along with other objects, and the family members have noticed that it often changes position.

As if it had it written it with a finger.

Sometimes they even heard tapping on the glass, as well as heard a strange little laugh, just as what happens with the Mandy doll.

Why have these phenomena occurred only after the death of its owner?

Many think that Pupa feels the lack of someone to take care of her in the same way as her owner used to s, and therefore is trying to attract attention.

Truth? Legend? Suggestion? The word to you.