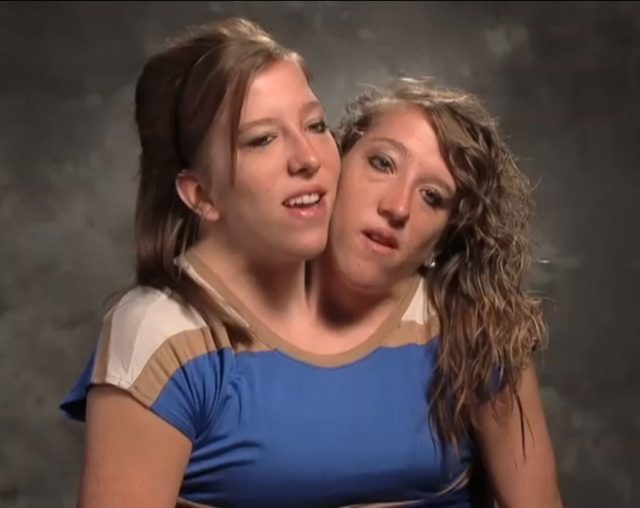 I read about twins for the first time when I was 11 years old. I was at the doctor’s and in the waiting room there were medical and scientific journals.

I started to leaf through them and read the story of these two Siamese twins who had two heads but only one body. I distinctly remember the pictures in which they were riding their bikes and I was just fascinated by them.

At the time there were no smartphones and computers were not yet so widespread, so for years I wondered what had become of those two little girls, who were only a few years younger than me.

Thanks to the Internet, many years later, I’ve finally found out, and today this is what I’d like to talk about in this article.

Abby and Brittany, a body and two souls 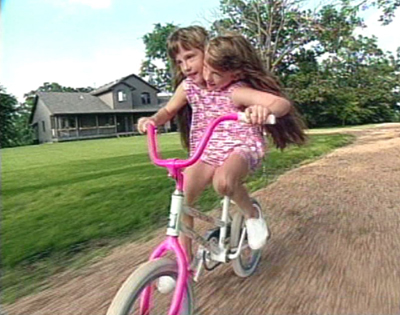 Abby and Brittany Hensel are Siamese twins born on 7th March 1990. They are attached from the torso and are so symmetrical that they look like they have only one body.

In reality their two bodies are fused with each other and have, aside from two arms and two legs:

Initially there was a third arm on their back, but this was removed surgically.

No one expected them to be Siamese twins, in fact, the ultrasound showed only one fetus.

Their birth was a shock to the doctors, but their parents had loved them from the first moment they had set eyes on them.

The chances of survival fro this type of twins in the 24 hours after childbirth is 1 in 30,000,000. Abby and Brittany have been very lucky to survive.

However, after the birth parents were advised to try to separate the twins, but the chances of survival of both were minimal.

But seeing that Abby and Brittany could perform normally every activity, parents refused to the idea of separating them, saying that their quality of life would be better if they stayed united.

Each of the two twins controls one half of the body and they are very synchronized to carry out every activity at their best. 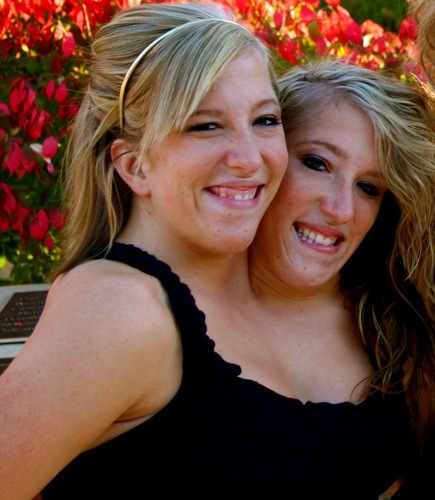 The twins lead a normal life. They attended high school, college and have a degree in Fine Arts.

They have a license and had to sit two theory tests and two practice ones, one for each twin.

They have different personalities and tastes: Abby is good at math while Brittany is great at writing.

They have been the subject of several documentaries and said they want a boyfriend, get married and have children.