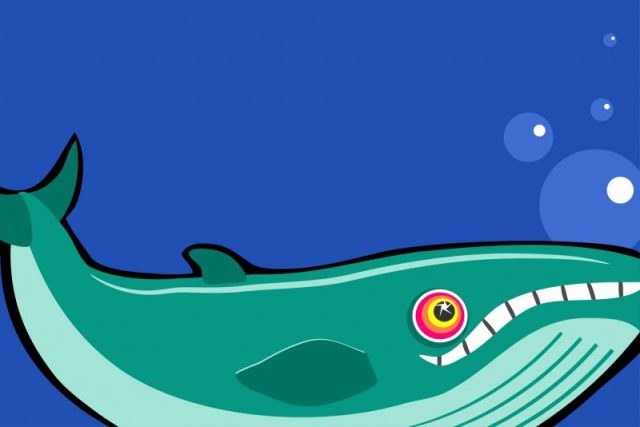 Lately there has been nothing but talk of this Blue Whale game. On the news we hear that this game would have led 130 teenagers to their deaths, inciting them to commit suicide.

But what is true about all this?

According to the news, which like to be alarmistic, the Blue Whale game is a game born in Russia and that has already led to the death of 130 teenagers.

The game consists of carrying out actions dictated by a sort of boss for 50 days and the action planned for the last day is suicide, which must take place by hanging or throwing himself out of a building.

The case that caused the most sensation in Europe and started the alarm was the suicide of two Ukrainian girls, Yulia Konstantinova, 15 years old, and Veronika Volkova, 16 years old. Both teenagers allegedly committed suicide at the end of February following the famous death game.

The Blue Whale game allegedly originated on the Russian equivalent of Facebook, Vkontakte. The victim is contacted by an admin after entering certain closed groups such as “Blue Whale” or “Silent House“.

Some of the game’s hashtags would be #SeaOfWhales, #BlueWhales, #WhalesSwimUpwards and #WakeMeUpAt420. The last one refers to one of the tasks that victims have to perform, namely getting up at 4.20 in the morning.

The choice of the game’s name derive from the fact that among the blue whales have been observed deaths in circumstances that resemble suicide.

From Russia with terror 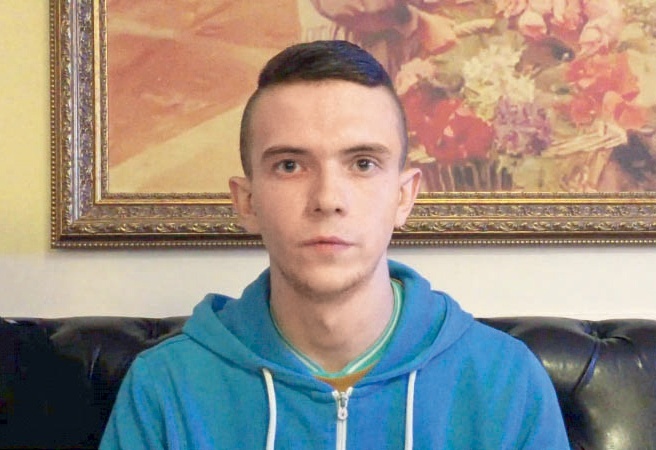 From what you hear, the game would come from Russia. However, the first news about the Blue Whale game, dating back to the end of January, appeared in a newspaper in Kyrgyzstan describing it as a virus that was spreading in schools.

According to the news, the Blue Whale game was born between the end of 2016 and the beginning of 2017, but according to some sources the wave of “strange” suicides among Russian teenagers started in 2015. Following the news that reported the description of the game, many parents made themselves heard in both Kyrgyzstan and Kazakhstan, accusing the media of inflating the news and creating more chaos than the game itself.

According to other sources, the game in Russia is no longer even in fashion. In Russia, however, a young man, Filip Budeikin, was arrested, accused of being the creator of the game. Filip now faces a conviction for inciting suicide of 15 teenagers. This is an alarming number, but it is far from the 130 proclaimed by the media.

Filip, in an interview with the Russian newspaper Novaya Gazeta, stated that the teenagers he was going to kill were actually 17 and that they died happy.

“I gave them what they didn’t have in real life: warmth, understanding, contact”

How many victims did the Blue Whale Game kill?

Despite the fact that there are 130 deaths that can be traced back to the Russian game of death, no one has been reliably brought back to the Blue Whale game except for the 17 declared by Budeikin. Moreover, only in some cases did the instructions of the last day indicate to commit suicide. A boy who tried the game out of curiosity, said that if a player decides not to commit suicide, the admin of the group threaten to kill his family.

The last news about an attempted suicide related to the Blue Whale game would be that of a 13-year-old Ukrainian boy who had taken pictures from the roof of a building, posting them on social media. Fortunately, however, the boy was saved. 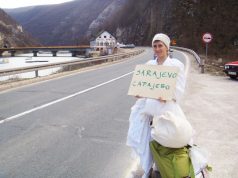 The murder of Pippa Bacca: the Bride on tour