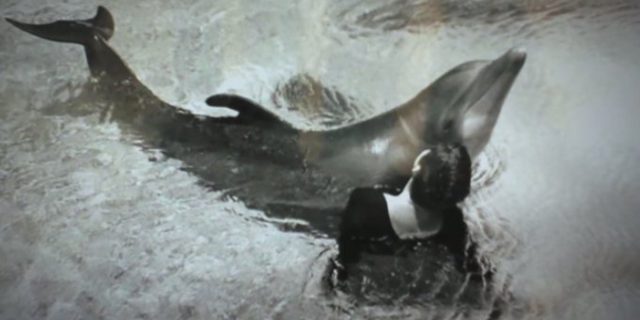 Sex with a dolphin? Dolphins committing suicide? What are you saying?

Yes. Dolphins have the ability to commit suicide and there are women (or at least one) who have sexually satisfied a dolphin. Voluntarily. But let’s go with order.

I know, the story’s getting more and more complicated, but follow me.

In the 1950s, neuroscientist John Lilly studied the brain of cetaceans, including dolphins. In 1957, his wife Mary noticed that some dolphins in their laboratory were trying to imitate human voices.

Lilly then thought that dolphins wanted to communicate with humans, trying to imitate their sounds and wrote a book. This book attracted a lot of interest, even from NASA, because even astronauts had an interest in communication between different species. Perhaps they were already thinking about when they would be faced with extraterrestrial beings.

NASA was so interested in this that it decided to fund an experiment, that of teaching dolphins to speak English. Thanks to the funds, Lilly opened a laboratory in the Caribbean to help build a relationship between dolphins and humans. In 1963 she arrived at the Margaret Howe Lovatt laboratory and immediately began to interact with the dolphins and trying to teach them how to speak English. 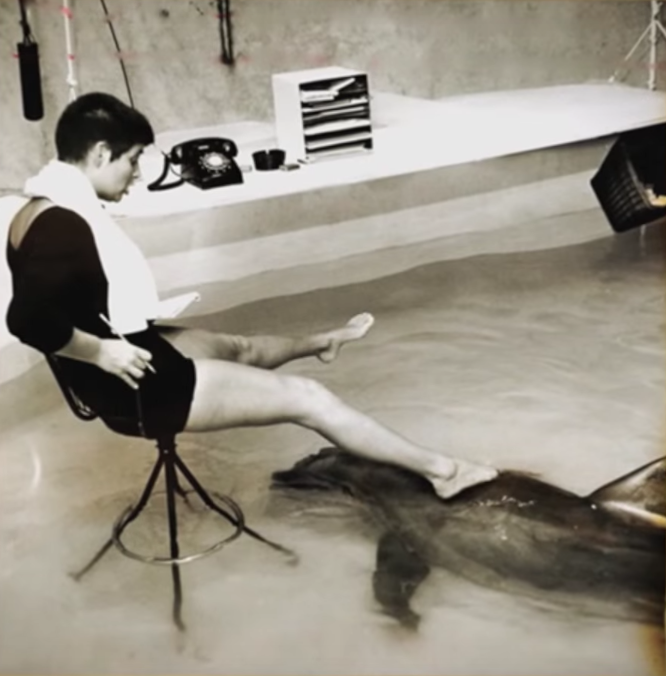 After each day of work, Lovatt and the other scholars went home, closing the laboratory. Lovatt, however, thought that for the success of the experiment scientists should stay with the dolphins as long as possible, as a mother would, teaching them the human language. And so Lovatt moved into a semi-aquatic environment where she could live for six months with a dolphin, choosing a male specimen named Peter.

Everything went well until Peter reached sexual maturity and started having sexual needs. At the beginning, they transported him to another aquarium, where there were females, but Peter’s needs were becoming more and more evident and the experiment was affected. Lovatt decided to provide for the sexual needs of the dolphin herself, manually.

Sex with a dolphin

These “sessions” weren’t private, people could watch. Lovatt did it just for the sake of the experiment and in an interview, years after the experiment, she stated that it was nothing sexual for her; sensual, perhaps. The story of this unorthodox practice soon became public, and an article appeared in a newspaper entitled: “Interspecies sex: humans and dolphins” with a drawing. The experiment was obscured by this scandal, but that’s not all. 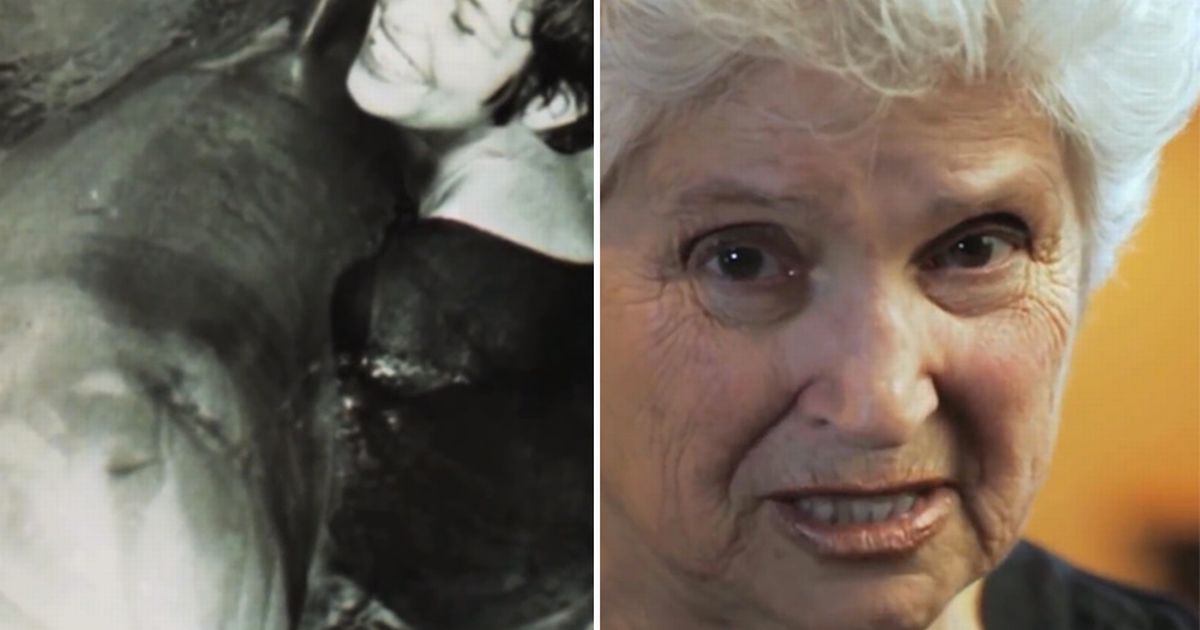 I know, this story is becoming more and more unlikely, but at some point scientists started experimenting with LSD, thinking it could cure mental illnesses. With this goal in mind, they began to employ it on voluntary people and then also on animals. Lilly also began to give LSD to dolphins in 1964.

Lovatt opposed the administration of the drug to Peter and Lilly agreed. The woman continued her lessons with the dolphin and later she will remember how that “having to” be together soon became a pleasure, and then even missing the dolphin when they had to separate. Lilly began to lose interest in teaching English to animals at a time when Lovatt and Peter were about to live together for six months. As a result, the experiment lost its funds and the laboratory closed down.

The end of Peter the dolphin

Lovatt couldn’t keep Peter and so he was moved to another laboratory, to a much smaller aquarium with almost no sunlight. A few weeks later the sad news was given to Lovatt directly by Lilly: Peter committed suicide.

Dolphins need air, but the movement they do to breathe -unlike humans- is not automatic: every breath is conscious. Peter took a breath, then went to the bottom of his aquarium without taking the next one.  Veterinarian Andy Williamson, responsible for the dolphins of Lilly, attributes the gesture to the separation with Lovatt. The woman could have rationalized it, but Peter didn’t. So he decided to take her own life. The strange relationship between Margaret Lovatt and the dolphin Peter was told in the documentary: “The girl who spoke to the dolphins”.