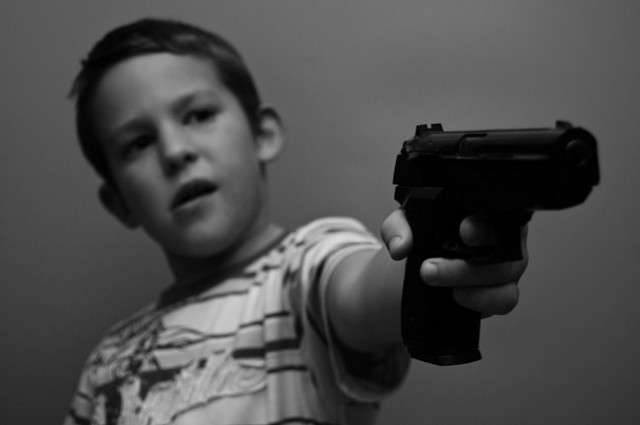 Giorgio William Vizzardelli, also known as the killer of Sarzana, was a serial killer who became the youngest lifer in Italian history.

Vizzardelli killed 5 people in the municipality of Sarzana, in the province of La Spezia, starting when he was just 14 years old.

Giorgio was born in 1922; he lives with his family in Sarzana, where his father was the director of the Register Office (corresponding to the modern Tax Office).

The father raises him with a strict upbringing, as well as the one Giorgio receives at school. Giorgio is a lazy student, often getting into trouble, but is still considered as a good boy.

As a child he survives a strong earthquake: an experience that shocks him profoundly, leaving him with frequent headaches.

While growing up, he starts two hobbies: gun shooting and distilling homemade liquor. He also starts reading the biographies of Al Capone, seeing in him an idol to emulate. 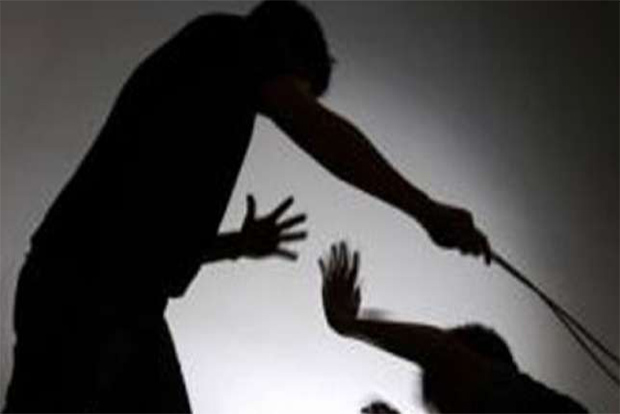 At the age of 14, he kills the guardian of the college he attended.

He then goes to the office of the college director, Don Umberto Bernardelli, who interprets this as a robbery and hands him an envelope with 50,000 lire inside.

Giorgio shoots, killing the director. While escaping, he is seen by the guardian, Friar Andrea Bruno, who recognizes him and is shot by Giorgio too.

Later Giorgio confessed that he killed the director because days before he punished him with a slap for burning some maps.

George never endured the imposition of discipline with violence, and by killing and the director he symbolically avenged himself of all the teachers who had beaten him, often until he bled.

After the murders, Giorgio goes home and behaves as nothing happened.

The police do not suspect the boy and, actually, they follow a political track, that leads to the arrest of a young innocent. The young man, having an alibi, will then be released and compensated by the Duce in person with 25,000 lire.

In town, people talk about the moral conduct of the director, who reportedly had many affairs with different women, and they assume that the murder was carried out by a jealous husband. 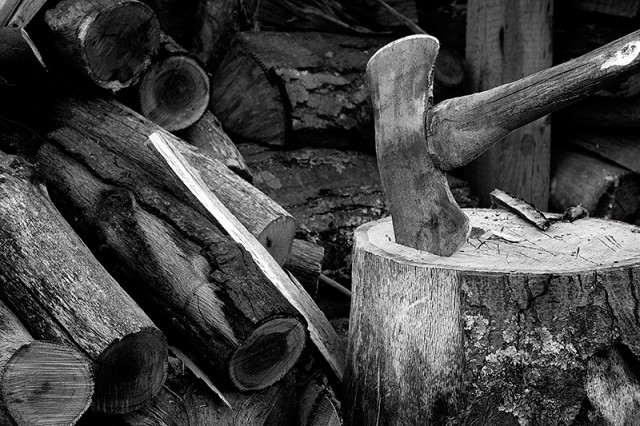 An acquaintance of Giorgio, a twenty year old barber, one day said jokingly to Giorgio that perhaps he was the author of the murders.

George denies, however by his behavior his friend understands that it was in fact him. Instead of revealing the truth, the barber blackmails him, asking him half of the money stolen from the director.

Giorgio gives him his share in small amounts, but the barber wants more. Giorgio tells him then that he is hiding the money somewhere else, and arranges an appointment with him.

When the barber arrives with a taxi, Giorgio shoots him. Then, with a different gun, he kills the driver as well.

The police understand that this is not a killer driven by political motivations and connect the two recent murders with the previous ones.

The guardian will be found dead, with his head smashed and the ax still stuck in the skull.

The police note that there are no signs of forced entry and that therefore whoever entered had to have the key. The police immediately go to Giorgio’s house, whose father is the director of the Office, and question him.

The father says that he has the keys and shows them to the policeman, who notices a sticky substance on some of them. When he finds out that the son’s hobby is to distill spirits, a practice which dirties the hands with sticky substances, he decides to interrogate him too.

At the beginning he denies everything, but there are too many clues against him:

The arrest and conviction 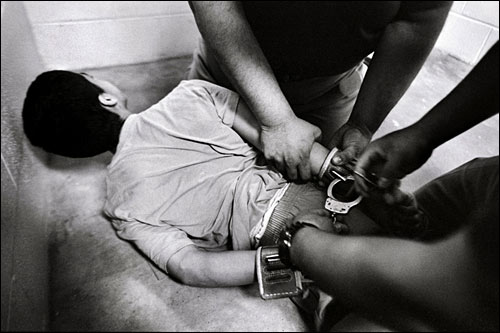 Eventually he confesses the murders and the reasons. The reason of the last murder was to steal money with which he could run away to America, the land of his idol Al Capone.

When they arrested him, he said that in Italy his crimes were not understood, and that if he was in America, he would have become a celebrity just like his idol.

He is not sentenced to death because still a minor, but is sentenced to life imprisonment instead. The father will do anything to get him out, and in 1968 Giorgio is put on probation.

He moves to his sister’s house, where five years later he commits suicide by cutting his throat with a kitchen knife.

This is how ends one of the almost forgotten crime cases, which nonetheless contributed to the history of Italian criminology.