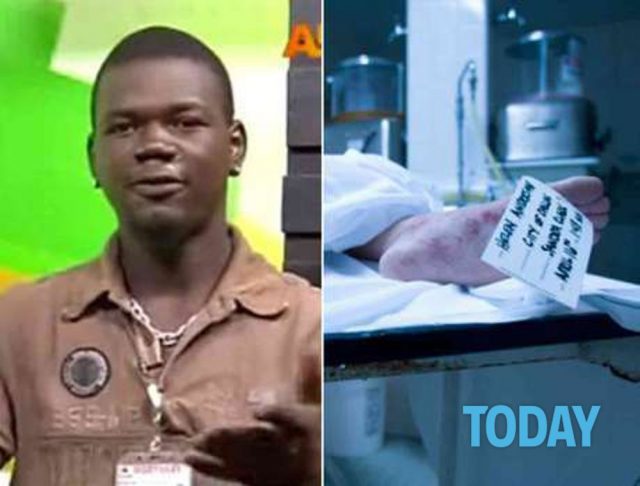 About a year ago, Sharkur Lucas took part in a talk show. During the interview, which was broadcast live, he admitted having sex with corpses while at work in a mortuary.

During the interview, Lucas – a mortuary worker – has admitted tohaving sex with corpses.

Lucas was detailing his job duties, when the interviewer asked him if he had ever been attracted to a dead girl.

‘I had sex with corpses many, many times’

Lucas declared, claiming that this ‘ritual’ was part of his job training.

They make you have sex with corpses, because once you have done that you will no longer be afraid of them. And it works

Lucas described a series of tests he had to undertake for his training, specifying that the first one did not involve having sex with corpses. He was initiated into his career as mortuary worker by his godfather at the age of 12.

Lucas’ godfather took him on a tour of the mortuary. He made him wait in the waiting room and brought him some food. While Lucas was eating, his godfather brought in a corpse and then proceeded to rub the corpse up against Lucas’ body.

To pass the first test, Lucas needed to refrain from throwing up, despite the deathly smell; he passed this first test easily. 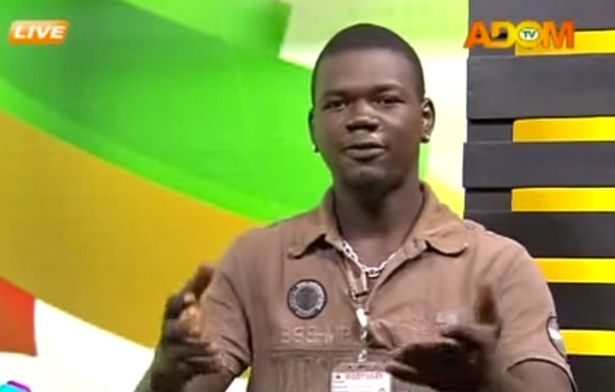 To pass his second test, Lucas had to live for 5 days and 5 nights in a cemetery. During his stay, he had to read a meditation book.

To complete the third step of his job induction, Lucas had to choose an animal from a list provided. The chosen animal would then become his guardian animal, with the purpose of defending him in case of an attack in the mortuary.

The role of this guardian animal was to feel Lucas’ pain during the attack; among the animals on the list, Lucas could pick the gorilla and the tiger.

Talking about these attacks, Lucas explained that some dead bodies are only dead in their physical appearance, yet they are very much alive in a spiritual sense; they can, therefore, attack the mortuary workers and even leave them paralysed.

According to Lucas, the dead roam the city streets at night, enjoying themselves in nightclubs. They also visit him in his dreams and tell him about their previous lives.

Lucas also confessed to selling body parts to interested ‘clients’ – among them some prostitutes – for magical purposes.

To pass his last test, Lucas had to have sex with a corpse and thus overcome any fear of dead people.

Lucas’ Troubles Getting on with Living Women

Sharkur Lucas also talked about his difficulty in having a relationship with women.

When they find out about my job, the are no longer interested in dating me. The mortuary is the only place where I can fulfil my needs

He also admitted that he never slept with a living woman, because women reject him due to the macabre nature of his job.

After the interview, Lucas has been fired and the police issued a warrant for his arrest; unfortunately, he could not be found anywhere and so far no one knows where he is hiding.