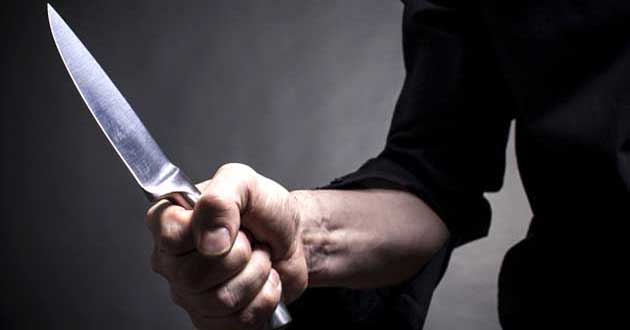 Carl Brandt was a model husband, trusted friend, caring uncle. Or so everyone thought. The perception that everybody had of Charlie changed one day in September 2004 when he was found hanging in his niece Michelle Jones’ garage.

What the police found in the house, however, changed forever the lives of Charlie’s family and friends. 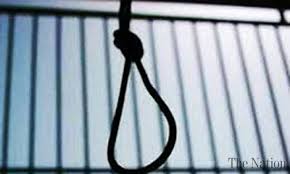 The terrible hurricane Ivan was about to hit the Florida Keys archipelago, home to Charlie and his wife Teresa, whom everyone calls “Teri”. Michelle, worried about his aunt and uncle, decided to invite them to her house until the storm had passed.

Michelle also called Lisa, one of her best friends, but as she didn’t seeing her arrive, she decided to call her. Lisa said that she was going there after dinner, but before she managed to leave the house she got another call from Michelle. The friend told her that her aunt and uncle raised got a bit drunk and were having an argument, therefore she told her it might have been better to postpone her visit to a better time.

The following evening Michelle’s mother, also Teri’s sister, called her daughter with whom she had a very close relationship and with whom she talked almost every day. She wants to know how the day had gone but strangely Michelle did not answer her call.

Her mother phoned for two nights and received no answer. Finding it very strange she then asked Debbie, a friend of Michelle who had a copy of her house keys, to go and check on her.

When Debbie arrived at Michelle’s house she ran the bell but received no answer. She decides to enter, but her key couldn’t open the door. Probably the door was locked from the inside and the key had remained in the lock. Frightened, she decided to try the back door.

Before you got to the door, however, she passes in front of the garage and through the glass door she saw the corpse of Michelle’ uncle hanging from the ceiling. Scared, she called the police. 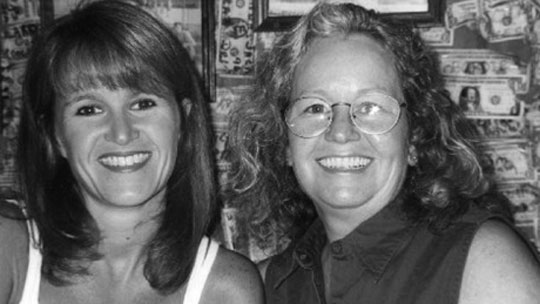 The investigator Rob Hemmert arrived on site and went into the garage, where he saw Charlie who had hanged himself with a sheet. The ladder found near the dangling body seemed to suggest a suicide.

But nothing could have prepared the detective for the terrible sight that he found inside the house. Teri, Charlie’s wife, was lying on the sofa with several stab wounds in her chest. Michelle instead was found in her bedroom.

Michelle’s body was decapitated and her breasts had been removed. The head was lying close to the body, along with her intestines,that had been removed, and also the heart,which has been torn from the body. Her left leg was cut off.

What appeared clear from the very beginning was that whoever had committed this monstrous act was not a beginner. The investigation established that Charlie first killed his wife with seven stab wounds in the chest, then went to Michelle and killed her stabbing her once.

Then he had beheaded her and removedher breasts. He then continued removing the intestines and the heart. In the end, he cut off a leg and finally committed suicide.

But how could a seemingly normal man, a good husband and a caring uncle kill his wife and her niece?

Maybe Charlie was not the man everyone thought they had known. 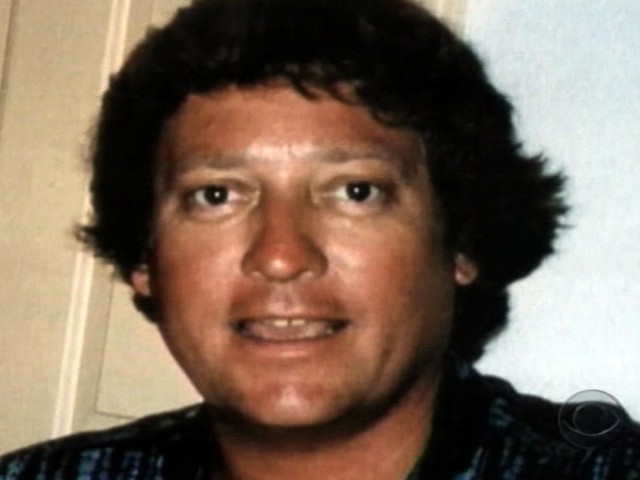 After the tragic discovery of the bodies the police contacted Angela, Charlie’s sister, who reveal a disturbing secret to the investigators.

At age 13 Charlie had killed his father, who was shaving, shooting him in the back. Then he went towards the bathtub where the mother, eight months pregnant at the time, was relaxing and shot her, killing her too.

Not happy with that he had walked towards his sister Angela and aimed the gun at her. He had pulled the trigger, but the gun was not loaded. Angela had tried to calm her little brother down and once she had managed to do so, she went running to the neighbors looking for help.

She knocked on the first door she saw but the neighbors did not open immediately and she run to another house. When the first neighbor opened the door, instead of Angela they found Charlie in front of them who said:

“Sandi, I shot mom and dad”

The mother unfortunately died, but the father was able to recover. Charlie was sent to a psychiatric hospital where he stayed for about a year before he was released.

Neither Angela nor his father never said a word to anyone about this incident, and although many think that Teri was unaware of it, a revelation made by her brother, reported later on, made everyone change their opinion.

After the discovery of the bodies, and after finding out about Charlie’s past and noting that he knew how to dismember a corpse, the police opened an investigation. Charlie and Teri’s home was searched and investigators made important discoveries.

First of all, the house was kept in a manic order. Even the boards placed on doors and windows to repair the hurricane had been cut with absolute precision.

Victoria’s Secret’s women underwear catalogs and addressed to Charlie were also found. A colleague of Charlie later revealed that the man had an unhealthy attraction to his niece, declaring that he had never called her Michelle, but “Victoria’s Secret”.

The murder was then premeditated and was, therefore, caused by Charlie’s attraction for his niece. As he couldn’t afford to have his wife as a witness, he had killed her too.

But why was Charlie an expert in human anatomy?

After careful investigation the detectives began to investigate cases of unsolved murders in the area where Charlie lived.

It was discovered that the man was probably a serial killer. We will never know exactly how many other people he killed, but there are at least other two cases that have been linked to him.

One is these is that of a prostitute murdered in Miami in 1995. She had also been beheaded and her heart had been ripped out of her body too.

The other was that of Sherry Perisho, a 38-year-old woman found dead in 1989 just a few hundred meters from the house where Charlie lived. She too had been decapitated, and her heart removed.

The most startling detail, however, was the revelation made by Jim Graves, Teri’s brother, to the police. Jim revealed that shortly after the murder Teri had called him saying:

“Well, you know that someone has been killed not far from my house. I’m thinking maybe I should call the sheriff”.

He asked her why she should call him and she replied:

“Well, because of Charlie’s past”

Teri had then told him that one evening she had found Charlie in the garage wearing blood soaked clothes. She had asked him what had happened and he had said he had “filleted a fish”, although it was in the evening and despite the fact that during the day he worked.  Teri had however decided to believe him, and she had not raised any other questions.

Maybe she did not want to believe that the man she had married was a murderer. But if that day she had call the police, maybe Michelle and her would still be alive today.