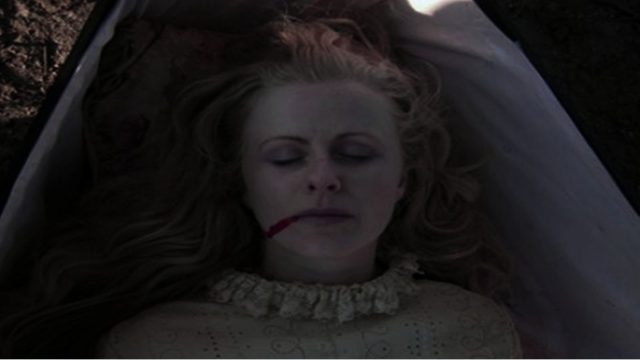 TB was a terrible disease that claimed many lives in the past. Before anyone knew the causes of tuberculosis, people tended to interpret deaths caused by the disease with explanations that had little to do with medicine. One of these causes were the undead, or vampires, and that’s the story of Mercy Brown.

Tuberculosis was known by the name of consumption because it “consumed” whoever was affected by it.

When many deaths occurred within the same family, the cause was generally attributed to an undead sucking the energies from the sick, therefore consuming them.

This belief was popular in the US but also in Europe, and one of the best documented cases of an exhumed body believed to be a vampire is the one of Mercy Brown.

The deaths of the Brown family 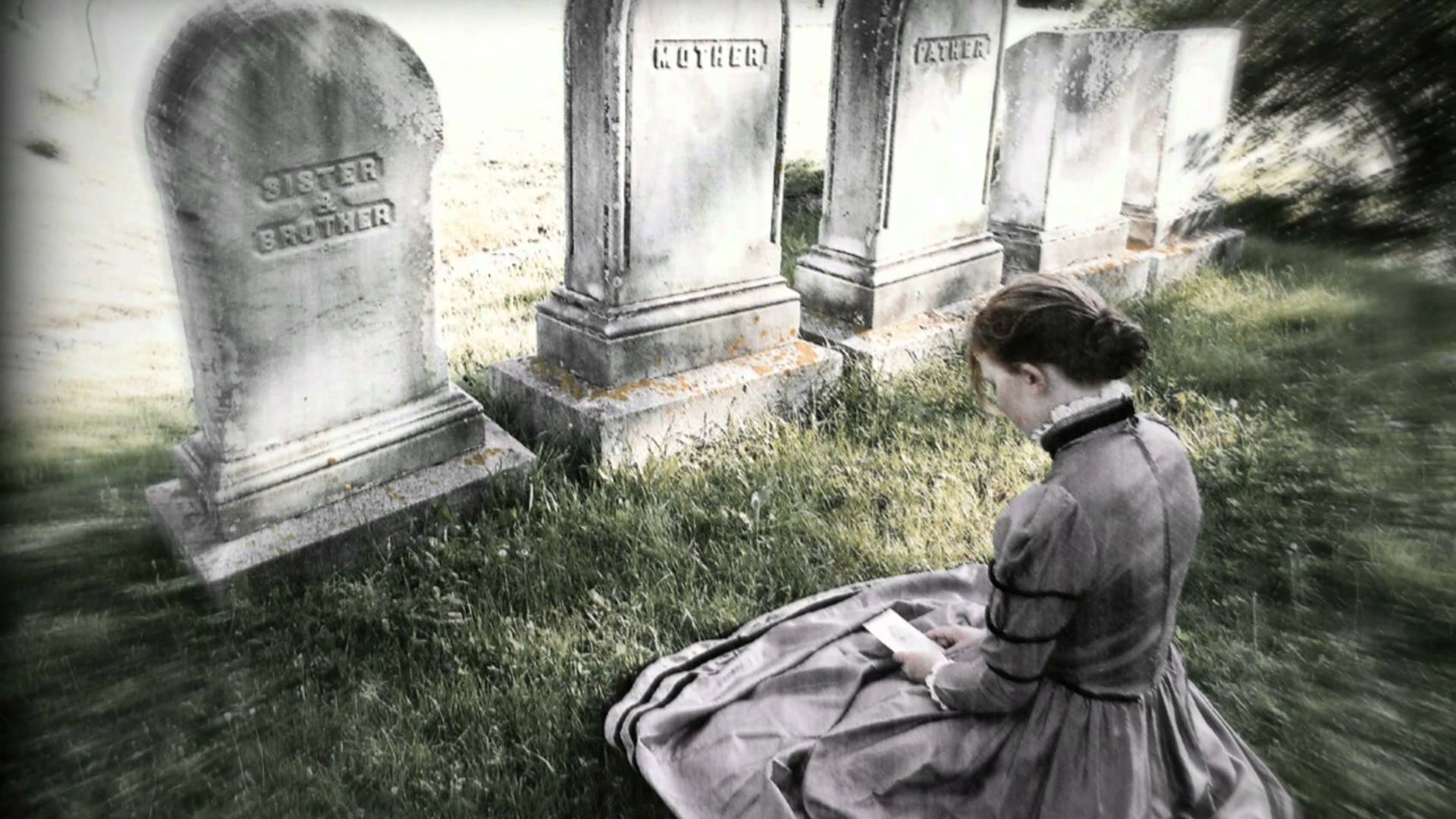 At the end of 1800, the Brown family is struck by TB. The first to die was the mother, Mary, and shortly after the eldest daughter, Mary Olive in 1888.

In 1890 a second daughter dies, Mercy, and a year later her brother Edwin gets sick.

After the last son of the couple becomes ill too, the villagers began to think that the cause of these deaths might be an undead.

Not only that: they also claimed this evil had to be a family member.

The exhumation of Mercy Brown

In March 1892, two months after the death of Mercy, the villagers and the doctor asked the householder, George Brown, to allow the exhumation of the corpses of his wife and the two daughters, in order to identify the vampire.

To determine whether a deceased person is a vampire, his body must not show signs of decomposition and the heart and the liver must have liquid blood in them.

The doctor proceeds with the exhumation, but the bodies of Mary and Mary Olive are already in a state of decomposition.

However Mercy’s body is unusually well preserved. Examining its internal organs, then, the doctor notes that there’s blood in them.

There is no doubt: the girl is an undead that is sucking energy from her brother Edwin.

They then burned her heart and liver, mixed her ashes with water and made it drink to Edwin.

In those days it was believed that to drink the ashes of the heart of a vampire would have saved its victim.

Was Mercy really a vampire? 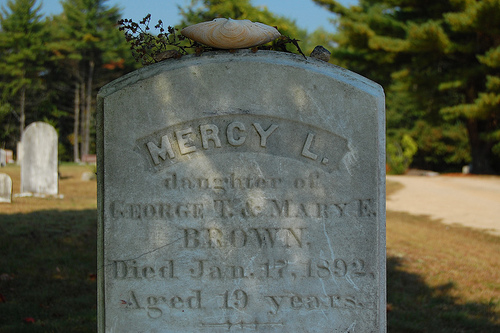 Why did the villagers think that Mercy was a vampire?

Because of the preservationof her body and the presence of blood in her organs. But can these elements be explained only with the paranormal?

The answer is no. Mercy’s body was well preserved simply because the child died in winter.

Since the ground was too hard to be dug, the body was placed in a crypt waiting for milder temperatures, which was a common practice at the time.

The body remained in the crypt, cold as a freezer, and this allowed mummification, which preserved the aspect that Mercy had when alive.

Without the medical knowledge, however, and with the fury of tuberculosis and a naturally mummified body, people tried to explain facts in the few ways they could, blaming the undead in this case. 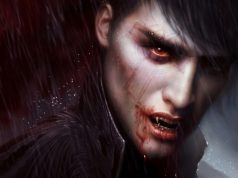