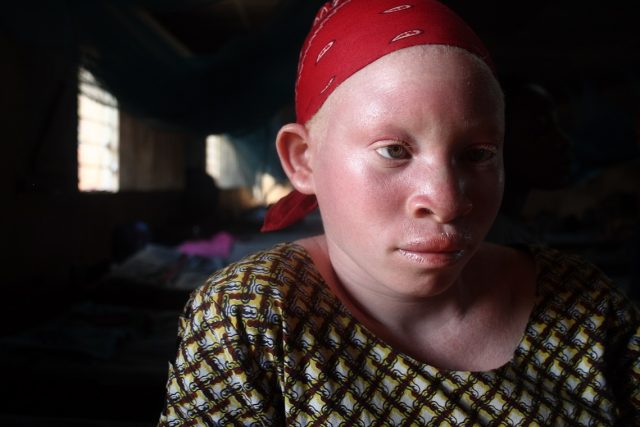 In Africa albinos are not considered human. They are seen as ghosts or demons and they are often killed because they are considered bearers of misfortune. In some places, instead, they are considered magical beings and are hunted like animals and slaughtered. Their arts serve the shamans to make potions that will bring wealth to those who buy them.

Origin of the persecution of albinos in Africa

Why are albinos persecuted? First, it is worth specifying that they are mainly persecuted in some areas of sub-Saharan Africa, particularly in Tanzania.

The main reason for the persecution is the lack of education and lack of information regarding albinism. The people who are affected suffer from a total or partial depigmentation of the skin, hair and eyes.

In parts of Africa, however, these people are totally marginalized and are seen as a harbinger of doom. Because of this belief many albino children are killed at birth.

If a woman gives birth to an albino child, her husband may suspect of her having been unfaithful with a white man, or that the child may host the spirit of a European settler.

In other parts of the continent, however, albinos are considered magical beings and some shamans have spread the rumor that potions made with their limbs bring wealth and success.

This has led to a real hunt for albinos who are mutilated and often killed for money.

Why in Africa, especially in Tanzania?

Albinism in the world affects one in 20,000 people, while in Tanzania one out of 1,400. The reason for this increased incidence is unknown, but probably it is related to same- family relationship.

Another hypothesis is that the albinism gene generated in East Africa about 2,000 years ago, due to a genetic mutation. When a genetic mutation begins, it is shown that it remains very common and spread in the area where it originated.

Tanzania is the state with the most cases of albino killings, but this practice has spread to other countries such as Malawi and Burundi. 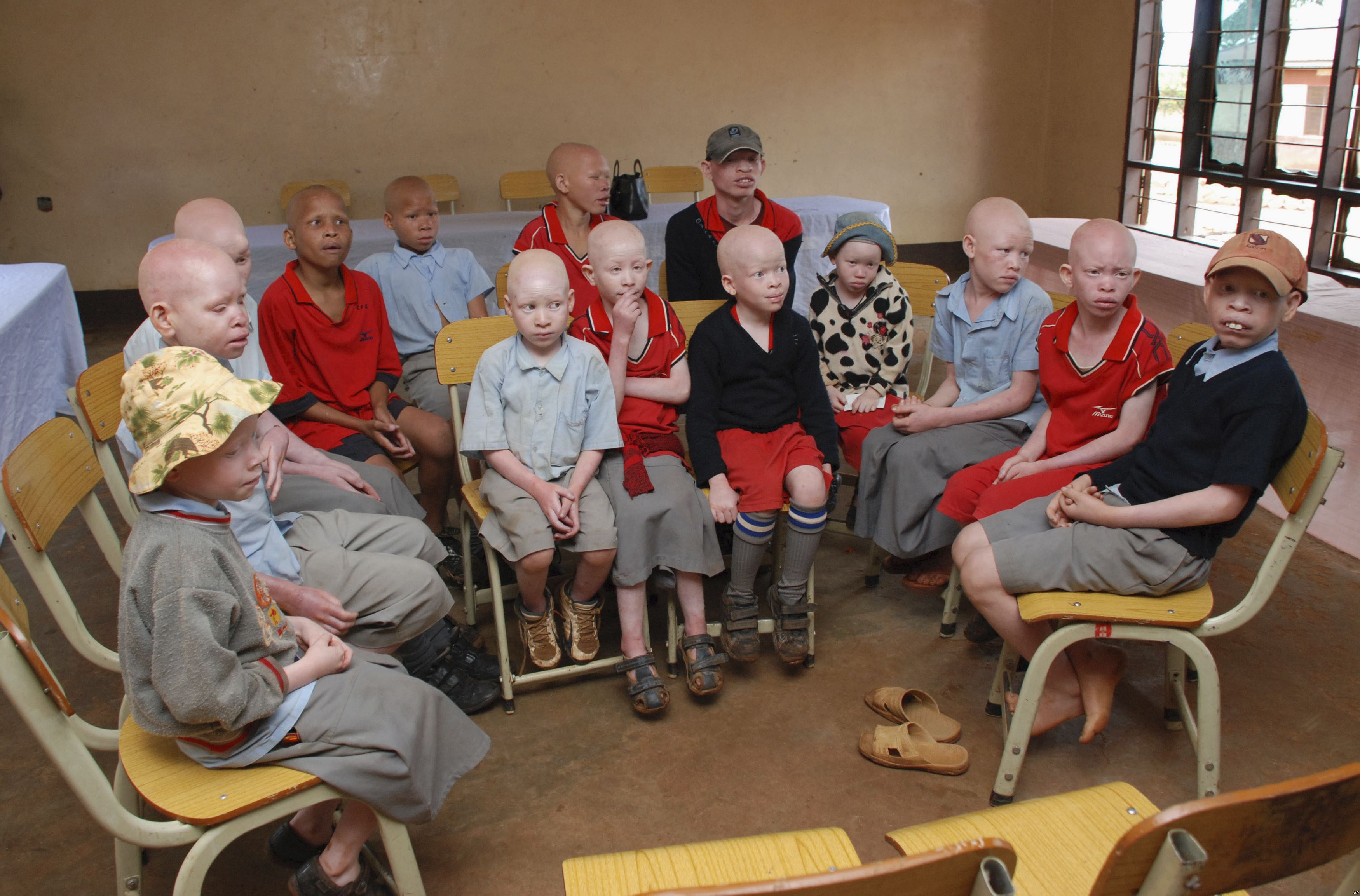 Many associations have moved to this situation and in recent years documentaries have been filmed many that also report the testimonies of some attack survivors.

Maryam is a 28-year-old woman who was attacked when she was only a few months pregnant. Two men assaulted her on her way home and cut both her arms with a machete and then left her there to die.

After being rescued she had to wait 10 hours before arriving at a hospital, where she was treated. Miraculously she managed to survive, but the child in her lap, unfortunately, didn’t make it.

Now it is her mother who takes care of her: she feeds her, cleans her and changes her. She cannot do anything on her own and she totally dependent on others and cannot take care of her three-year-old son.

A little girl, Shida Mathias instead recounts the experience of her sister Eunice’s death.

One night two men entered the house. They put a machete to her father’s throat warning not to look at them, or he’d die, and the same was repeated to her mother. The two men then went into the nursery.

Here they found Samania, Shida and Eunice, all albinos. The two men went to Eunice, threatening the sisters with machetes and telling them not to look at them.

Then they heard machete hits and the screams of their sister:

When the two men left the Shida parents rushed from their daughters, only to find the mutilated body of Eunice.

They cut her legs and Eunice died of blood loss.

Many associations are mobilizing to put an end to these horrors. The most famous is “Under the same sun”, founded by the Canadian Peter Ash, who also suffers from albinism.

Their main purpose is to explain albinism so that those who are affected by it are seen as human beings and not as demons or ghosts.

Nevertheless, the road is still long and the slaughter of albinos in Africa continues