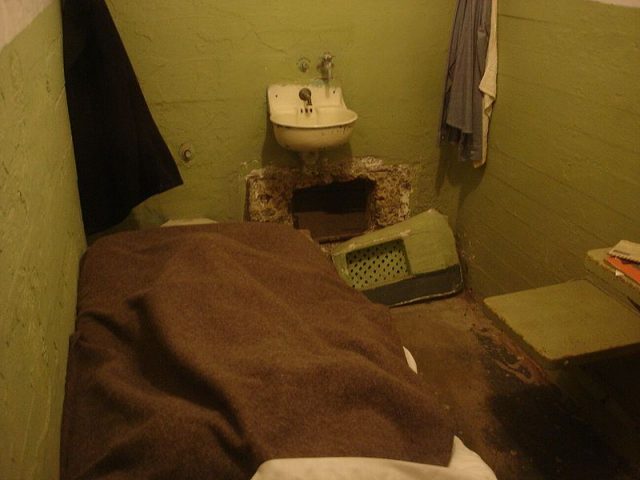 Alcatraz is perhaps the most famous prison in the world. Situated on an island 2 km from the coast of San Francisco, today it’s a tourist destination. It used to be, however, a maximum security prison which hosted notorious criminals such as Al Capone. Given its location, it was considered impossible to escape from it without being detected by guards or drowning in the icy waters of the bay. There are, however, two cases in which prisoners managed to escape from Alcatraz and left no trace. 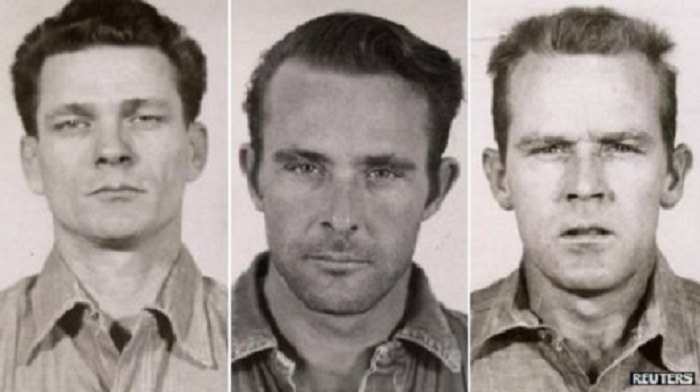 The night of June 11th, 1962, three prisoners managed to escape from the island of Alcatraz, also known as “The Rock”. The three were Frank Morris and the brothers John and Clarence Anglin.

The three men dug for months in one of the walls of their cell, approximately 16 cm thick, with spoons and forks.

They began to dig around the air vent which was in each cell, also preparing an exactpapier-machecopy of the safety net and missing wall. In this way they coulddig at night and in the daytime cover the holes with a fake wall.

Little by little they also stole at least 50 raincoats they turned into a raft and three life jackets by sealing them with mastic.

Then, still using papier-mache,they made copies of their heads, by painting and pasting hair stolen from the barber of the prison. The heads were so well done that had eyelashes and eyebrows.

Once all the details of the plan were in place, the three positioned the dummies in their bunks and entered the hole dug in the wall, finding themselves in a corridor in which all pipes of the prison pass through.

From there they managed to reach the roof and then the beach. They then inflated their raft and their life jackets and since then no one has heard of them. 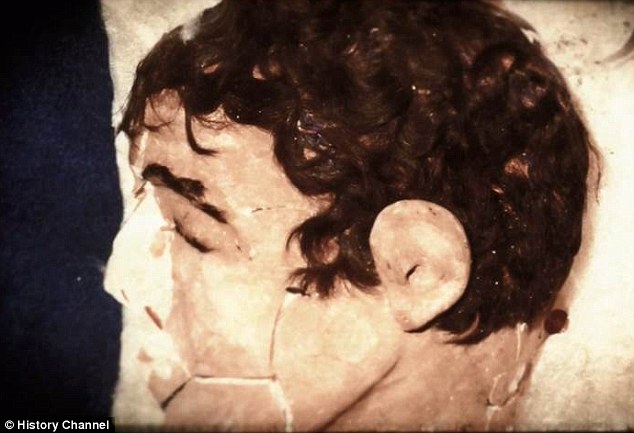 On the morning of June 12, 1962, at the morning count, it’s discovered that three prisoners escaped. The alarm rings immediately after, but the fugitives will never be found.

The only thing that is found is a waterproof container containing the personal effects of the Anglin brothers. This will make the authorities think that the threedrowned; otherwise they would have never, ever left behind that container.

However, their bodies will never be found, and indeed many clues would suggest that the three made it, in particular there are more clues about the Anglin brothers.

For example in the days after the run, reports were made regarding the three men in the San Francisco vicinity.

Then at the funeral of the woman two strange, very tall women were present, which disappeared just after the church service. This brought the Anglin’s sister to believe that those were her brothers.

What’s more, a family friend apparently met by pure chance the two brothersin Brazil, and took a picture. After that some FBI specialists have analyzed the picture, they stated that those could really be the two fugitives.

The FBI official report, however, still shows the three as missing and presumably drowned.

Do you think the three have made it to escape from the prison of Alcatraz?