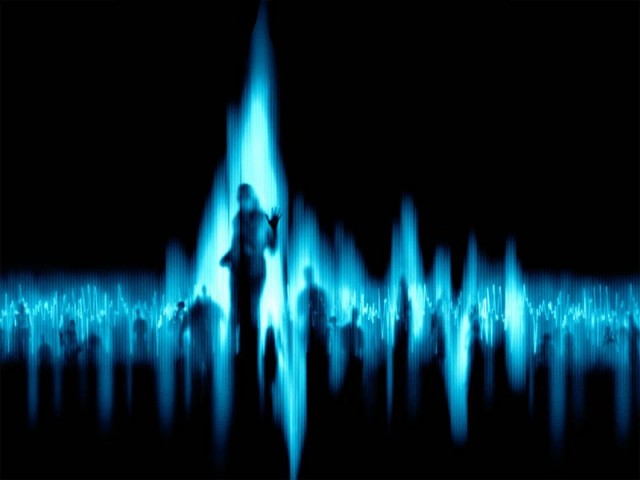 The EVP is a paranormal phenomenon in which non-human voices are said to be found in recordings through the use of electronic instrumentation.

The father of EVP

On 12 June 1959, the Swedish director Friedrich Jurgenson was recording the tweeting of some birds with a tape recorder.

When he listened to the tape again he noticed that he could hear distant voices and murmurs that he had not heard during recording.

Subsequently he conducted many experiments in this regard, assuming that the recorded voices and noises could be those of deceased people Despite Jurgenson being the father of studies on EVP, often this term is associated with another scholar: Konstantin Raudive.

Why is Konstantin Raudive famous?

After his experiments, other scholars also began to study the phenomenon. One of them was Konstantin Raudive who collaborated with the same Jurgenson.

Since 196,4 Konstantin tape-recorded 72,000 entries in different languages, which he believed to be from another dimension.

But why do we now associate the name of Raudive to EVP?

Because it is to him that we attribute the first concrete experiments carried out using a special electronic circuit, the so-called Raudive diode.

The scholar thought that what survived after physical death could be detected with the use of a particular circuit.

Raudive did not invent such circuit, which is the basis of all radio equipment, but was the first to use it for this purpose.

The scholar then proceeded to record the sounds on magnetic tape using a tape recorder.

Today the recordings can be done with more advanced devices such as smartphones, tablets and computers.

The voices recorded on the tapes can have both male and female tones, they are sometimes chanting, others speak so quickly that it is very difficult to understand what they say and it is necessary to slow down the tape.

Many people attribute these sounds to voices of dead people, but the most probable hypothesis is that they are examples of APOPHENIA, i.e. attributing meanings to nonsense sounds, or acoustic Pareidolia, meaning interpreting random sounds as a voice that speaks our language.

This is because our brain tends to always give a meaning to sounds or incomprehensible images.

Are you not convinced? Have a look at this little experiment of acoustic pereidolia