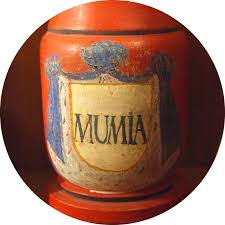 You have perhaps had the chance to visit a museum that hosted mummies. They are now considered relics of high historical value and are protected by glass cases to avoid them being damaged.

But this hasn’t always been the case. At the beginning of 1800 an interest in Egyptology started to grow and the first archaeological excavations began. Not all were carried out by scholars, but rather by wealthy merchants who then sold the treasures they found in the tombs, together with the mummies.

But what could a mummy be used for? Here are some examples.

What have mummies been used for in the past?

1. As a type of medicine

Yes, you heard right, mummies were used as a type of medicine. Why? The answer is very simple.

In the past in many cultures”cannibalism” was accepted as a therapeutical remedy. Sometimes the bones of the dead, chopped, or blood, or other body parts were used to prepare miraculous ointments.

With the arrival on the market of hundreds of mummies, which were considered to have magic powers, it was then just a short step to start using them as medicines against evil.

The mummies were chopped and made into ointments, or the powder obtained was mixed with drinks.

The next time you have the flu, instead of resorting to modern medicines, why not try a bit ‘of mummy powder? 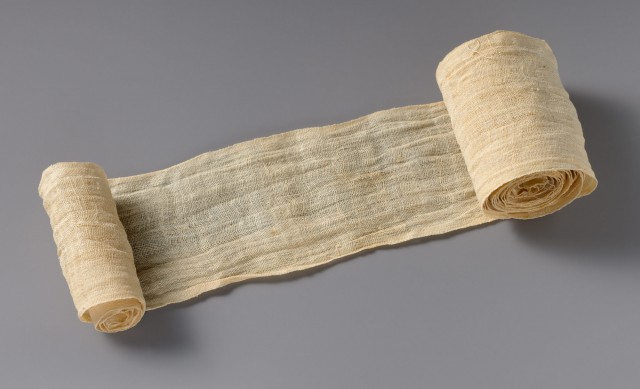 Forget Halloween, in these parties nobody dressed up like mummies and monsters. Many wealthy families, however, used to buy mummies and then organized parties where they took off the bandages.

Numerous people flocked to see the bandages being taken off from a mummy,

So much so that it had become an opportunity for socializing. Keep this in mind for your next birthday party! 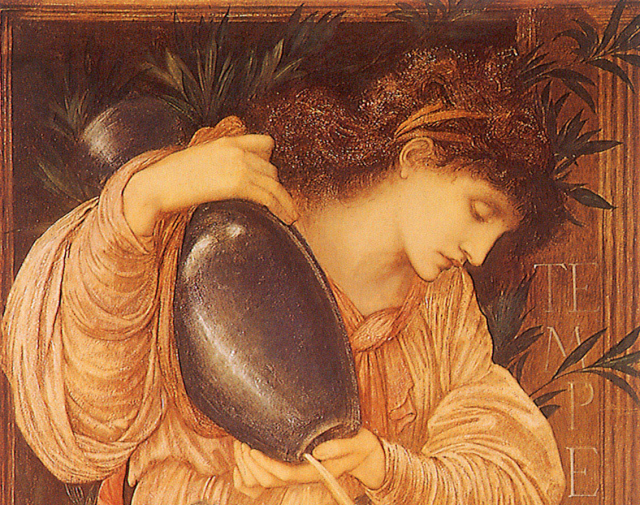 Yes, apparently the chopped mummy is not only a cure for the common cold, but it was also used as a pigment in paint.

But was the “brown mummy” really made from mummies?

The pigment was used from the fifteenth to the seventeenth century, long before the trade of Egyptian mummies. I found no legitimate article in which it is said that the colour was extracted from mummies, but I have found others where it is explained that the pigment was taken from mumyya, theArabic name forasphalt

This substance was used for the preservation of mummies, which took their name from this element.

True or not, it remains a very special name, and I will use it when I will need to choose the colour of my new sofa. 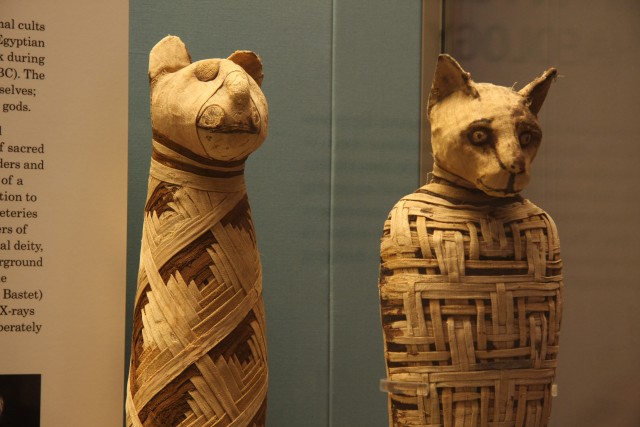 Well yes, it’s true. After the first archaeological excavations,a real “Egypt mania” took on and the trade of mummies was booming. But with the excavations,not only human mummies, but also animal mummies began to be found, and these were animals often sacrificed to the gods, or put in the tombs of their masters.

The animal most commonly embalmed was the cat, and hundreds of thousands of this animal’s mummies have been found.

Some British companies have therefore decided well to buy a few tons to use as fertilizer. A particularly bought 180,000 cat mummies, about 17 tons, which were then pulverized and used in the fields as fertilizer.

In the nineteenth century and early twentieth century, if you did not have a mummy at home you were a nobody.

The mummies were in fact often used as ornaments in the houses of wealthy families.

They were exposed in the living room, as you would do nowadays with a 60-inch TV set. 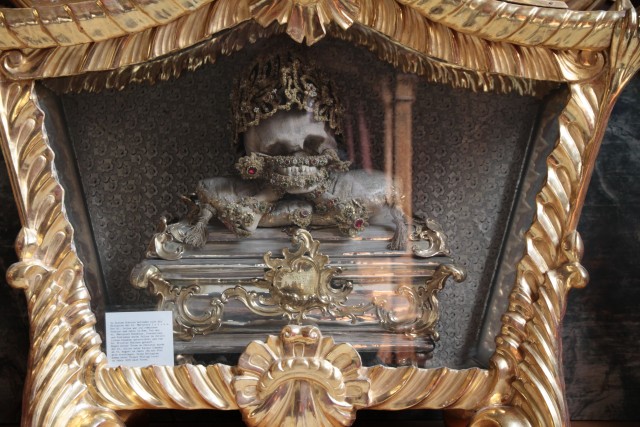 Throughout history many martyrs have died in the name of religion in which they believed. Owning one of the body parts of these martyrs, as relics could be very important for someone. Many believers are in fact believed to have gone to places where such relics were kept and be willing to make donations or pay to see them and maybe get a miracle in return.

But what if the relics were not found? It does not matter; over time in one way or another some mummy would be revealed and passed on as the relic of a saint.

This was the case with the relics of Joan of Arc. It had been ordered to burn her body twice to prevent her remains to be saved, but in 1867 a container was found in Paris with the following inscription:

“Remains found in the pyre of Joan of Arc, Maid of Orleans”

After being analysed in 2007, it was discovered that these remains are actually those of a human rib and a cat femur, both belonging to Egyptian mummies.

7. As paper and fuel 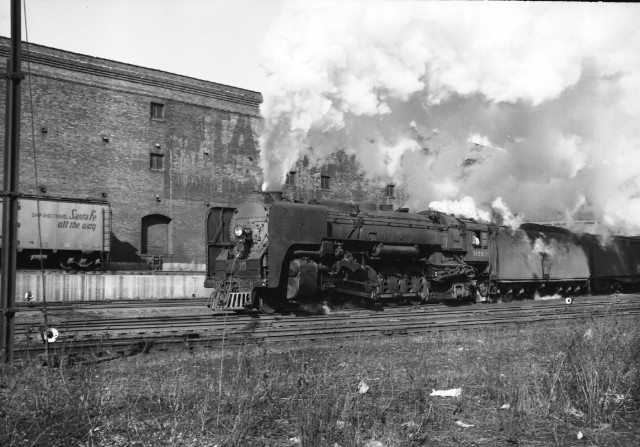 These are two of the uses attributed to the mummies. From their fabric paper would be made, while they would be used as fuel for steam locomotives in Egypt due to the scarcity of trees.

While them being used as a paper has been widely debated, it was never possible to prove it, and it remains up until now only an urban legend.

The rumour that mummies were used as fuel, however, dates back to a joke written by Mark Twain, but it was taken seriously and managed to survive to this day. It has never been proven historically, but it was also mentioned by other authors.

And you, what would you suggest we’d used a mummy for? Write your idea in the comment section!