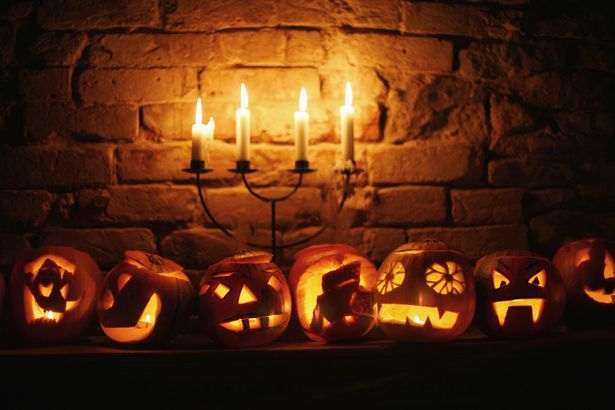 I know, I know, Emadion is already two years old and I’ve never written a post about Halloween. Well, this year I decided to write one, but in a rather personal way. In addition to its origins, I want to explain why I decided to celebrate Halloween. Ready?

I know, on the net is full of posts explaining where Halloween comes from, but I still want to make a small premise about the origins of this holiday.

Let’s start with the name: the word “Halloween” is the contraction of “All Hallows Eve” which means “All Saints’ Eve”. This festival has Anglo-Saxon origins and scholars think that it is a more modern version of Samhain, a pagan festival that celebrated the end of summer. A festival during the end of summer can also be found in Roman times.

This festival followed the first settlers into the new world and gradually became that commercial Halloween that we all know. The tradition of carving pumpkins also comes from the Anglo-Saxon tradition of carving turnips to remember the souls of the dead. The settlers, however, have carried on the tradition with the pumpkins, much more available than the turnips in the American continent and much easier to carve. 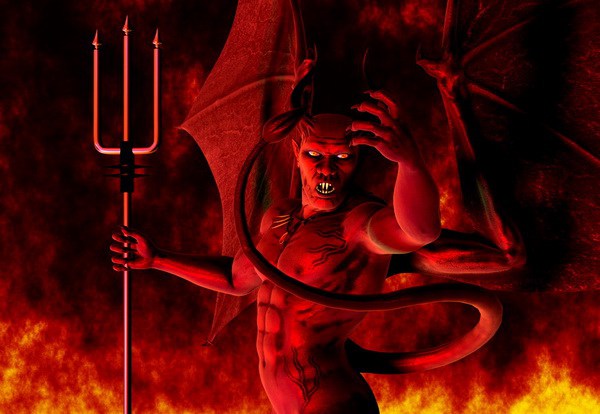 Yes, here in Italy we hear every sort of things about Halloween. Many are opposed to its celebration, often because it is considered a pagan feast, or even linked to Satan. All because it is not a Christian holiday.

On this last detail, however, I would like to dwell. What is a Christian holiday? “A holiday like Christmas” you will say. Okay, but do you know why Christmas is celebrated on December 25th? Because the newly born Christian religion did not suit the pagan population, happy to have its own dates on which to celebrate the end of the year or the beginning of the harvest.

And here the Saturnals, celebrated from 17 to 24 December, became Christmas. And the celebrations for the end of summer became the feast of All Saints.

All the current festivities have a common origin in the ancient festivities linked to rural life, the harvest and the passing of the seasons. And Halloween makes no difference.

What makes some people furious, however, is that this Halloween is an “americanata” (absurdly grandiose and extravagant behaviour, considered typical of Americans). As we have already explained its origin is Celtic, but its commercial vein was born in the United States. So what? I would really like to see how many patriots have never had a Coca Cola in their lives: it is just as commercial and just as American, but that doesn’t seem to matter.

Yes, okay Lilith, but why did you decide to celebrate Halloween? 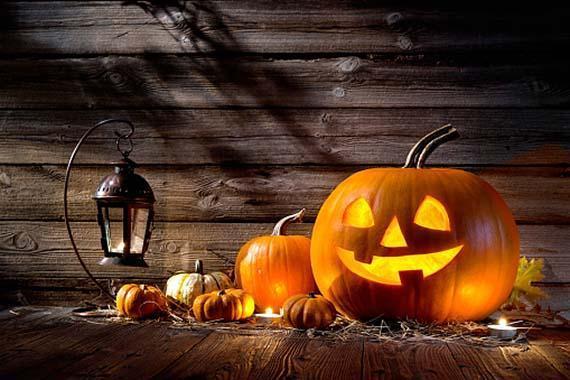 Well, I admit that some time ago I also turned my nose up a bit in front of this “American trend”. Then, last year, on Halloween, some children came to knock on my door. I live in a quite small town, where there are no big Halloween parties, and I was totally unprepared. I didn’t even have a candy in my house, but I wasn’t worried at all.

Looking out the window, however, I saw these two children standing in front of the gate, with their bags in their hands, waiting for the sweets.

Seeing that I was not opening the door, one left, while the other stayed a few more seconds, thinking in a last-minute miracle. They were children from the neighborhood, they must have been 7 or 8 years old, and seeing them there, in anxious wait for the door to open, and then seeing them leave a little disappointed, broke my heart.

I thought back to when I was a child, when I saw “American movies” (one of them was “Hocus Pocus”) and how I wondered:

“Why isn’t Halloween celebrated here too?”

I would have really liked to be able to dress up and go around with my little friends trick or treating and see all the houses decorated with pumpkins and cobwebs and bats.

And so it was. I filled the door with cobwebs, put a skeleton at the entrance and a lighted pumpkin on the steps.

Seeing the amazed face of the children who came, hearing them exclaim “Look at the skeleton!” seeing them surprised to see a witch opening the door, having fun looking for decorations and dress myself up with costumes… all this is Halloween.

Sometimes we should all return children and see the world with the innocence that distinguishes them. 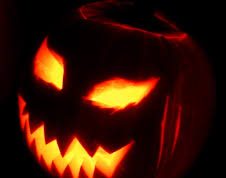 Movies to watch on Halloween