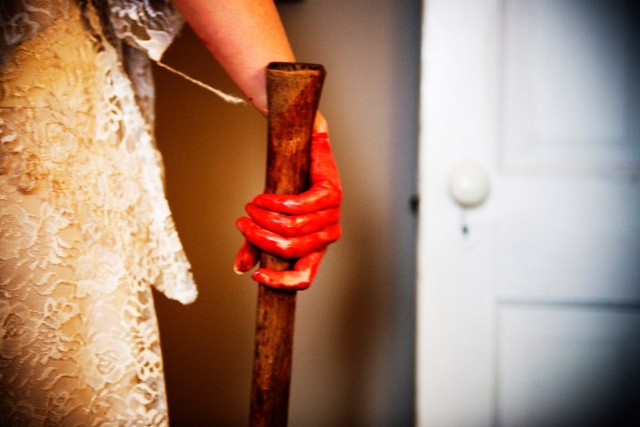 Lizzie Borden was a woman accused of the murder of his father and stepmother in 1892, but never apprehended despite much evidence against her.

The father of Lizzie Borden, Andrew Borden, was born into a modest family that had some economic problems and as a young man fought to earn a living.

Although he was very rich, Andrew was known for his greed, so much so that he never had running water in the house because he considered it a waste of money.

Lizzie and her sister Emma grew up in a fairly religious environment and Lizzie, as a young girl, was very active in the community and in the activities of the church,she even taught catechism to children of immigrants.

Her mother died when she was only 12 years, and her father remarried a woman named Abby. Lizzie never became attached to the woman, believing that she was with her father only for his money.

In fact, she never called her mother, but “Mrs. Borden.”

The father was so stingy that he sold the horses and the carriage, deemed unnecessary, and the barn was left empty. Lizzie began then to keep pigeons there, she took care of them and she was very fond.

One day in 1892 the father killed them with the blow of an ax because he thought that they would attract kids of the neighborhood who wanted to chase them. Lizzie, who was preparing their new cages, was very saddened.

In July of that year Andrew ‘s daughters quarreled with his father and decided to go on “vacation” to calm their nerves; they returned home a week before the murder.

Lizzie was angry with her father because, despite his avarice, he had given Abby’s sister a house and Lizzie did not think it was right. He had also given other property to family members of his wife. 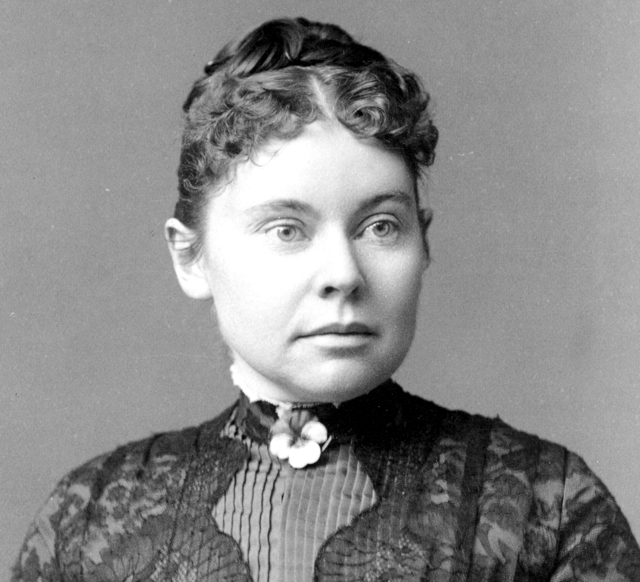 A few days before the double murder the inhabitants of the Borden house felt bad. Someone thought that was due to rotten meat, but it is more likely that someone tried to poison them.

The evening before the murder, Lizzie and Emma’s uncle came to visit them: he stayed for the night and the morning of the murder him and Andrew conversed for about an hour. Then the uncle left the house to visit other relatives and Andrew went out for his morning walk.

On his return, at 10.30, its keys could not open the door. So he knocked on the door by the maid had trouble opening the door: it seemed stuck. Later she claimed that at that moment she heard Lizzie laughing

Abby was killed while she was in her room, and judging from her wounds she must have faced her attacker. No one seemed to notice the murder.

The maid, Bridget, then went to rest in her room, tired after cleaning all the windows. At 11.10 she was awakened by Lizzie’s cries:

“Maggie come here! Dad died. Someone came and killed him.”

Bridget rushed to the scene and found her master slumped on a couch downstairs, killed by 10 or 11 ax wounds.

One of his eyes had been cut in two, suggesting that at the time of the attack he was sleeping. He was still bleeding; hence the attack must have been very recent.

Bridget went upstairs to look for Abby and halfway up the stairs she found the body of Mrs. Borden lying on the ground, in her room. 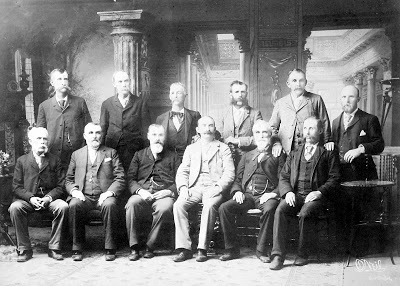 The police was summoned and Lizzie was questioned. Her statements were strange and contradictory.

She said that her stepmother had been called by a friend and that she was not in the house. Upon the discovery of her father’s body, however, she thought she might have been back already and had sent the maid to look for her upstairs, where her body was found.

This version, however, did not stand because the autopsy had established that the mother was killed about an hour before her father.

In addition, many policemen declared that the attitude of Lizzie was too calm. Despite this, they did not investigate much and they didn’t search her room because, as they declared later, Lizzie was not feeling well. For this they were very criticized by public opinion.

The police found two small axes in the basement of the house, together with two axes and a hatchet with a broken handle but they were never analyzed and were left there.

The next day they informed Lizzie she was a suspect, and shortly after a family friend who had come to take care of the house found the girl burning a dress, probably the one she was wearing the day of the murder.

Lizzie Borden went to trial, where she gave inconsistent statements and contradictory versions. However, she was judged innocent.

Lizzie remained the prime suspect for the murder and her trial is compared to that of OJ Simpson.

After the process Lizzie inherited the immense fortune of her father and moved with her sister to a modern house in an upscale neighborhood.

However she wasn’t well received and her name made headlines again when, in 1897, she was accused of theft.

In 1905, she had a fight with her sister who left the house and never had any kind of relationships with Lizzie ever since.