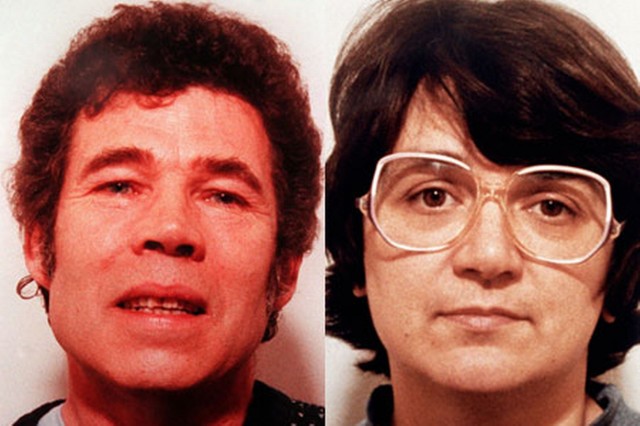 Fred and Rose West were a British couple of serial killers. Together they raped, tortured and murdered at least 12 women and a child. One of the best books about their story is “Fred And Rose: The Full Story of Fred and Rose West and the Gloucester House of Horrors”

Fred West was born in a poor family in Herefordshire. His family situation appears complicated, as incest was accepted within the family and his father had sex with his daughters.

His father also taught him to have sex with animals telling him he could do whatever he wanted, what really matter was not to be caught. Also it seems that the mother had sex with him since he was 12 years old.

At the age of 17, he had a motorcycle accident after which he reported head injuries and remained in a coma for a week.

After the incident the family noticed a change in the son’s behavior, which began to have fits of rage (just as in the cases of Nannie Doss, Raymond Martinez Fernandez or Charles Lawson).

In 1960, when he was 19, he was arrested for molesting a 13 years old girl. After this event, having avoided jail, his mother sent him to live with an aunt.

In September 1962 he met an old girlfriend, Catherine Costello, and two months later they decided to marry. Catherine had a history of petty thefts and prostitution and was known to all by the name of Rena.

When she met Fred she was already pregnant with a child from a Pakistani man, but they made Fred’s parents believe that what Rena was carrying was their biological grandson.

This is because, knowing the past of their daughter-in-law, they did not have a lot of respect for her.

When at last the child was born, she had clear Middle Eastern features and Fred told his parents that the child had died of childbirth and that they had decided to adopt a baby girl, Charmaine.

Later they had their first daughter, whom they named Anne Marie.

In 1964 Fred ran over and killed a 4 year old with his van and fled for fear of being discovered; he moved with his wife, two daughters, a baby sitter and a family friend named Anne McFall into a caravan, but his wife and baby sitter, tired of being abused of Fred, went away leaving him and Anne alone in taking care of their daughters.

Anne fell in love with Fred, the two began an affair and she became pregnant. In August of 1967, when she was eight months pregnant, she disappeared into thin air. A month later, Rena returned to live with Fred, but she left him permanently a year later.

In 1968, at age 27, he met the fifteen-year-oldRosemary Letts, whom he married a year later.

Rosemary’s mother suffered from depression during pregnancy and was subjected to electric shock treatment.

Her father, however, was a tyrannical man who demanded respect and absolute submission from his daughter and wife. He was a violent paranoid schizophrenic who sexually abused Rosemary repeatedly.

During adolescence her parents separated and she went to live with her mother. At age 16, however, she returned to live with her father, and it was at that time that she met and married Fred. After she got pregnant they moved to a bigger house on Midland Road in Gloucester. 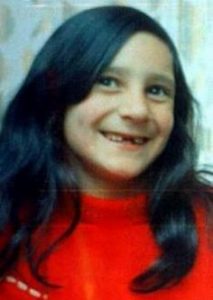 In October 1970, Fred and Rose had their first daughter, Heather Ann. On December 1970 Fred was arrested for theft and had to serve a six-monthsentence in prison.

It was at this time that Charmaine suddenly disappeared and she is thought to have been killed by Rosemary.

She was in fact seen alive before Fred’s incarceration. Anne Marie later told thepolice that Rosemary used to beat them, but she was much harder on Charmaine because the girl refused to cry, no matter what was done to her, and this infuriated Rosemary.

Following the girl ‘s disappearance, the woman said that the real mother, Rena, had come back and taken the girl away with her.

In 1972 Fred and Rose had their second daughter, Mae, and it was during this period that Fred encouraged his wife to become a prostitute. They set up anupstairs room with red lights outside the door. If the lights were on, the girls knew that they should not disturb.

On one wall there was a hole, from which Fred watched his wife’s sexual encounter.

Rosemary’s father was also among the ones attending this encounters, and he came to the house to have sex with her just a few days after she had been given birth.

In 1972 the couple found a 17 years old girl on a country road, who claimed to have run away from her stepfather. They took her home and offered her a job as their babysitter. The girl, named Caroline Roberts, agreed.

When she saw the constant coming and going of men in the house she asked Rosemary why that was and she said to be a “masseuse”.

Caroline later told the police that Fred one day said to her that if she ever needed an abortion, he had the necessary tools to carry one out. But when the man added that many women who had an abortion were so happy that they offered him sex in exchange, Caroline began to suspect that something was wrong.

As she thought, the couple began to make her sexual advances but refused and decided to run away a few days later.

Fred and Rose went out to look for her and found her on the same road where they had met her for the first time. They apologized to her and invited her home for a cup of tea.

Caroline agreed, but as soon as they got home Rose began to kiss her and tie her with duct tape. Subsequently both Rose and Fred raped her.

Caroline screamed and tried to free herself but Fred threatened her, telling her that if she resisted they would shut her in the attic and would have her raped by some black customers who used to “visit” Rosemary, and then they would have her killed and buried in the garden.

Scared and fearing for her life, Caroline decided to remain calm and to let the couple do what they wanted. After the violence they let her go after she promise not to tell anything to the police and to return to be their babysitter.

Caroline, however, reported them to the police, who opened a case.

In court, however, Caroline decided to withdraw the complaint. The couple pleaded guilty to sexual assault and paid a fine of 50 pounds. 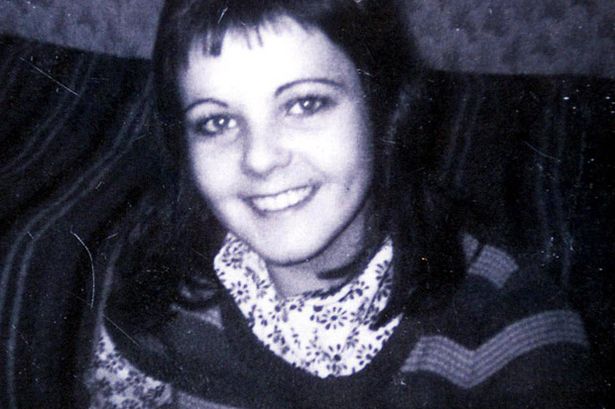 The violence lasted for years, until Anne Marie ran away from home when she was a teenager. Fred then turned his attentions to Heather Ann, 16 years.

The girl began to speak of the abuses with some friends and after they found out, Fred and Rose decided to kill her.

The girl was killed in 1987. When they wanted to scare the other children, they threatened them they would follow the same fate as their sister.

It was this threat that led to an investigation of the couple, thanks to which the remains of several bodies were discovered in the garden of their home.

In 1992 Fred repeatedly filmed himself while raping one of his seven daughters, while Rosemary watched.

The girl told a friend what had happened and the mother of the latter warned the police. The couple were arrested, but the charges were dropped when the two principal witnesses would not testify.

However, police investigations led to the discovery of their daughter Heather’s disappearance. After hearing from the social workers that a daughter had said something about “Heather being buried in the garden”, the police obtained a search warrant for the West residence.

The next day they found human bones and Fred was arrested. He confessed, then retracted, then confessed again the murder of his daughter, but said to have done it all by himself and declared that Rosemary was innocent.

Rosemary was arrested only two months later, in April 1994, initially on charges of sexual assault and then for murder. In January 1995, Fred hanged himself in his cell while Rosemary was sentenced to life imprisonment.

In the garden of the couple the remains of at least 12 women were found, including his first wife Rena, but Fred never blamed Rosemary and she never confessed.

We will never know the details of these crimes nor we’ll know for sure if the Wests killed other innocent victims.

Fred and Rose’s house was completely demolished and the remains were destroyed to avoid becoming prey to the ” serial killers’ treasure hunter”. 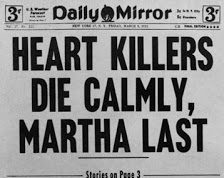