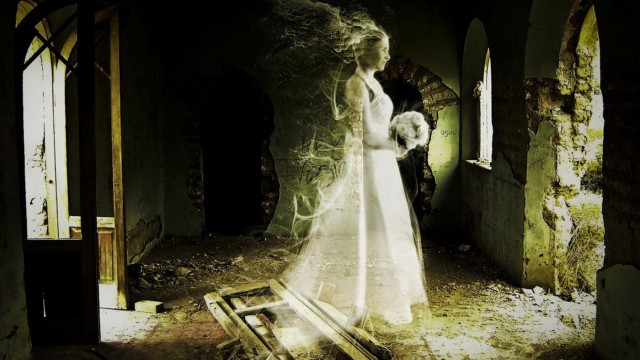 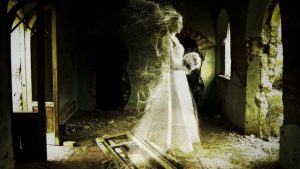 There’s a wedding dress on show in a museum, which belonged to a girl whose father forbade her to marry. It is said that the dress moves within its case and the spirits of the girl and her father haunt the museum, made up of their house.

In 1836 Elias Baker bought, together with his cousin, a foundry on the verge of bankruptcy. Together they managed to a lift up again its fortunes and the business started going very well.

Elias moved with his wife and two children to a house near the factory and shortly after, their daughter Anna was born. In 1839 another daughter was born who however died at two years of age.

In 1844 Elias bought his cousin’s stock, thereby becoming the sole owner of the foundry.

The business was so good that Elias had a three-storey villa built not far from the factory, and he moved there with his wife and the three kids.

The villa’s interiors were very luxurious and the Bakers had become a very wealthy family. Elias knew it well and always wanted the best for himself and his loved ones.

The wedding of Anna

When Anna told his father that she had fallen in love, he was overjoyed. Anna ordered an expensive and very unique wedding dress, determined to getting married as soon as possible.

Unfortunately though she was in love with a factory worker employed by his father, and when Elias found out he opposed the wedding.

He couldn’t stand the idea that his daughter would marry an uncouth factory worker and not even his wife managed to change his mind. Anna, hopeless, decided that if she couldn’t marry her loved one, she would never marry and so she did.

She remained a maiden until her death, in 1914.

The wedding dress she had ordered was then bought by another girl, Elizabeth Dysart, who got married wearing exactly that dress and became Mrs. Elizabeth Bell. Rather than feeling pity for the poor Anna, Elizabeth often made fun of her for not being able to marry.

The ghost of Anna Baker 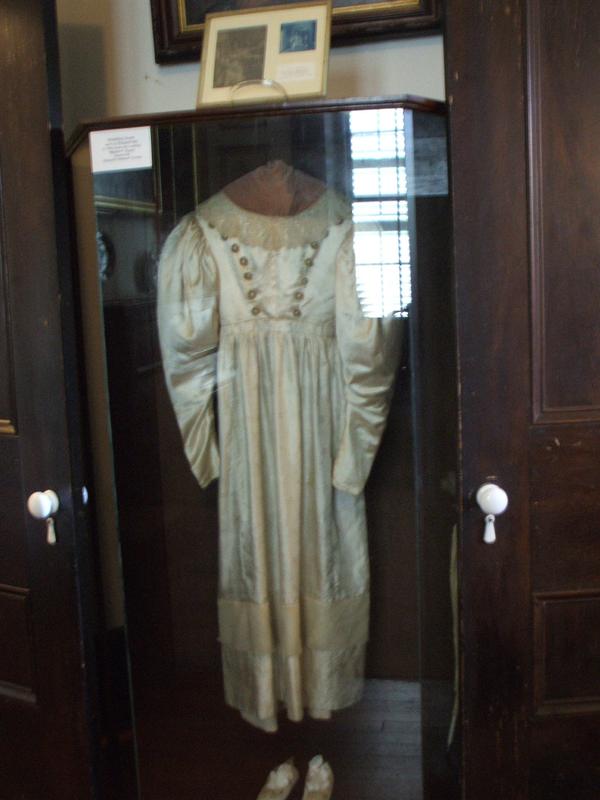 After the Baker family’s death the villa was remodeled into a museum, that can be visited to this day in the city of Altoona, Pennsylvania in the United States.

The wedding dress, that had been given to the city hall, was displayed in the bedroom that had once been Anna’s.

Many visitors and the personnel maintain that the dress moves inside the case. Sometimes it shakes so violently to make one fear that it could break the glass.

It is thought that it’s Anna’s spirit who moves the dress, claiming it from the afterlife so that she can finally wear it.

Moreover in the house it’s possible to see the ghost of a young woman, who is believed to be Anna’s, and that of a man, who is thought to be Elias’s.

Some people even claim to have heard cries coming from the cellar. They could be those of Anna’s brother, David, who died in a boat accident two weeks after the birth of his first daughter.

The body was stored in the icebox in the cellar while waiting for his burial. Other strange phenomenons recorded in the villa include a carillon that plays by itself and the surveillance system going off for no apparent reason.

Many uphold that it’s Anna’s spirit, restless, to cause these incidents. 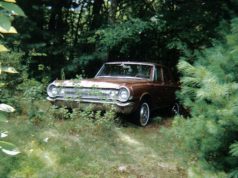