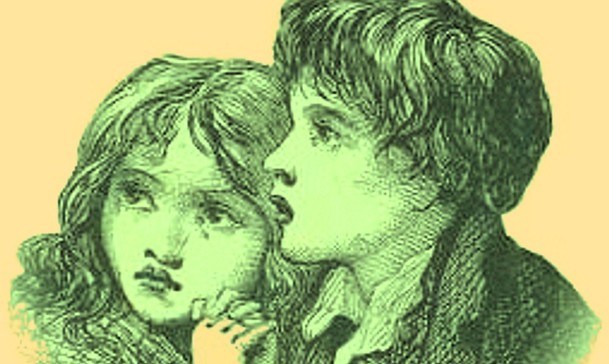 I decided to start this blog with one of the stories that had fascinated me a lot as a child: the green children of Woolpit.

The discovery of the green children of Woolpit

The story of these children is written by Ralph of Coggeshall, a monk and chronicler, who, in 1189, wrote of a strange discovery in the village of Woolpit, in Suffolk. At the edge of the village there were pits in the ground, used as traps for wolves. In one of these holes, however, instead of finding wolves, two children were found, a boy and a girl: the peculiarity is that these children had green skin.

They were taken to the hous of a knight, Sir Richard De Calne, who tried to find out more about their history, but this proved impossible because the children spoke an unknown language and did not understand English.

They also refused to eat, until they saw green beans that, for a long time, were the only food they ate.

Slowly they began to try other foods and after about a month they ate normally, also losing their green color. Unfortunately, the boy died shortly after, while the girl survived and was taught English. She could then tell her story.

The story of the green children 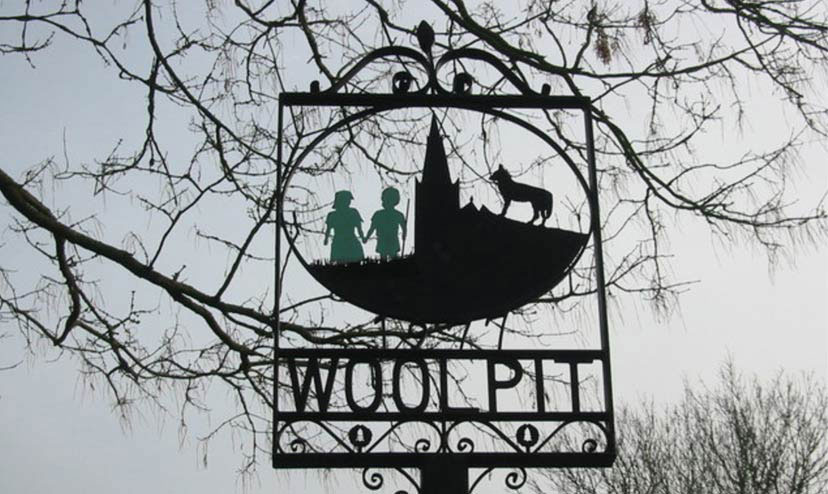 In a first version, the girl told that she was a shepherd’s daughter and that she had gone with her brother to graze the flock, when they were suddenly caught by a whirlwind that carried them to Woolpit.

She later changed her version and said that she and her brother arrived in the city through a tunnel, following the sound of bells. She said she came from the land of “San Martino”, where an eternal twilight had turned the skin of the villagers green.

The girl grew up in Woolpit, working in the house of the knight who had tooke her in as a child. The chronicles of the time do not show her name, however, the writer Duncan Lunan claims to have discovered documents that show that her name was Agnes and that she married a certain Richard Barre.

Although the mystery has never been solved, we can make some hypotheses:

The green children of Banjos

I’m sure you’ve heard of the green children of Banjos, a village in Spain. The story goes back to the end of the 1800s and is almost identical to that of the children of Woolpit.