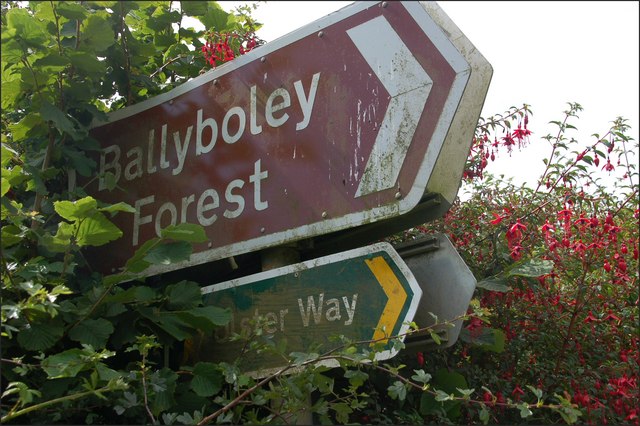 Ballyboley Forest is located in Ireland and is considered a ghost-infested territory. If you go there, you will see ghosts and spirits.

There have been so many people who have been lost or who have died in the woods, and even today some forests are referred to as bewitched or infested. The folklore of each country places magical or evil creatures in forests or woods and legends about them are wasted today.

There are forests that have become famous for being places of death and fear, such as Aokigahara in Japan, Hoia Baciu in Romania, Myasnoy Bor in Russia, etc..

There are others that, although not so famous, have an equally gruesome history and that still today are at the center of terrifying testimonies. 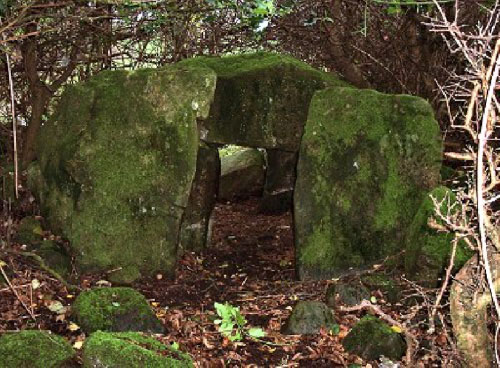 Here I introduce you to the forest of Ballyboley which is located near the town of Larne in Northern Ireland. People is used to hear about magical creatures like fairies, goblins, leprechauns and gnomes, so talking about an Irish haunted forest, it’s a bit out of place.

Throughout the region, however, people are convinced that this area should be avoided so as not to run into terrible and ghostly visions.

Ballyboley Forest is present in documents dating back as far as 300 BC and local scholars believe it was a meeting place for several druidic cults. As a demonstration of this, in the past years have been found artifacts, stone monuments and pagan altars in different parts of the forest. This suggests that it was a very important place, perhaps like Stonehenge.

The ancient practices of pagan religions often included both human and animal sacrifices and it is precisely at the basis of this thought that today it is believed that in the forest still today the ghosts of people and animals killed on those altars roam. In addition, you could see a group of 4 hooded people who are believed to be precisely Celtic druids.

Unlike other infested places where the testimonies are the most disparate, in Ballyboley Forest the paranormal phenomena seem to be always the same.

You can hear inhuman screams of desperation, verses of suffering animals, you can see orbs and especially 4 ethereal hooded figures walking in the undergrowth with lanterns.

The columns of smoke

This last testimony is the one that goes for the most and over 70% of the phenomena revolve around this vision. Moreover, from the 1930s onwards, but we have been talking since 1600, many talk of columns of smoke or clouds of smoke above the trees just before the appearance of the 4 hooded.

This seems to be the only thing that can be rationally explained with unauthorized woodcutters or tourists who contravene the strict rules of not lighting fires. However, it remains to be understood why smoke almost always appears in conjunction with anomalous phenomena in the forest.

The legend of Ballyboley Forest 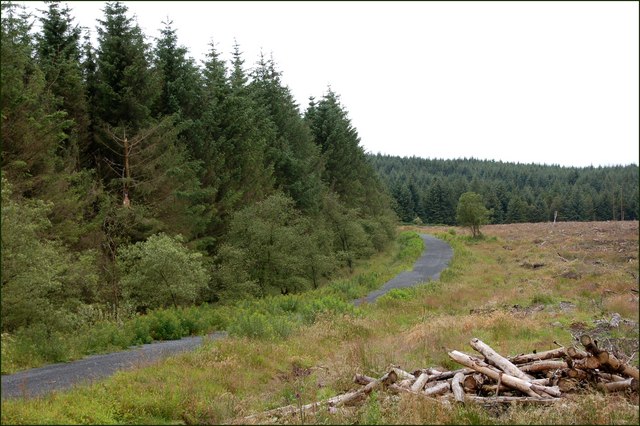 Finally, it is said that in the deepest areas of the forest from time to time there are trees with bark stained with blood and you hear a strange background melody.

Among the most recent testimonies is that of July 1997 in which two hikers tried to walk through the forest following the most beaten paths. At a certain point they heard some branches move and then a distant lament from a woman, of whom, however, they did not recognize any word.

Thinking there was someone in trouble, they left the path and went into the undergrowth to look for her, but when they reached the point where they thought she was the source of that complaint, everything suddenly stopped.

They turned to return to the path when they saw four hooded men dressed in a torn brown habit behind them and ran. When they gathered along one of the main paths, the 4 figures had disappeared.

The other was a group testimony and took place in the summer of 2005. Even today, high schools still organize summer camps in areas in contact with nature and that year the Duke of Edinburgh Award was organized, an “expedition” to the hills that included walks with groups from the third class up. Everything took place in 3 days and 2 nights. After a day of hiking in the Ballyboley Forest, the groups camped in a large clearing at the edge of the bush and lit the fire there and set up their tents.

Around 8:15 p.m., as the light began to fade, someone began to say that there were lights in the distance in the undergrowth, like hand lanterns, because the movement of the flames was clearly visible.

The children were around the fire, in front of a hot chocolate, and very few were interested. During the night, however, some students woke up and went to call the guide saying that they heard noises of axes and moaning animals, a bit like it happens in a slaughterhouse.

Suddenly, before the stunned eyes of at least ten boys and three adults, appeared in the middle of the square 4 figures dressed in worn brown tunics that crossed the curtains and disappeared between the trees just ahead.

Why are the apparitions taking place? 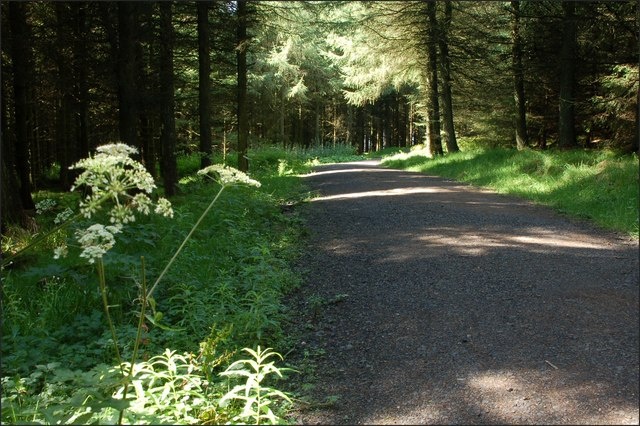 There are a lot of similar testimonies about the Ballyboley forest and some are starting to justify them with the actual possibility that something real is there.

Today we see the ancient druids as wise men, protectors of nature, almost magical beings, but the truth is that the druidic cult also contemplated macabre practices such as the killing of animals and humans on stone altars, often ended with large bonfires (hence the columns of smoke that sometimes you see?) in honor of the gods.

That such practices still take place today in the bush is almost completely excluded, but perhaps the mysticism of those acts in the past has left an essence that still permeates the trees of Ballyboley Forest.