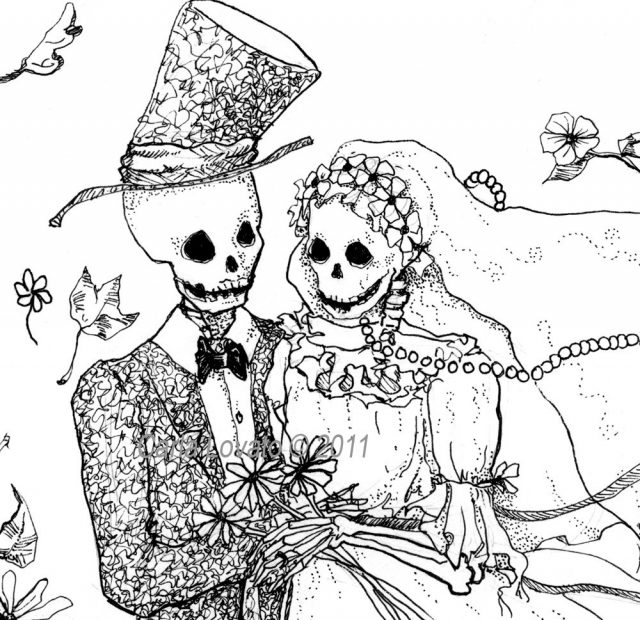 Customs and traditions for a wedding can be very different depending on the country where you are located.

This particular celebration, however, is truly unique.

It is found mostly in China and is also used in modern times.

In China there is a tradition that celebrates a marriage after one or both spouses have died.

They are the so-called ghost marriages:real ceremonies between a living person and a dead or between two dead people.

They are celebrated like any other marriage, but the missing partner is replaced by a white rooster or other papier-mâché figures, dressed in formal wear

Why are the ghost marriages celebrated?

To understand this practice we must consider the culture of those who practice it.

The altar is very important and serves to honor the memory of the deceased. It’s very common in Asia and every family has one.

If a woman dies unmarried, her family could not, by law, put an altar in the house and so they might not be able to honor her death.

Also an unmarried daughter is a disgrace to the family and if a daughter does not get married she can no longer live with her family.

Another reason why a dead person should marry is that

a younger brother cannot marry before the elder brother is married. Even if he is dead.

It’s therefore very common that the marriage of a firstborn died takes place just before the second marriage.

It is also believed that an unmarried man, once dead, claims a wife from the outer world.

This demand is usually materialized in diseases plaguing his family members.

How are the ghost partners’ chosen?

There are people who bring together families who need a ghost marriage, based on their horoscope.

Other families think it is the deceased who chooses their partners by giving specific signals in order to make it clear. 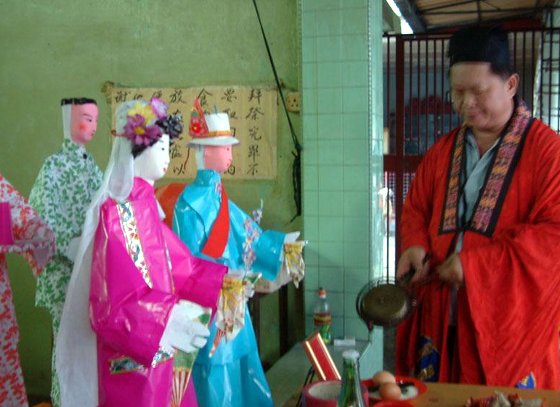 The ghost marriages are still in force in some parts of China, but they are not as common as they once were.

This leads to a shortage of ghost partners, so incidents of desecration of graves have been recorded.

Families who need a ghost marriage pay people to steal the corpse of a woman or a man, as needed, in order to celebrate the ghost marriage.