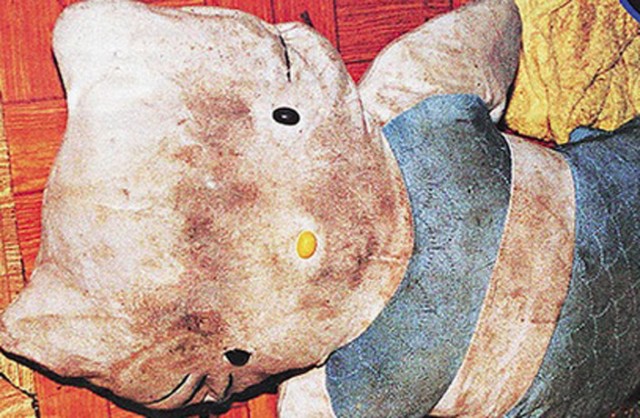 This murder took place in China and was only discovered because Leung Wai-Iun, the girlfriend of one of the killers, a witness and an accomplice, warned the police in exchange for a reduction of sentence. It ‘a story of revenge, hatred, torture and death which impressively resembles the one of Junko Furuta.

It’s 1999 and Fan Man-Yee is a 23 years old girl of who earns a living by entertaining clients in a nightclub in Hong Kong. Among her customers there is a young man, Chan Man-Io, who belongs to the Triad, the Chinese mafia.

Between the two starts a close relationship that ends when Fan Man-Yee, also known by the name of

decides to kidnap her and force her to become a prostitute until she has paid off her debt.

Chan, along with two friends also belonging to the Triad, kidnaps Ah Map in March 1999. The girl was taken to an apartment where she would work as a prostitute but the three men, who had beaten her up, realized that no one would want a girl full of bruises and wounds.

They decided then to have fun with her, torturing her.

The story that the witness told the police is chilling. For about a month Ah Map was constantly and mercilessly tortured by her captors, who were high on Ice, a powerful drug very popular at the time.

Ah Map was beaten and tortured: one of the tortures was to set fire to plastic straws and pour the melted plastic on her feet;

sometimes they burned her feet directly and then hit them. She was beaten with iron bars and spicy oil was poured on the wounds. The witness said that they did it for fun, when they were bored, and they forced Ah Map to laugh as she was being beaten. If she refused to do so, the beating would be even harder.

The three members of the Triad would urinate in her face and in her mouth, forcing her to drink their own urine. Once they even forced her to eat their faeces.

After a month of torture Ah Map died after being left for two days on the bathroom floor. When they noticed her death,her captors did nothing and went to an arcade to play games. The body of Ah Map remained on that floor for three days before Chan decides to get rid of it. 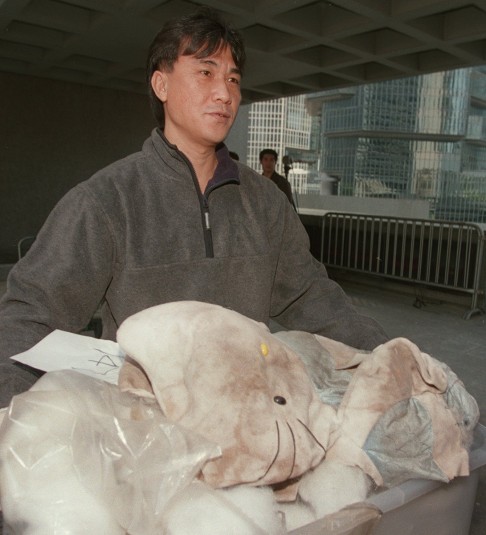 Chan, after taking a dose of Ice, called his two buddies and ordered them to get rid of Ah Map.

The body was placed in the bathtub and cut to pieces. Parts of her body were boiled to get rid of the smell and then made disappear.

They also boiled the head until there was nothing left but the skull. The witness remembers that the head, while boil, resembles a scene in a movie. During the long process that took to get rid of Ah Map, the men decided to eat something.

The witness recalled that they cooked noodles and stirred them with the same spoon used to boil the head of Ah Map.

Why, then, this murder is remembered as “the Hello Kitty murder”?

The torturers, not knowing what to do with the skull of Ah Map, decided to hide the head inside a giant Hello Kitty puppet, later found by the police.

Leung Wai-Iun, who was 14 at the time of the incident, had trouble sleeping. She had nightmeres where Ah Map would appeare, so she decided to go to the police and turn herself in.

The three men were arrested and went on trial but were not convicted of first-degree murder.

Having found only a few parts of the body of Ah Map, it was impossible to determine if she died only for the wounds caused by the men or if it was due to an overdose.

They were only convicted of manslaughter and sentenced to life imprisonment with possibility of parole after 20 years.

As in JunkoFuruta’s instance, this case indignated public opinion and two films were shot about its story: Human Pork Chop and There is a secret in my soup.