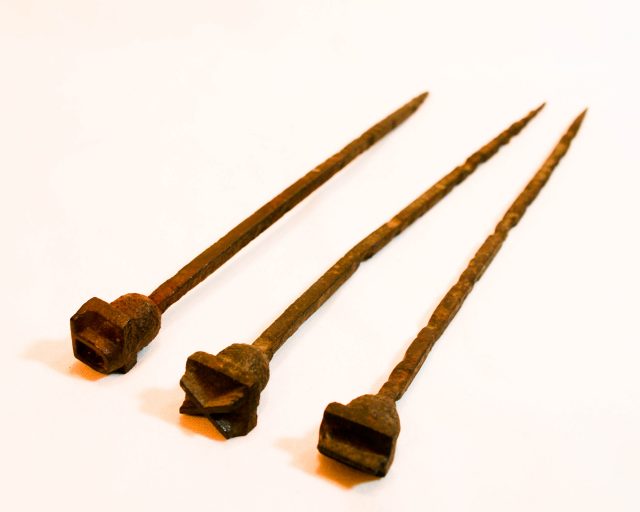 The branding is a process by which a mark or a symbol is imprinted into the skin with a hot branding iron.

Nowadays it is used to brand cattle, but in ancient times it was used to mark slaves or criminals, or as a way to inflict torture. This process was triggered by ancient civilizations that used to brand slaves because they considered them as objects or animals.

In ancient Rome the slaves who fled were branded with the letters FGV that stood for the word fugitivus.

Branding as a punishment 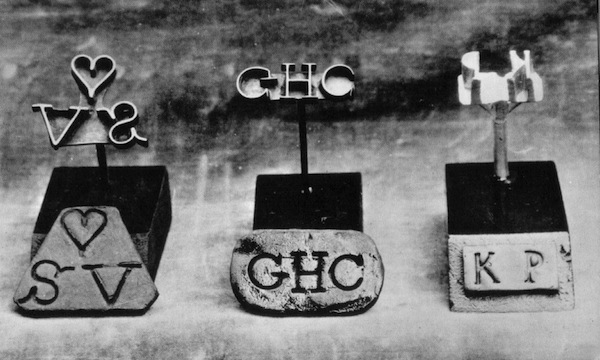 During the course of history marking was used as a form of torture. For example during the Inquisition time, hot irons were applied on those ones accused of witchcraft to make them confess. Another example is the ordeal of fire:

the alleged witch was to follow a predetermined path with a burning hot iron cylinder in her hand. The cylinder had a variable weight, but started from half a kilo for less severe charges.

If the defendant managed to finish the route without suffering hand injuries, then it meant that the person was innocent and God had saved her, otherwise she would be condemned for witchcraft.

Throughout history criminals have also been branded because, in addition to the torture of hot irons on the body, they would be marked forever with the sign of the committed crime.

It’s interesting to note how during the Roman Empire the first Christians were tortured with hot irons on their faces because of their beliefs and how then, in the sixteenth century in Germany, those who were not Christians were marked with a cross on their forehead.

The North American Puritans of the seventeenth century, however, used to brand the letters for every crime on the chest, for example: A for adultery, D for drunkenness, and B for blasphemy.

During war times deserters were branded instead.

In Russia, the branding of criminals using hot iron was used until the nineteenth century and was finally abolished only in 1863.

The branding of slaves in America 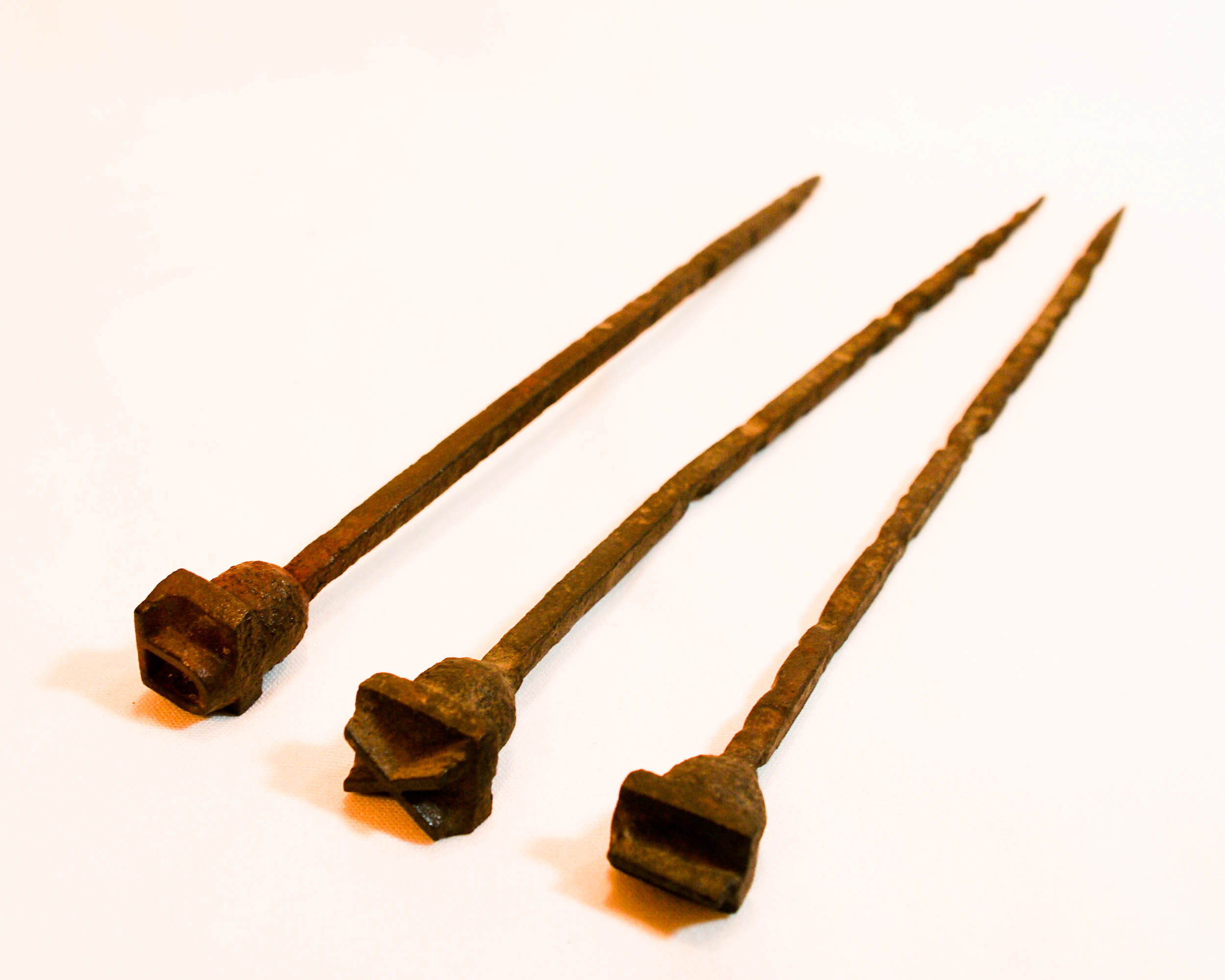 Slaves brought from Africa to America were regarded as objects or animals and their owners were entitled to mark them just like they did with the cattle.

Often slaves were branded several times: once when they were captured,they were marked with the crown of the nation who caught them, then with that of their master (and other masters if they were sold more than once) and then again when they were baptized.

In addition to branding they could be burned as a punishment, usually on their palms, shoulders, buttocks and cheeks.

The use of branding today

Today, branding is generally voluntary and it is used as a rite of initiation, for example in the American university brotherhoods; as a symbol of belonging, for example in gangs or organized crime; as decoration in place of tattoos.