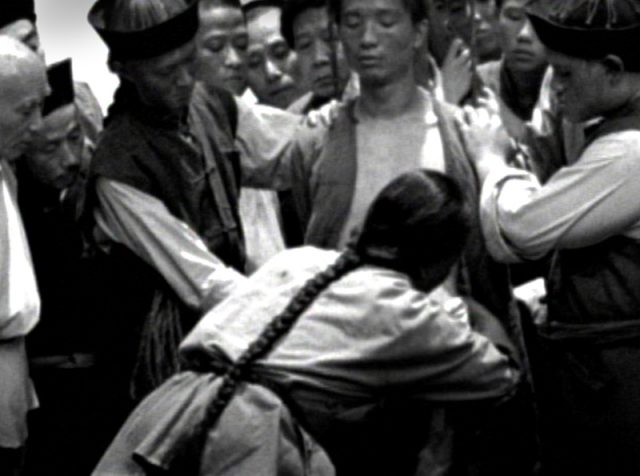 China is famous for its tortures. The lingchi isn’t one of the most famous methods of execution, but it surely is one of the most terrible. The prisoner  would be tied on a wooden pillar, then cut in various areas of his body, that would be subsequently removed.

Story of the death by a thousand cuts

Lingchi is better known as “death by a thousand cuts” and, as the name suggests, it was a method of torture and execution, in force in China since 900 AD, which made many cuts and the removal of flesh from the victim.

The term literally means “slow process” and it derives from an expression that indicates climbing a mountain slowly.

This torture method was used for those guilty of serious crimes such as treason, massacres and the killing of parents.

It could be inflicted on people who were alive, as a form of torture and capital punishment, but also on corpses as a sign of humiliation, and in both cases this occurred in public places.

The victim was tied to a pole and the executioner proceeded inflicting numerous cuts and removing portions of flesh.

Sometimes the victim was given opium as an act of piety, to put them into a state of unconsciousness state.

Despite the name is “death by a thousand cuts” scholars believe that the cuts inflicted before the victim reached their death would have been far fewer, about a few dozen. This is because after this amount of wounds a victim would die.

From the literature we have regarding this topic, such torture did not last more than 15 or 20 minutes.

Lingchi, between legend and truth 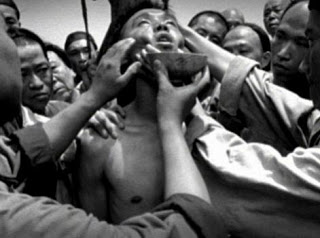 Lingchi is very often associated with China, but it has often been mythologized and described as worse than it actually was.

The common belief is that the victims, after being tied to a wooden pole, first had their eyes plucked out, then they had the nose, ears, fingers and genitals mutilated.

Subsequently large portions of flesh from the shoulders and thighs were removed.

The truth is that, according to what we have been told by explorers of China such as the Australian GE Morrison, this torture was inflicted post-mortem or, otherwise, after the victim had been drugged with a lot of opium.

Abolished in 1905,it became unusually popular in the West only from 1910 onward as a symbol of the death penalty in China.