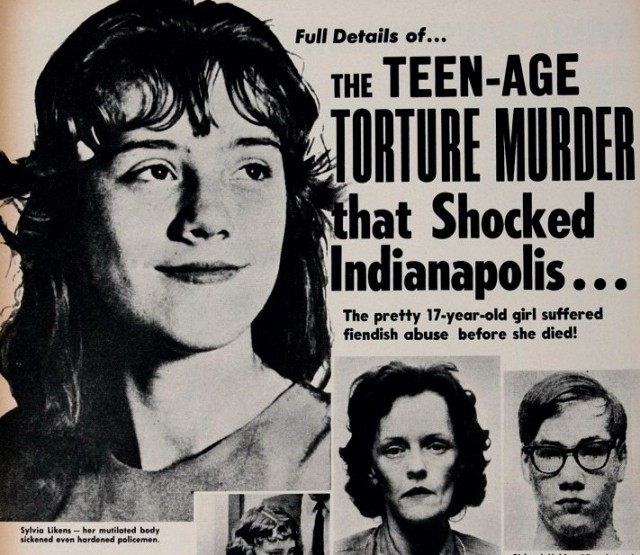 Sylvia Likens was a girl of 16 who was tortured and killed by GertrudeBaniszewski, with whom she lived. A few of her seven sons and two boys from the neighborhood helped her with the torture.

Sylvia was the daughter of two carnies, often traveling around the country. She was born between two sets of twins and often, because of her parent’s job, her and her younger sister Jenny, who suffered from polio, were given in custody to relatives so that they would not miss school.

Her parents‘ marriage was not working and the two left each other. Shortly after the separation Sylvia’s mother was arrested for theft.

Her husband then decided to send Sylvia and Jenny to live with Gertrude Baniszewski, mother of one of Sylvia’s friends whom they had only known recently, and paid her.

Gertrude’s family, who had seven children, was poor but Sylvia’s father will later say he was not aware of it because he had not wanted to poke around in their lives.

He also encouraged Gertrude to “straighten” the two girls.

Torture and death of Sylvia Likens

Even one of Gertrude’s daughters, Paula, who was pregnant at that time, beat Sylvia and one day she kicked her in the genitals accusing her unjustly of being pregnant.

She was also accused, unjustly, to have spread rumors about Paula and her sister Stephanie. According to the indictment she would have spread a rumor at school that the two sisters were prostitutes.

This provoked the anger of Stephanie’s boyfriend, Coy Hubbard, who started to beat Sylvia.

Gertrude not only did not stop him but rather encouraged him, her other children and some neighborhood’s kids to beat and torture the poor girl.

Some of the torture consisted of extinguishing cigarettes on her skin, beating her while she was hanging with ropes from the ceiling, burning her with boiling water, force her to eat things that made her throw up and force her to take off her clothes.

On at least two occasions, they inserted a glass bottle of Coca-Cola into her vagina. Paula once hit her in the face with so much violence that she broke her wrist.

The two sisters then tried to get in touch with their family and were able to send letters to their sister, Diana, who at the time was 18 years. Diana went to the house of Baniszewski but didn’t alert the police and left her sisters there. Not even their parents did anything. 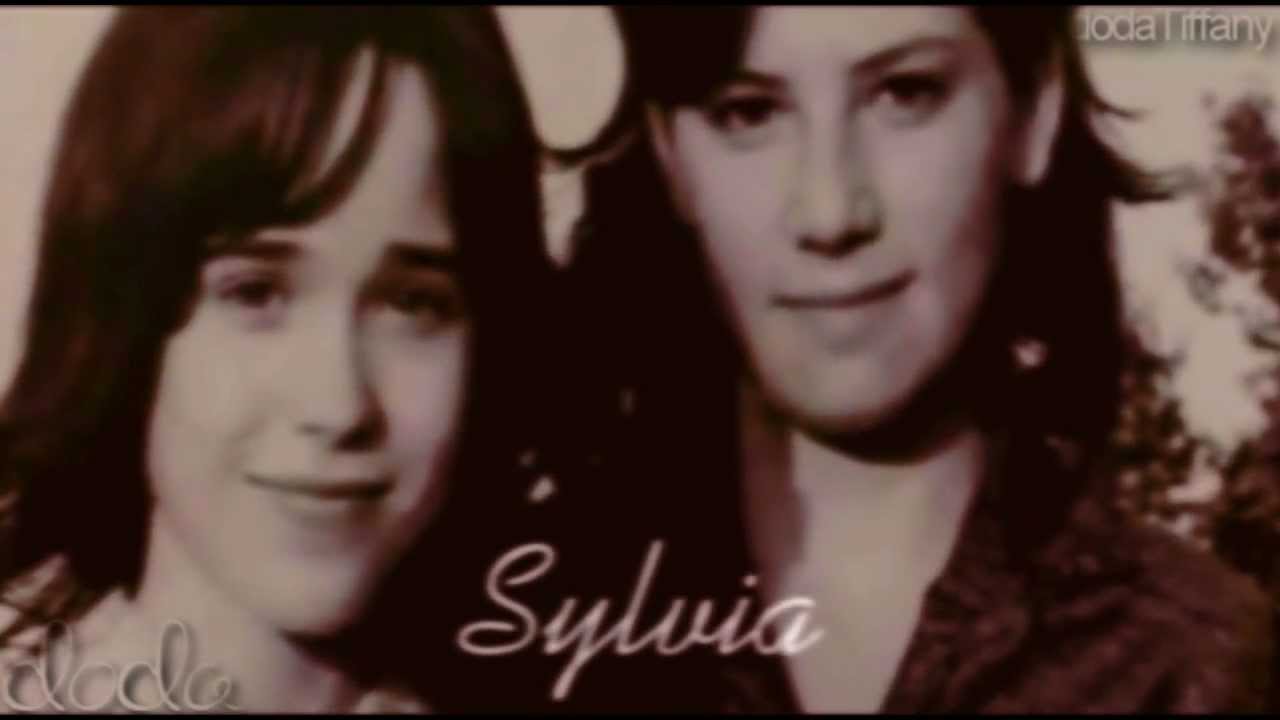 Soon Gertrude prevented Sylvia from going to school and leave the house, keeping her tied to the bed. After Sylvia, who was unable to move, wet the bed Gertrude locked her in the cellar.

She was deprived of food and water, so that Jenny said that her sister did not produce any more tears because of dehydration.

She was also forced to eat her own feces and those of Gertrude’s one year old son, and to drink urine.

Shortly before the girl’s death Gertrude began branding her permanently on her stomach, with a hot branding pin, with the words

“I am a prostitute and I am proud of it!”

but the job was finished by Richard Hobbs, one of the neighborhood’s kids. Richard, along with Gertrude’s eleven-year-old daughter, also tried to brand the letter S on Sylvia’s chest (though it would later look like a 3).

On October 25th, 1965, the day before her death, Sylvia tried to escape after hearing Gertrude talking of a plan to get rid of her but she was captured just as she reached for the front door.

She was then relegated back into the basement and the next day, after beatings, burns and scalding with boiling water, Sylvia died of cerebral hemorrhage, shock, and malnutrition.

Gertrude called the police and delivered them a letter that she had forced Silvia to write a few days before.

In the letter, addressed to her parents, Sylvia told them how she had accepted to perform sexual acts on some boys in exchange for money and then how those had abducted and tortured her.

Jenny, however, approached a policeman and whispered:

“Get me out of here and I’ll tell you everything.”

Gertrude, a woman described as emaciated, underweight, asthmatic and depressed because of the many failed marriages, began beating the two girls because of the delay in the payment of their maintenance.

Soon, however, she focused her anger only on Sylvia after accusing her of stealing candy.

During the trial, which got a lot of media attention, Gertrude said she was not responsible because mentally ill. She had too much to do with her illness to be able to control her children.

Her children’s lawyers, considering they were all minors, insisted instead that they had been driven from Gertrude to commit torture.

When Gertrude’s eleven-year-old daughter was called to testify, she confessed that her mother forced her to heat the needle which had been used to engrave phrases on Sylvia’s body and that she had seen her mother beat the girl and push her in the cellar.

In 1966 Gertrude was convicted of first-degree murder but she managed to avoid the death penalty, being sentenced to life imprisonment.

Her daughter Paula was sentenced to life imprisonment while Richard Hobbs, Coy Hubbard and John Baniszewski were sentenced to sentences between 2 and 21 years long. 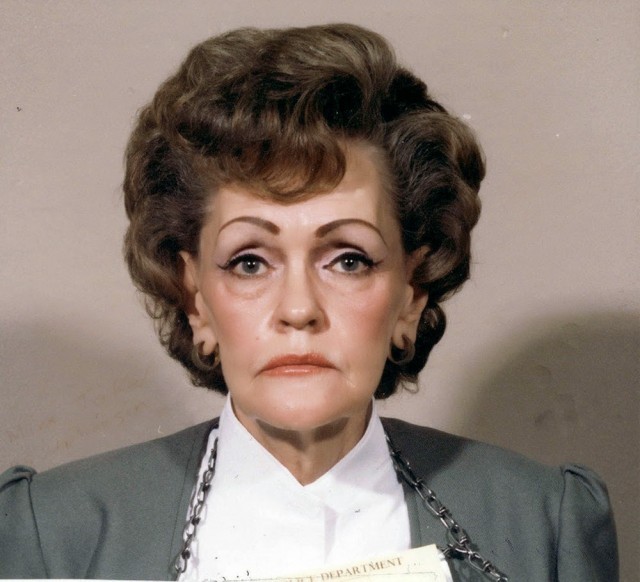 Gertrude was again sentenced to life imprisonment but after 19 years she was freed and let out on parole.

Five years after her release Gertrude died of lung cancer. So did Richard, just 21 years old, four years after his release from prison.

John died in 2005 at age 52 after having long suffered from diabetes. Coy went in and out of prison several times and died of heart failure in 2007.

Paula changed her name and worked as a school counselor for 14 years before being discovered and fired in 2012.

On this story,many books have been written and two films shot: “An American Crime” and “The Girl Next Door” both from 2007.