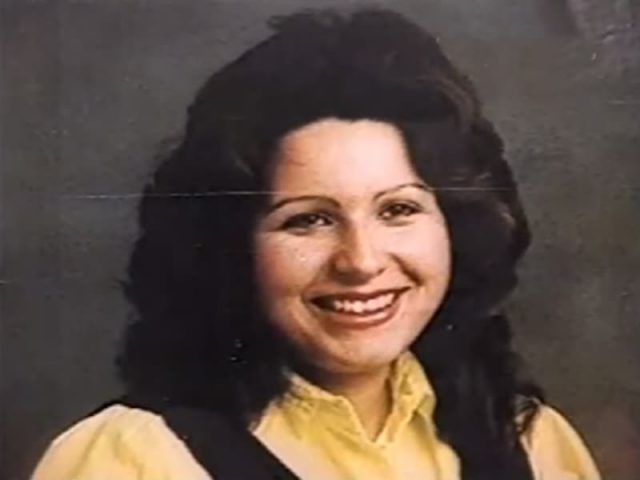 We often hear about toxic people, with the adjective referring to the negative influence that their personality can have on our lives. But there are also people who are physically toxic, i.e. able to poison others? Apparently, yes, and a well-documented case is that of the young Gloria Ramirez.

On February 19, 1994, at the age of 31, Gloria was transported to the emergency room in the city of Riverside, California. The young woman has cervical cancer, but that’s not why she’s in the hospital: she’s hyperventilating and her blood pressure drops rapidly. The doctors inject some medications to calm her down, routine operations, and help her breathe with the AMBU balloon. However, Gloria’s condition does not improve and doctors decide to use a defibrillator. And it is just when they take off her shirt to apply the electrodes that they realize that the girl’s body is covered with an oily patina. After approaching her body, some people present also notice a strange smell of garlic that seems to come from the mouth of the patient.

Then a nurse, Susan Kane, takes a blood sample. After the injection, she begins to perceive that Gloria’s blood has a strange chemical smell, like ammonia, and that in the vial of blood taken there are strange corpuscles. After handing over the syringe to Julie Gorchynski, a colleague, Susan feels sick and dizzy. She tells her colleagues that she feels her face burning, so she is taken to another room and shortly afterwards Julie also starts to feel sick.

The third victim of these strange circumstances is Maureen Welch, another doctor in the room. After she also feels ill, many others in the room begin to feel ill and decide to evacuate everyone in the emergency room in the outdoor parking lot.

Meanwhile, the doctor Humberto Ochoa and a few other colleagues remain in the room to try to save the life of poor Gloria, continuing to give her medicines and using the defibrillator. Unfortunately, however, there is nothing to do and at 20.50 Gloria Ramirez dies and her body is taken to another room.

In the meantime, the doctors who are with the patients in the parking lot fear that these illnesses could be caused by some chemical agent and decide to take off their clothes and put them in plastic bags to avoid further contamination.

Of the 37 people in the emergency room that night, 23 had at least one symptom from this mysterious contamination and 5 were hospitalized. The most serious was Gorchynski, who remained in intensive care for 2 weeks.

Searching for the cause 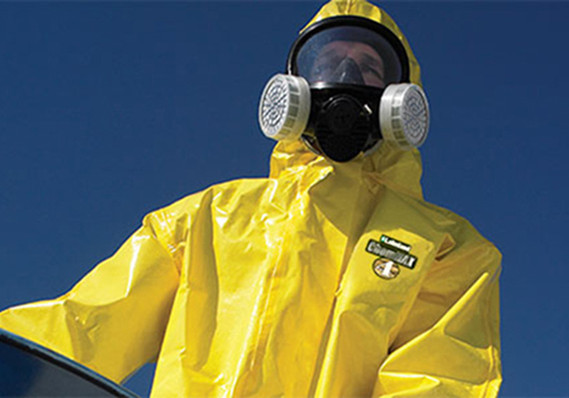 At 11 p.m. on that 19th February, a team arrives at the hospital to detect dangerous substances, fearing the contamination of some gases. Luckily, however, no substances were found.

Thus begins the autopsy on Gloria’s body, carried out by doctors in protective suits to avoid other infections. The doctors don’t find anything abnormal in the young woman’s body and decide to ask for help from external laboratories. After weeks of testing, the substances normally present in the human body and those present in the drugs administered to her are found in the woman’s body. At a press conference on 29 April 1994, the cause of Gloria’s death was announced: cardiac arrhythmia caused by kidney failure due to cervical cancer.

No poisonous substances, therefore, present in her body.

Over the years, several theories have been proposed to solve this strange case.

The first is mass hysteria. According to the California Department of Health, which interviewed the 37 people in the emergency room that night, the symptoms presented by the doctors who felt sick were nothing more than hysteria caused by the strange smell of ammonia in Gloria’s blood.

The theory proposed by the Livermore National Laboratory, on the other hand, is a bit more complex. Scholars have found in Gloria’s body a compound called methylsulfonylmethane, whose probable origin is to be found in DMSO, a gel used by the woman to relieve cancer pain and that could explain the oily substance noticed by doctors during her hospitalization. DMSO, together with the oxygen pumped into Gloria’s lungs, could have originated methylsulfonylmethane.

The researchers then performed an experiment, combining the DMSO with oxygen, discovering that this combination created micro crystals that could explain the particles found in Gloria’s blood. However, this compound itself is not toxic and would not solve the mystery. If it wasn’t for the fact that the doctors defibrilled the young patient, an operation that could theoretically have trasformed the compound in the lethal dimethylsulfate. This compound is highly toxic and its inhalation causes symptoms similar to those reported by the doctors who treated Gloria.

However, this hypothesis has never been corroborated by any other laboratory, making it just a theory and not a solution to put an end to this mystery.

Finally, Gloria Ramirez’s family has its own theory. According to them, Gloria would have died because of the very bad condition of the emergency room.

There are also other oddities in this case. For example, the coroner first said it wasn’t natural death, but then changed his mind after the April press conference when the County revealed the cause of death as natural.

Who thinks of a conspiracy, also mention that Stephanie Albright, one of the first people to investigate the case, committed suicide a month after the opening of Gloria Ramirez’s case.

So many hypotheses, in short, and no certainty. To date, the case of Gloria Ramirez, known as the toxic woman, remains unsolved. What, in your opinion, is the most plausible hypothesis?